There is a big piece of infrastructure that is going to get worked on that cuts right through the western part of the Greater Golden Horseshoe, and Burlington is right in the middle of it.

The project will consist of replacing approximately 63 kilometres of the existing line with new pipe: 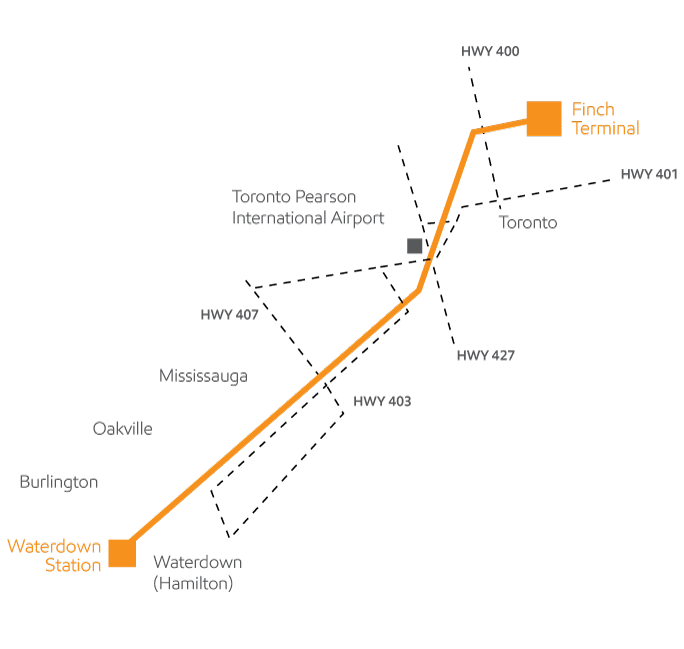 A portion of that pipeline runs through Burlington north of Highway 403, specifically through Wards 3 and 6, as the map below shows: 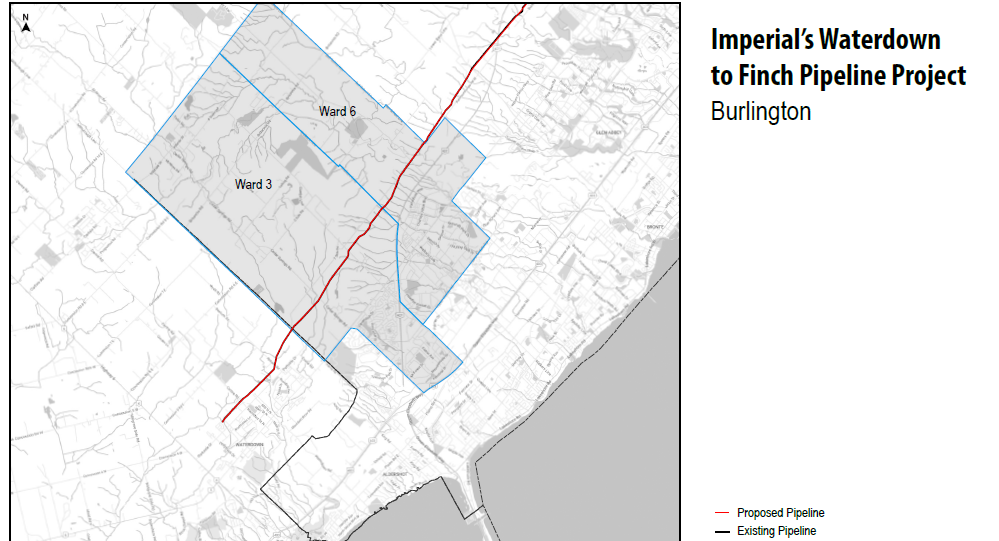 Environmental and cultural assessments started this spring, and subject to provincial regulatory reviews and receiving all permits, Imperial expects construction to start in 2019. 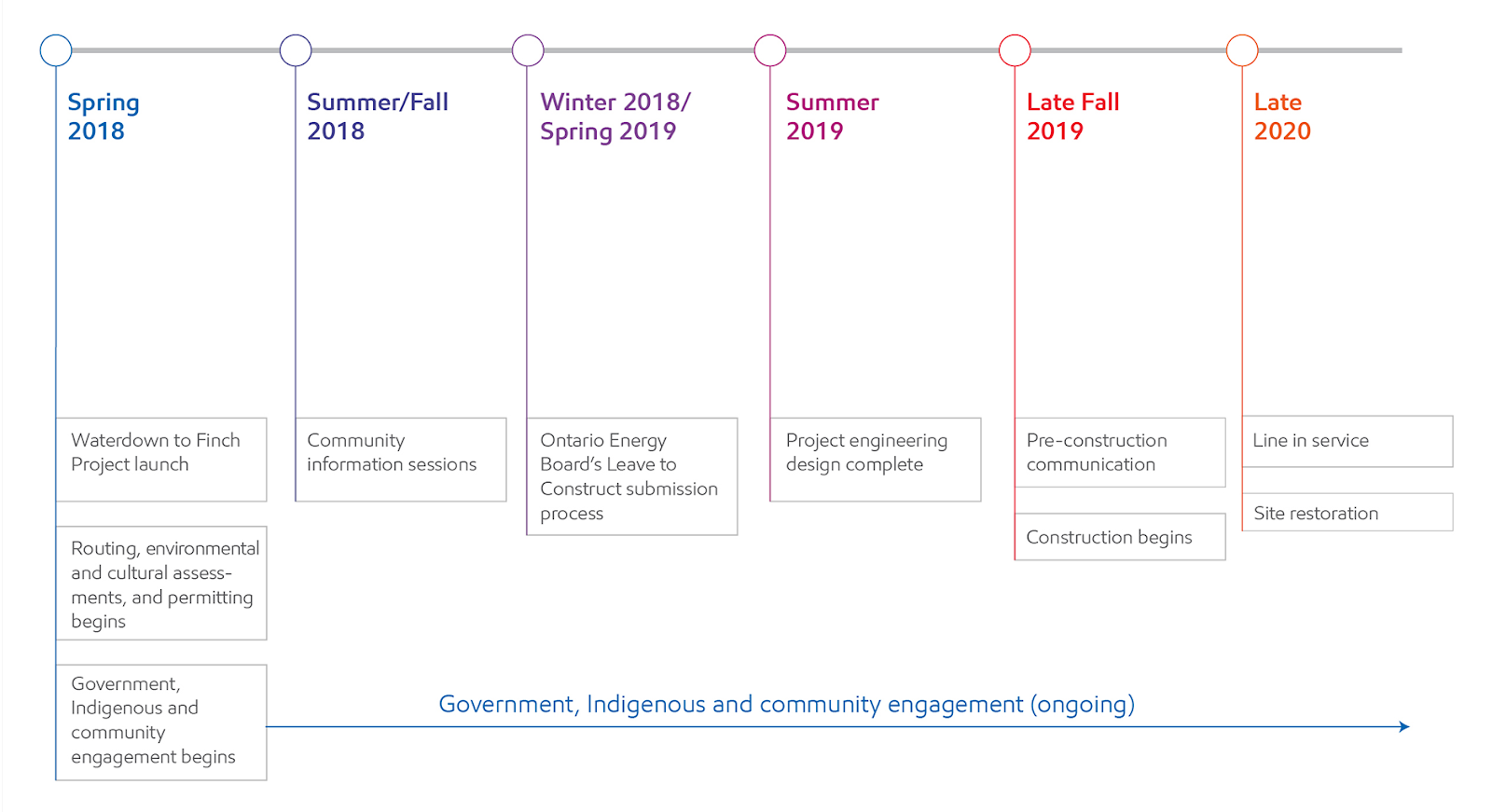 A series of public information sessions were held back in July in Oakville, Mississauga, Burlington, Milton, Toronto and Hamilton.

Based on the engineering and environmental surveys, Imperial will perform two construction techniques: open cut construction and trenchless technology:

Open cut construction is the fastest method for pipeline installation, and involves these steps:

A horizontal directional drill (HDD) is a method of installing underground pipe using a drilling rig at the surface level. It is best used at sensitive areas, or in dense residential or commercial areas. The following steps are to be taken:

The existing pipeline will continue to operate reliably until the Waterdown to Finch Project is complete.

If you’re wondering about environmental assessments, Imperial indicated that they are conducting a comprehensive planning process in order to:

Some of those specific measures include: 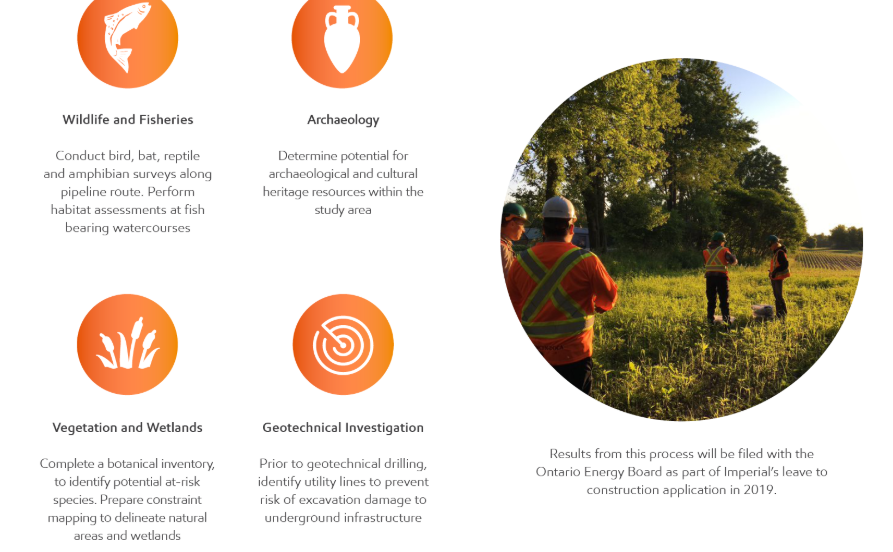 Regulatory approval will be sought from a number of federal / provincial agencies, as well as municipalities and conservation authorities.

More information on the Waterdown Pipeline project about other areas such as indigenous collaboration, minimizing construction impacts, or safe pipeline deactivation can be found here.