As the municipal election campaigns across Oakville and Halton Region continue, you should know that council is still having planning meetings and continuing to deliberate over development applications.

The most recent meeting was on September 10, and there is at least one more Oakville town council meeting on October 9 before the election. But in the meantime, let’s take a look at what development applications are on the books.

Oakville’s planning website provides a map of current development applications in terms of construction status and future plans for subdivisions, which is also divided by the town’s current ward boundaries until December 1, 2018, when new ward boundaries take effect. 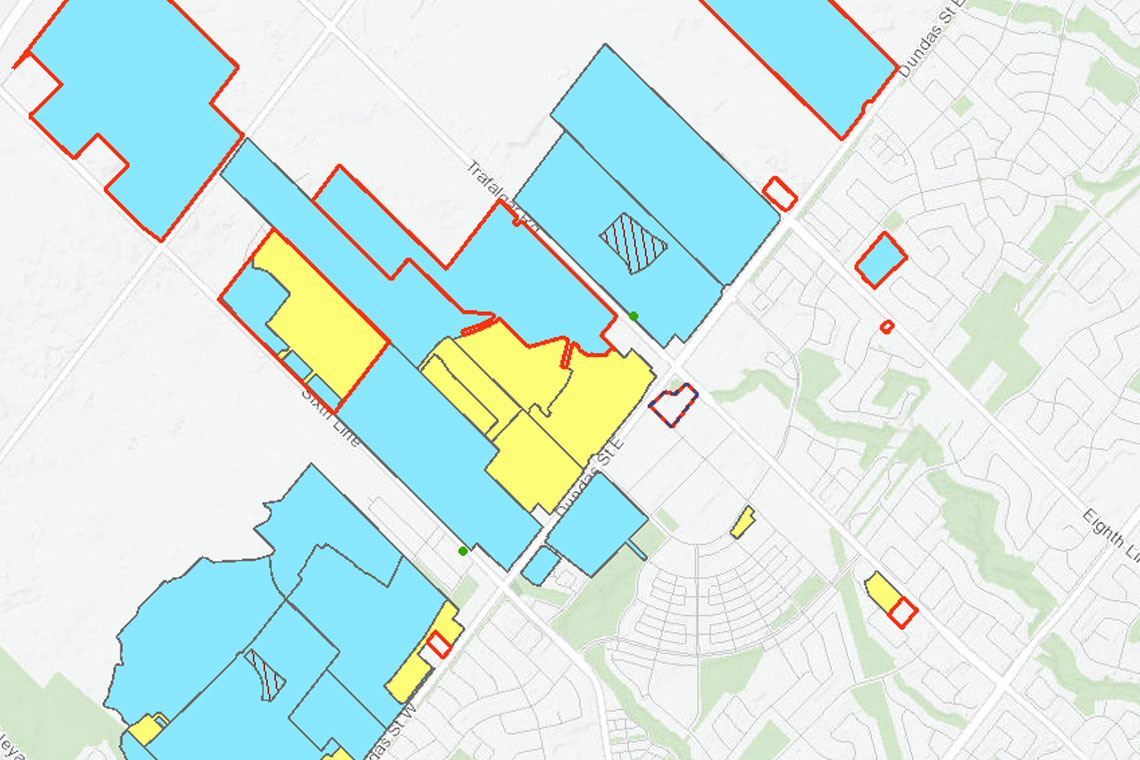 You can see from the map that a majority of planning is taking place north of Dundas Street, which reflects the changes coming to the northern part of Oakville. That area will need additional transit and infrastructure to service the new residential areas that are coming. 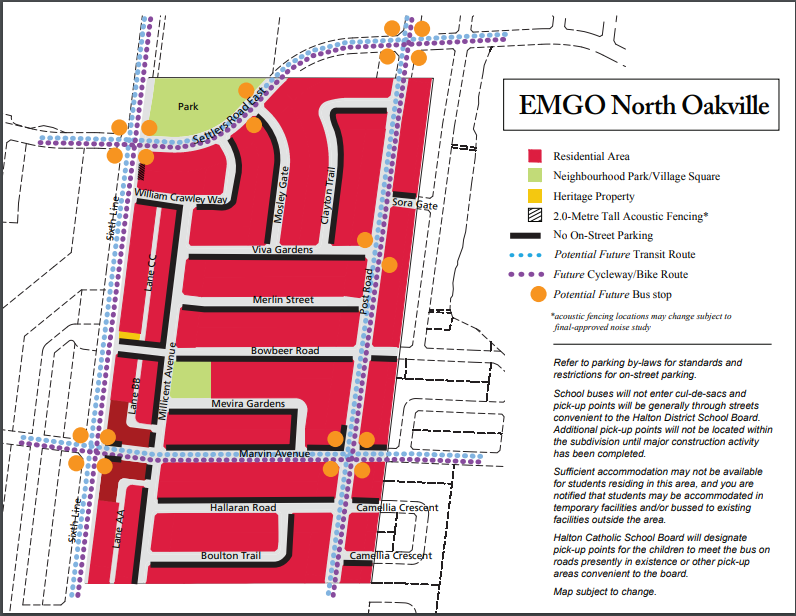 While the popular development talk these days is mostly about residential, there are standard property adjustments being put forward, such as Oakville Hyundai’s application to alter their existing dealership on 2500 South Service Road. 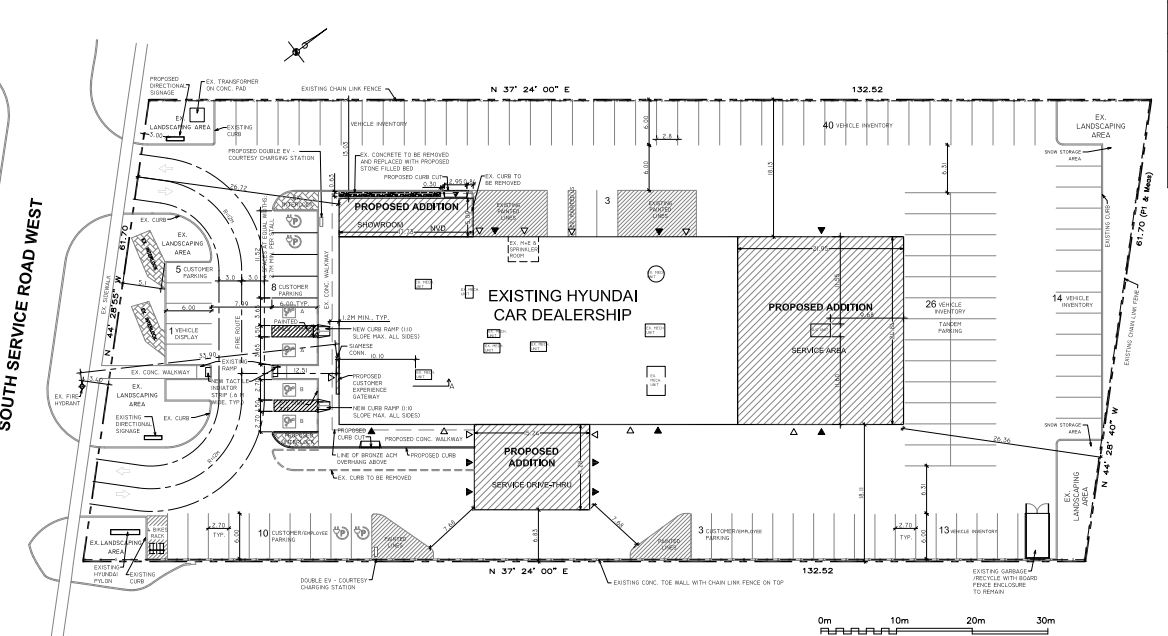 Another major development in Oakville is the site of the former Bronte Village Mall, where demolition of the old mall began over the summer. 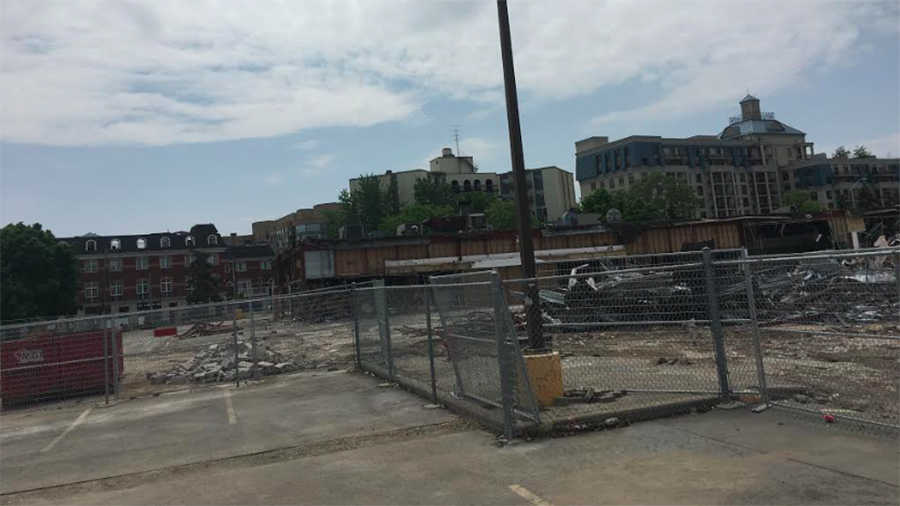 The former single storey, multi-tenant commercial retail mall totalling some 123,000 square feet will be replaced by a $275 million mixed use property being developed as a residential rental development, with completion slated for 2020. 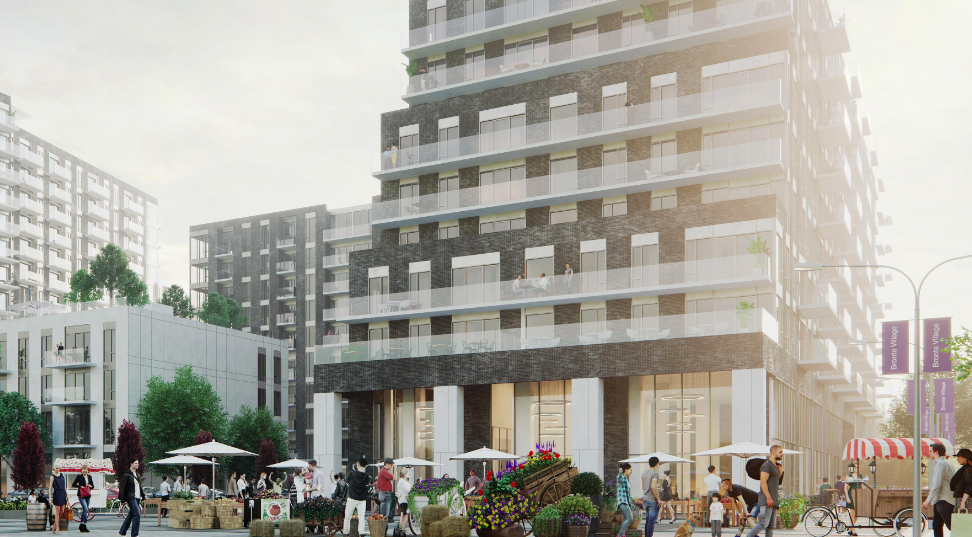 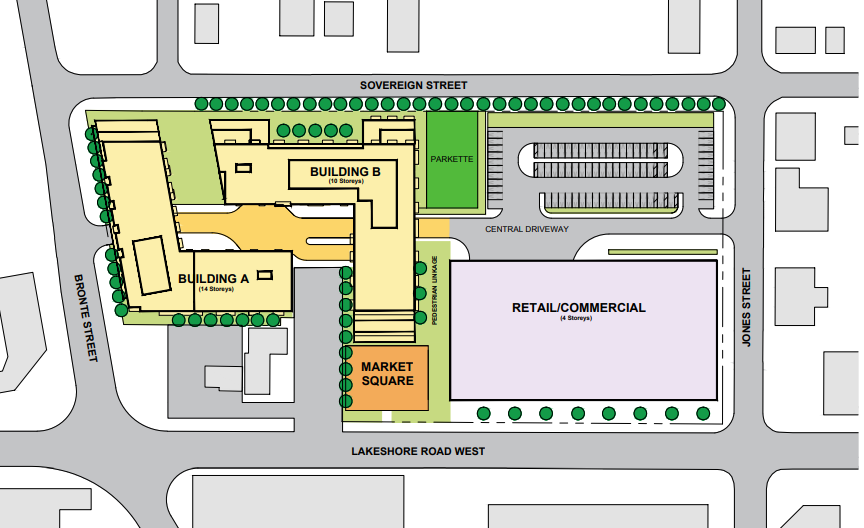 But there are also development applications reusing locations that previously provided major public services. Below is the former site of the Oakville Trafalgar Memorial Hospital, located at 327 Reynolds Street and 348 MacDonald Road. 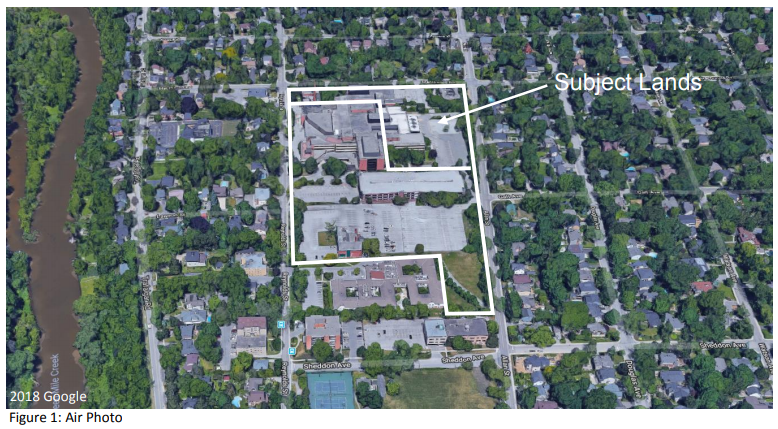 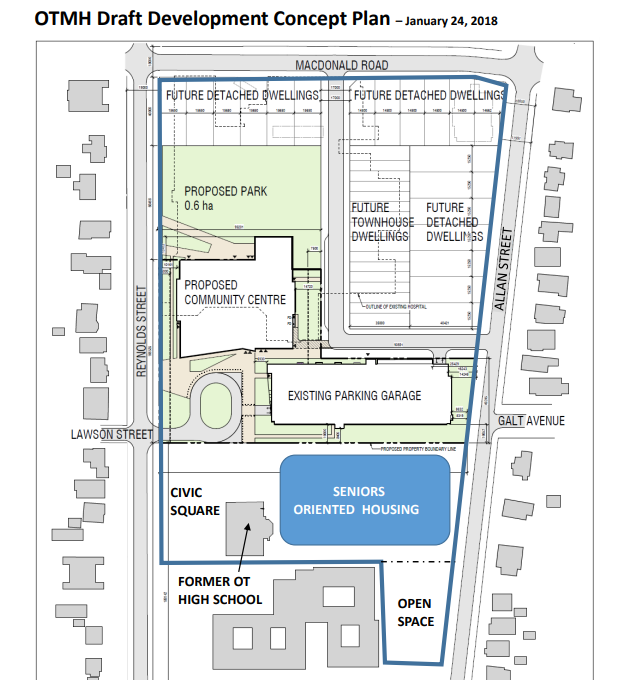 Finally, as a welcoming community Oakville has some development applications to service the need of communities looking to practice their particular faith. One such application was for building a place of worship at 1187 Burnhamthorpe Road East from the Ontario Zoroastrian Community Foundation.

Zoroastrians are the followers of the Persian prophet Zarathushtra who lived and preached the first monotheistic religion in the world approximately 3,500 years ago. After the fall of the Persian Empire, Zoroastrian followers became scarce with only a few choosing to leave Iran rather than face persecution or conversion.

The proposed 2-storey place of worship is to look like this artistic rendition, based on this urban design brief. 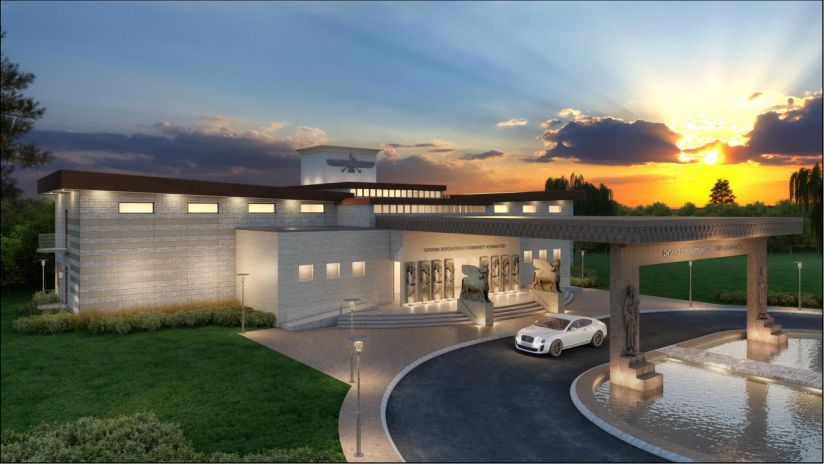 The only public transit access is a bus stop by Burnhamthorpe and Trafalgar, so the best way to get here is by automobile.

An existing landscape buffer to the east of the site will remain to visually screen the parking area.

As the years progress, residents in Oakville will undoubtedly see more residential, mixed use and other forms of development changing the town little by little.

The challenge going forward is can Oakville continue maintaining this image of being small town-like while taking in another 100,000 people?

Maybe in another decade we will be looking at a name change: “The City of Oakville.”