These Milton Parks Are Getting New Innovative Garbage Cans

If you are a frequent park user, you should be happy that there are some new ways of disposing trash at certain parks around town.

An in ground garbage receptacle is essentially an underground garbage can, as explained by Sybertech Waste Reduction Inc, a company based in Mission, British Columbia.

Their waste management system consists of impermeable cylinders of plastic planted into the ground, so above ground they look like regular trash cans but inside the cylinder is a single, large, thick plastic bag supported in a lifting harness. 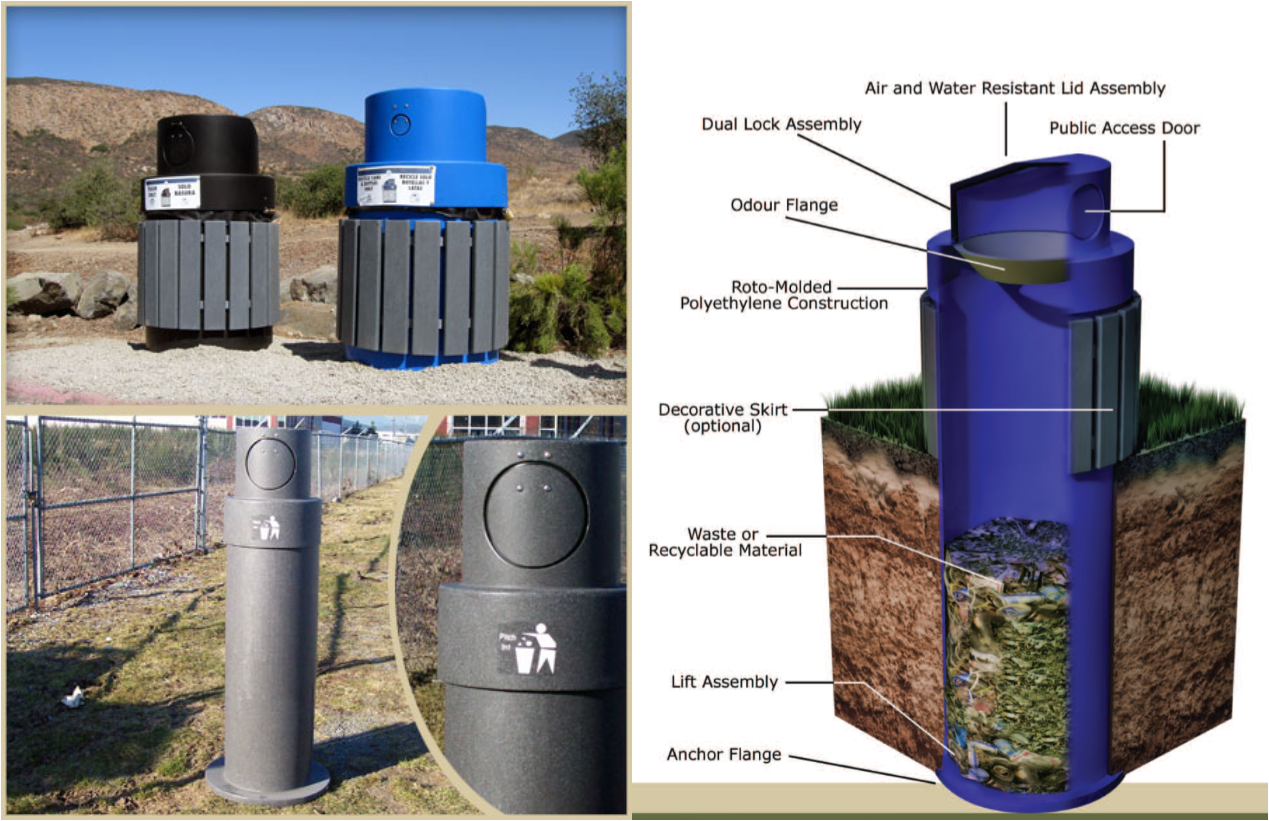 Each unit has a greater capacity than a regular can, with 3-4 cubic yards of self-compacting trash. Due to this capacity, less frequent emptying is required as well as solving a number of trash related issues, such as:

Here’s a video showing you how these garbage cans get emptied.

It looks like the days of stinky garbage cans overflowing with trash are over, at least in these Milton parks.

Are you looking forward to these new garbage cans in Milton’s parks? Or if not, is there another place in town you would prefer they go?