When the Ford government took office, one of the early moves they made was t

When the Ford government took office, one of the early moves they made was to end the province’s basic income pilot program.

“We have a broken social service system. A research project that helps less than four thousand people is not the answer and provides no hope to the nearly two million Ontarians who are trapped in the cycle of poverty. We are winding down the basic income pilot in a compassionate way,” Community and Social Services Minister Lisa MacLeod said at the time.

This “wind down” was first announced back in July, and the province confirmed that payments to eligible participants will continue to go out until March 31, 2019.

Although the basic income pilot was brought in under the Liberal government of Kathleen Wynne, the program has recently found some unlikely champions: corporate CEOs.

A number of CEOs and private business owners, mostly representing small to midsize businesses, have penned an open letter to Premier Doug Ford and MacLeod under a group called “CEOs for Basic Income”, the signatories representing over $2.1 billion in combined annual revenue.

Only one third of the signatories run companies identified in the ‘tech’ sector.

They are urging the Ontario government to reinstate the basic income pilot program. Last week they also held a press conference at Queen’s Park. 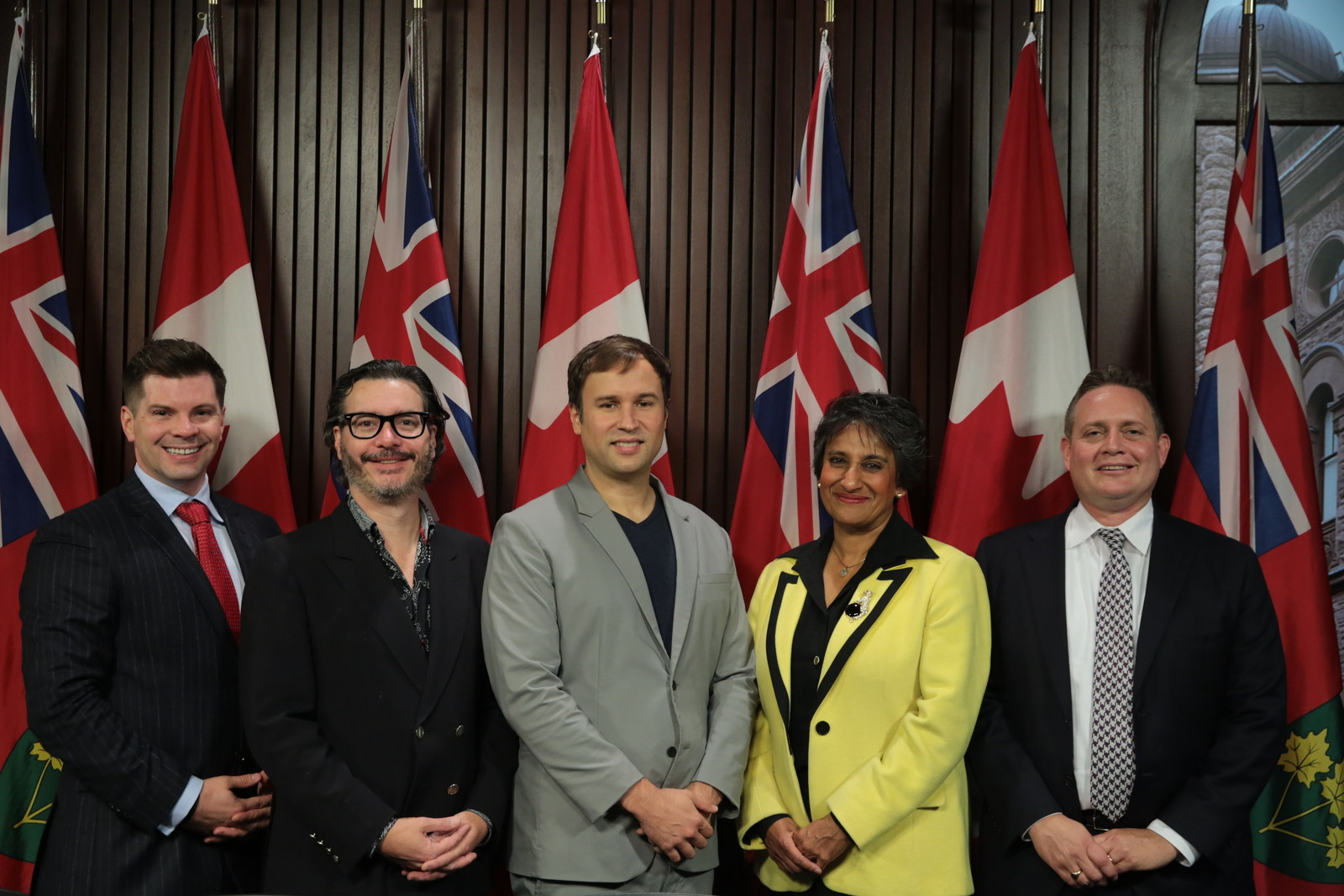 “We are here today to urge the government to embrace a forward-thinking, business-friendly solution to the great economic challenges of our time,” said letter co-author Floyd Marinescu, CEO/Co-founder of InfoQ and QCon. “As trends like automation and globalization are hollowing out the middle class and creating more low-income jobs, we need to empower all Ontarians to grow alongside the economy and partake in its prosperity.”

“We see basic income as a way to embrace the future of work: it is not just a welfare solution, it is an economic necessity.”

The CEOs see a number of reasons that a basic income is needed to keep Canadians competitive in a changing economy, such as:

“We firmly believe that basic income is essential to supercharge Ontario’s economy in the 21st century,” concluded co-author Paul Vallee, President/CEO of Pythian. “We urge the government ‘for the people’ to listen to this growing chorus, respect the dignity of Ontario workers, and let the Pilot run its course.”

Some have pointed out that although ‘basic income’ sounds like a government handout, it is actually a more ‘conservative’ idea because by guaranteeing income for people, you can eventually get recipients off programs such as disability support or other government assistance.

Others may disagree, even with the true intentions of these CEOs. But should the Ford government take a serious second look at the basic income program?