House of the Week: $5 Mil Stunning Lot in Burlington

Milton is Getting Ready for a Massive Town Redesign

Aside from the small hamlets of Brookville, Campbellville and Moffat, the vast concentration of population growth in Milton, due to the 30 per cent jump in population in the last five years, happened in the urban part of Milton, the little square area between Highways 401 and 407.

This growth is quite concentrated, and some may wonder if anything but houses will be going up in Milton in the foreseeable decades coming. But you’re in luck, as the Town of Milton recently released information to the public regarding their plans for development into 2031 and the foreseeable future. 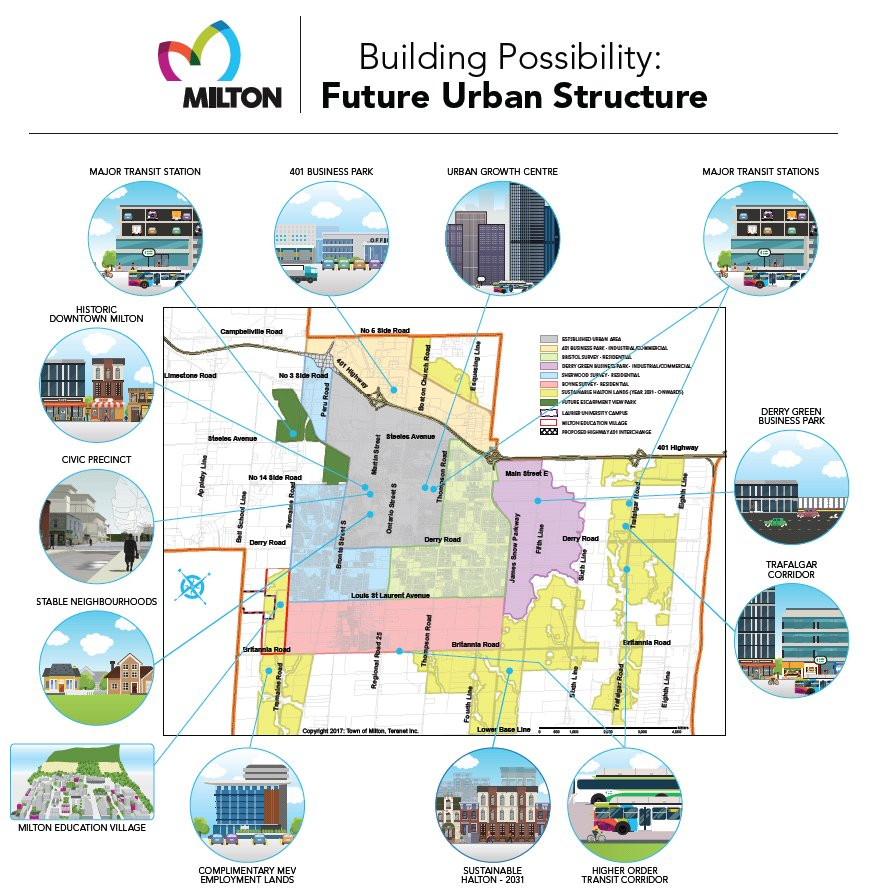 Some of these proposals for urban development in Milton include a number of initiatives pertaining to building or shoring up community nodes, such as: 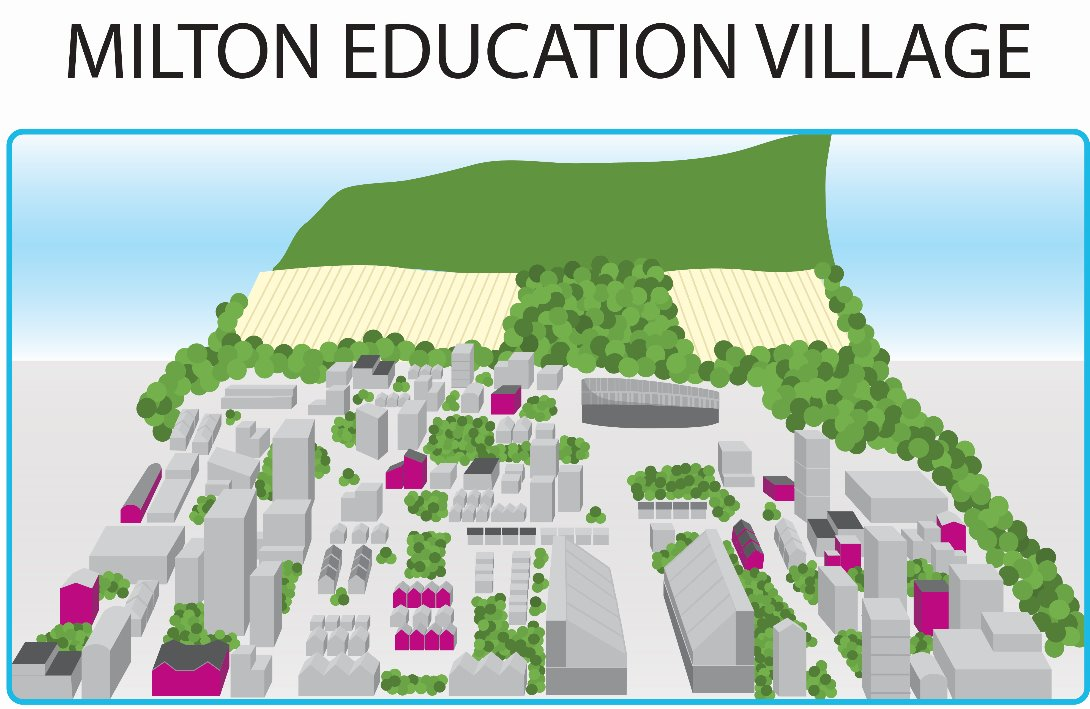 As a Wilfrid Laurier alum, I am personally quite interested in seeing the university establish this campus in the GTA. The Milton Education Village (MEV) is Milton’s vision for a comprehensively-planned neighbourhood, integrating post-secondary education, residential, commercial and recreational uses into a 400-acre area alongside the Niagara Escarpment.

As identified by Milton Coun. Mike Cluett on his website, the MEV will provide additional benefits such as: 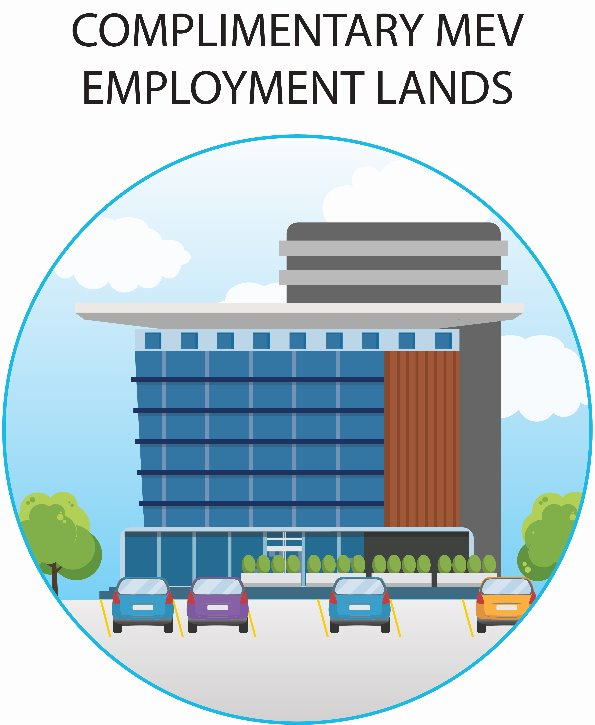 The current trend with post secondary institutions these days is that there should be an economic component accompanying the educational part of the university as well. McMaster is an example of this with the university and their medical centre. Therefore, it makes perfect sense for a nearby plot of land adjacent to the WLU satellite campus to contain good, high paying jobs, providing that sense of a complete community.

As one of the fastest growing municipalities in Canada, there is no way that Milton’s growth is going to be restricted in that little square of an area I previously mentioned. The plans call for growth in these following areas: 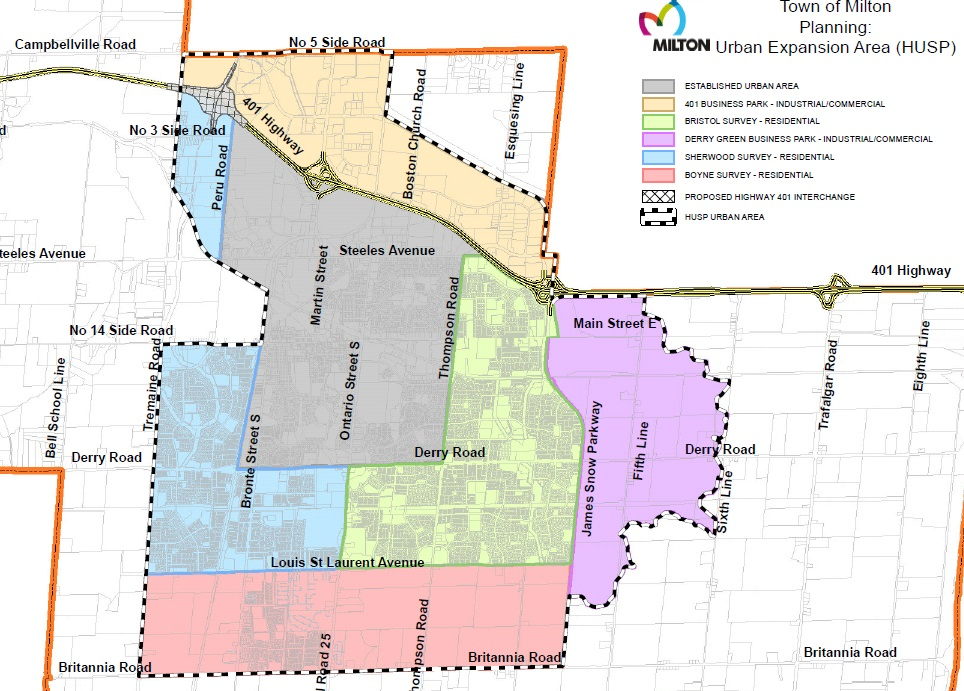 Two areas known as Bristol and Boyne are being surveyed as residential, while business parks along Highway 401 and Derry Green are also being planned. But before people get the impression that Milton is all about expanding along the edges, they are also planning to spruce up and enhance existing community nodes/areas. 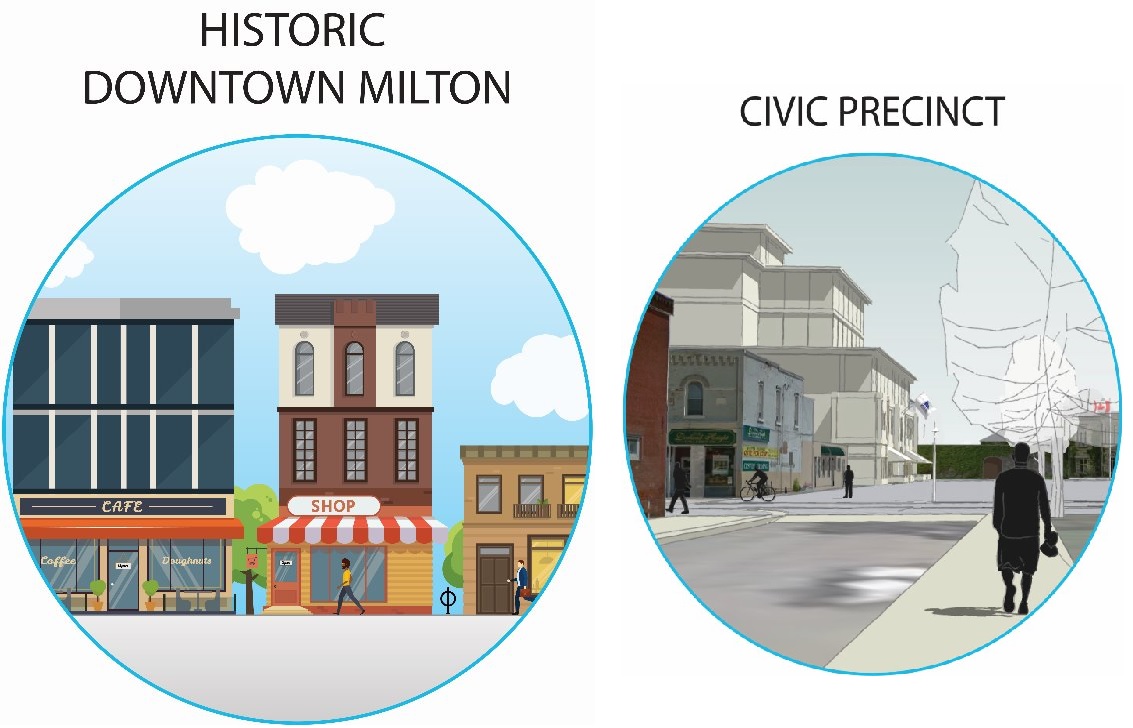 The Town of Milton has undertaken a Downtown Study in order to analyze Milton’s downtown and identify opportunities for redevelopment and revitalization. Studies will provide the foundation by which cultural and economic activity can flourish in the core of the community. Conceptual videos were made to show what the expectations were for Ceremonial Square:

And the Community Plaza

Looks like the growth coming to Milton has been intelligently anticipated and thoroughly planned out for. It will be interesting to see what happens in the next decades to come.