There’s an old saying that goes, “March comes in like a lion, and goes out like a lamb.”

While it’s too early to say how March will leave us, it’s safe to say that March did, indeed, come in like a lion. A very cold lion at that.

But it looks like the extreme cold temperatures we’ve been dealing with this week are set to ease up by the weekend. In fact, a temperature swing of 12 degrees is in the forecast for Oakville, Burlington and Milton. 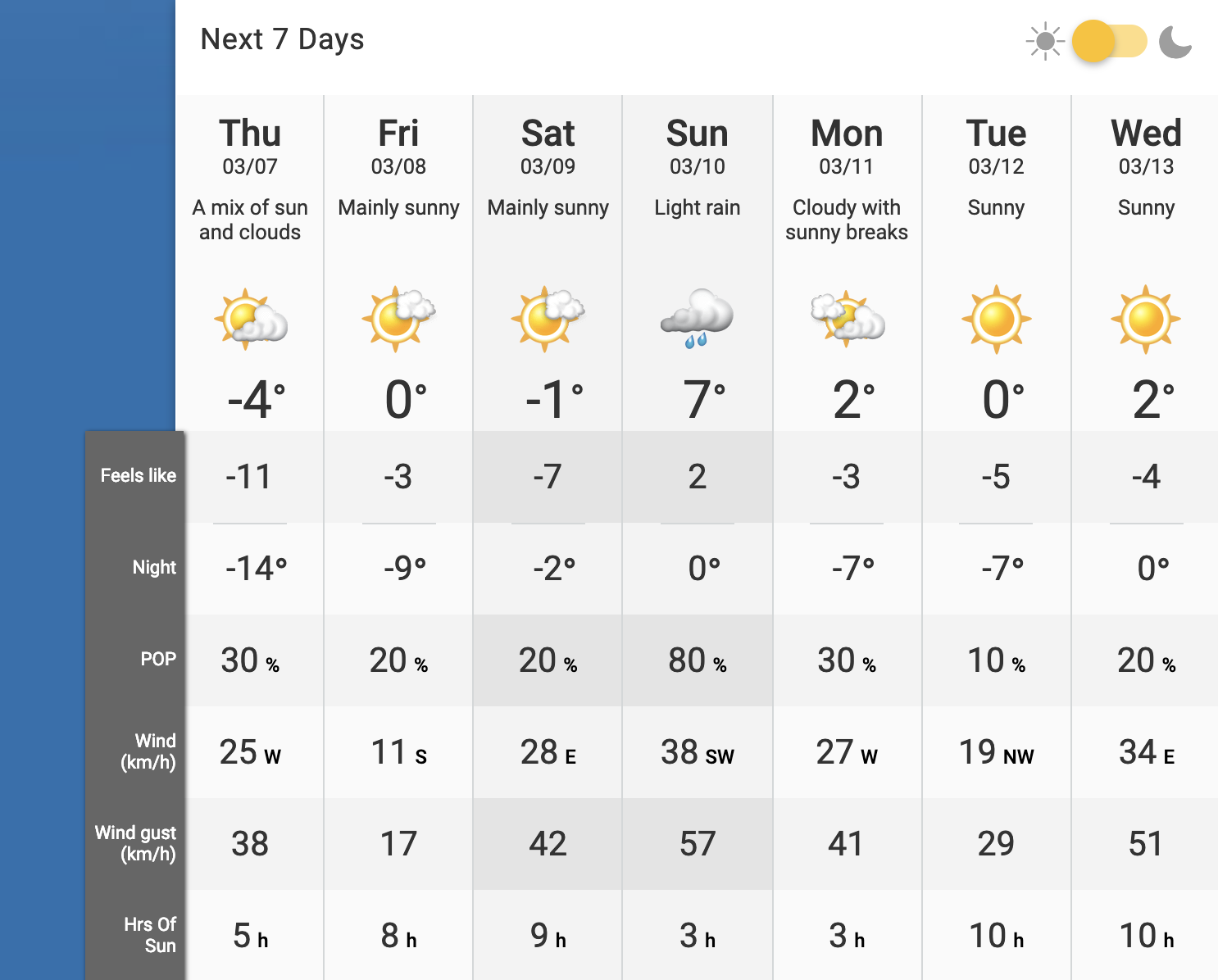 On Thursday, March 7, temperatures will sit at -4 and feel like -11–quite chilly when you think about the fact that spring is just around the corner. Fortunately for those who are tired of winter, temperatures are expected to hit 7 degrees on Sunday (although it’ll feel more like 3 degrees).

In fact, it looks like relief is about to come on Friday, when temperatures reach 0 degrees. While temperatures fall again to -1 on Saturday, they finally rise to 7 on Sunday and then stay in the low single digits into the week.

Here’s hoping spring has at least some nice days in store for us.