Some Fun Facts You Didn’t Know about IKEA

If you regularly shop at IKEA (as anyone in the market for affordable furniture does), you might also be a big fan of the Swedish brand’s unique edible offerings.

Turns out, you’re not alone.

Recently, IKEA Canada released its 2018 Summary Report, which outlined not only sales, but also how many hot dogs it sold to ravenous shoppers.

All in all, it looks like a lot of people are shopping and dining at IKEA.

The popular furniture mainstay announced sales of $2.39 billion for the financial year ending Aug. 31, 2018, an increase of 8 per cent over the previous year. The brand also said its website is doing well, as visitation on IKEA.ca jumped to 104 million customers, contributing to $241.5 million in eCommerce sales–an increase of 18.8 per cent.

“We’ve accomplished a lot in one year at IKEA Canada. We opened two new stores in Halifax and Quebec City, grew to 6,500 dedicated co-workers, introduced new ways to shop and strengthened our commitments to sustainability and diversity and inclusion,” said Marsha Smith, president, IKEA Canada.

“We are proud of our growth this year, but we know the retail landscape is changing faster than ever. As we look toward the future, we’ll transform our business to create a more accessible and convenient shopping experience for our customers.”

But while it’s great to see a brick and mortar store post positive sales figures, it’s even better to find out what it’s feeding people. 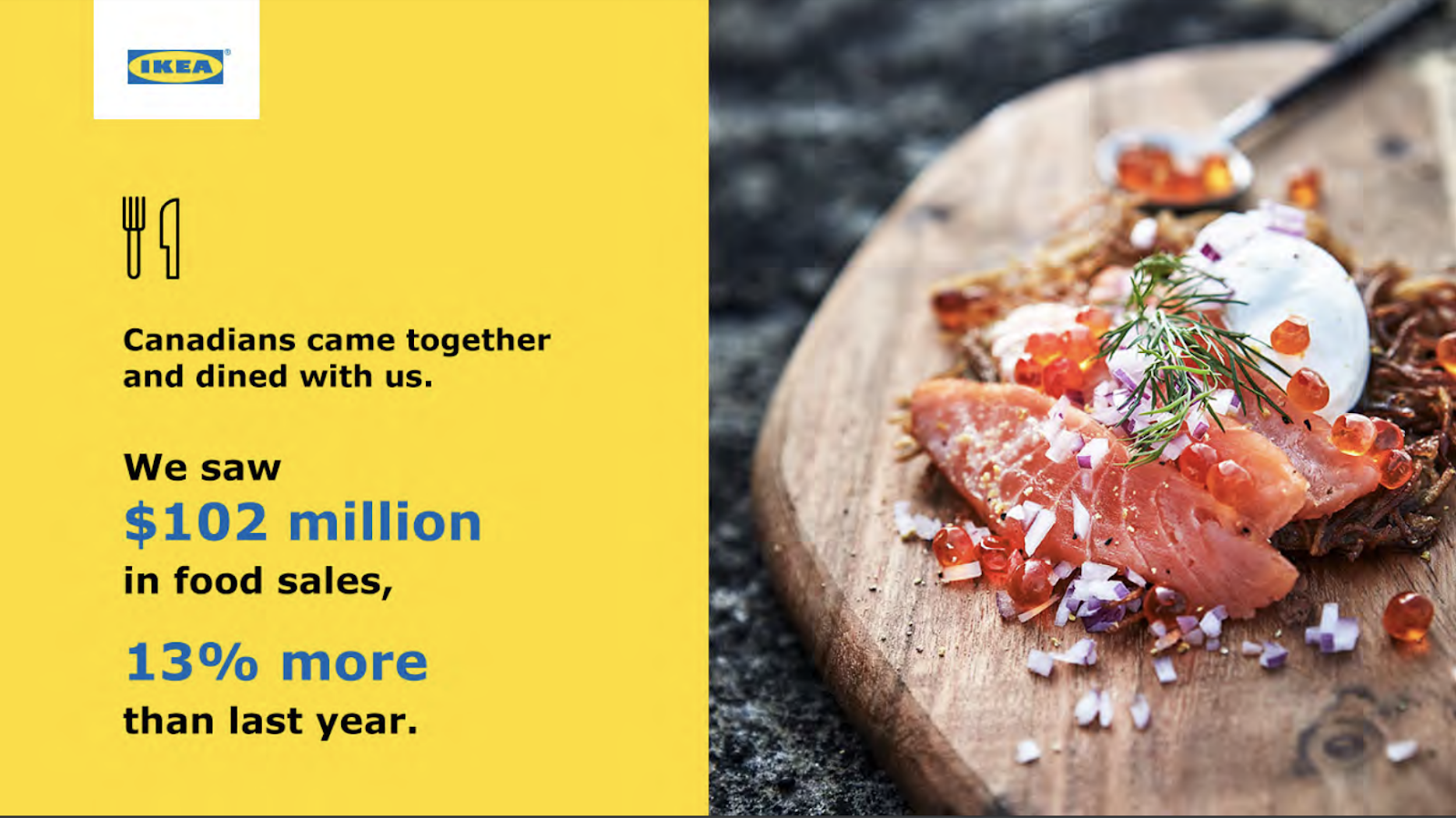 According to the report, IKEA saw $102 million in food sales–a 13 per cent increase over last year. 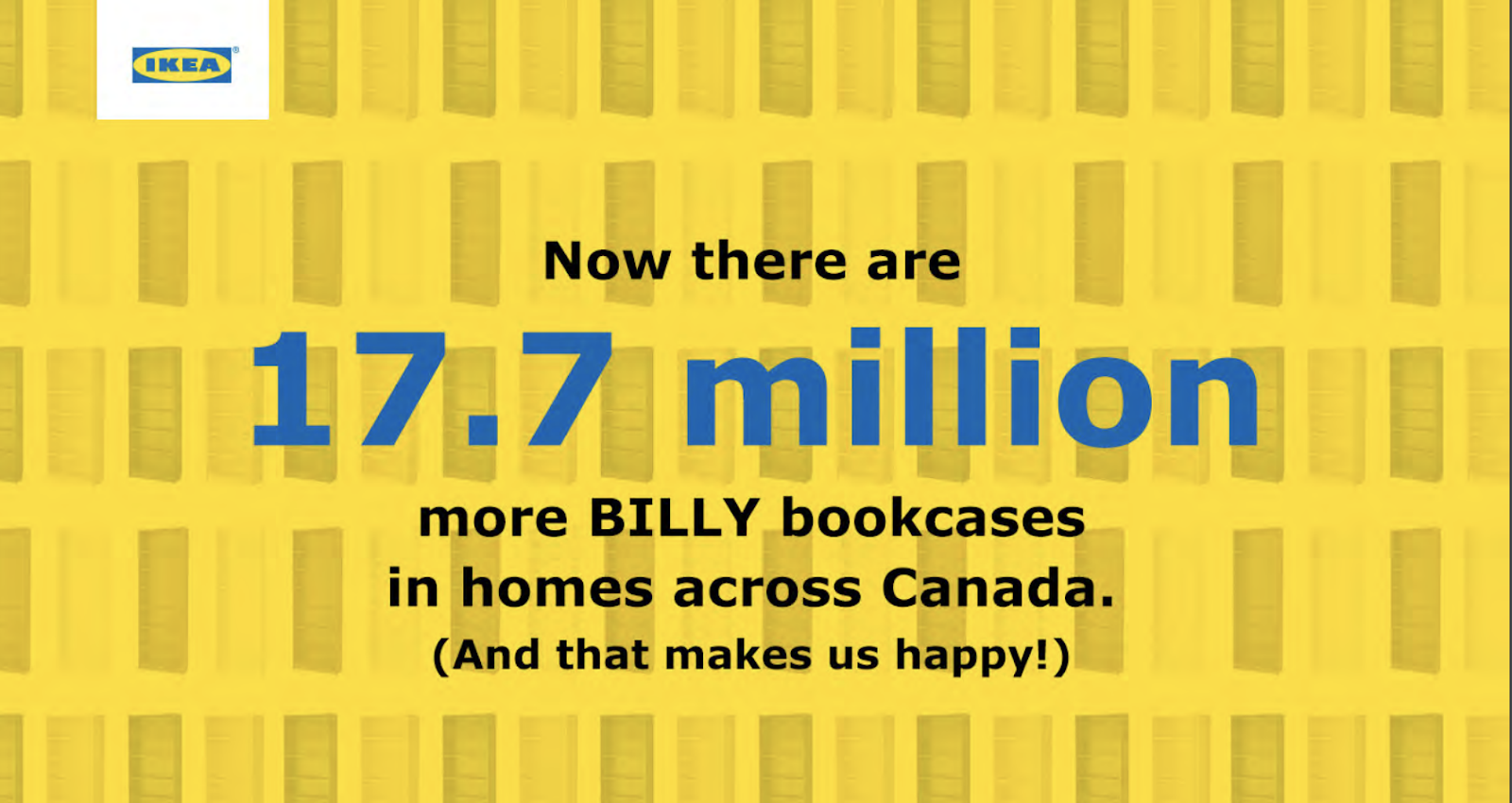 As far as furniture goes, it looks like there are 1.7 million more Billy bookcases in homes throughout the country. 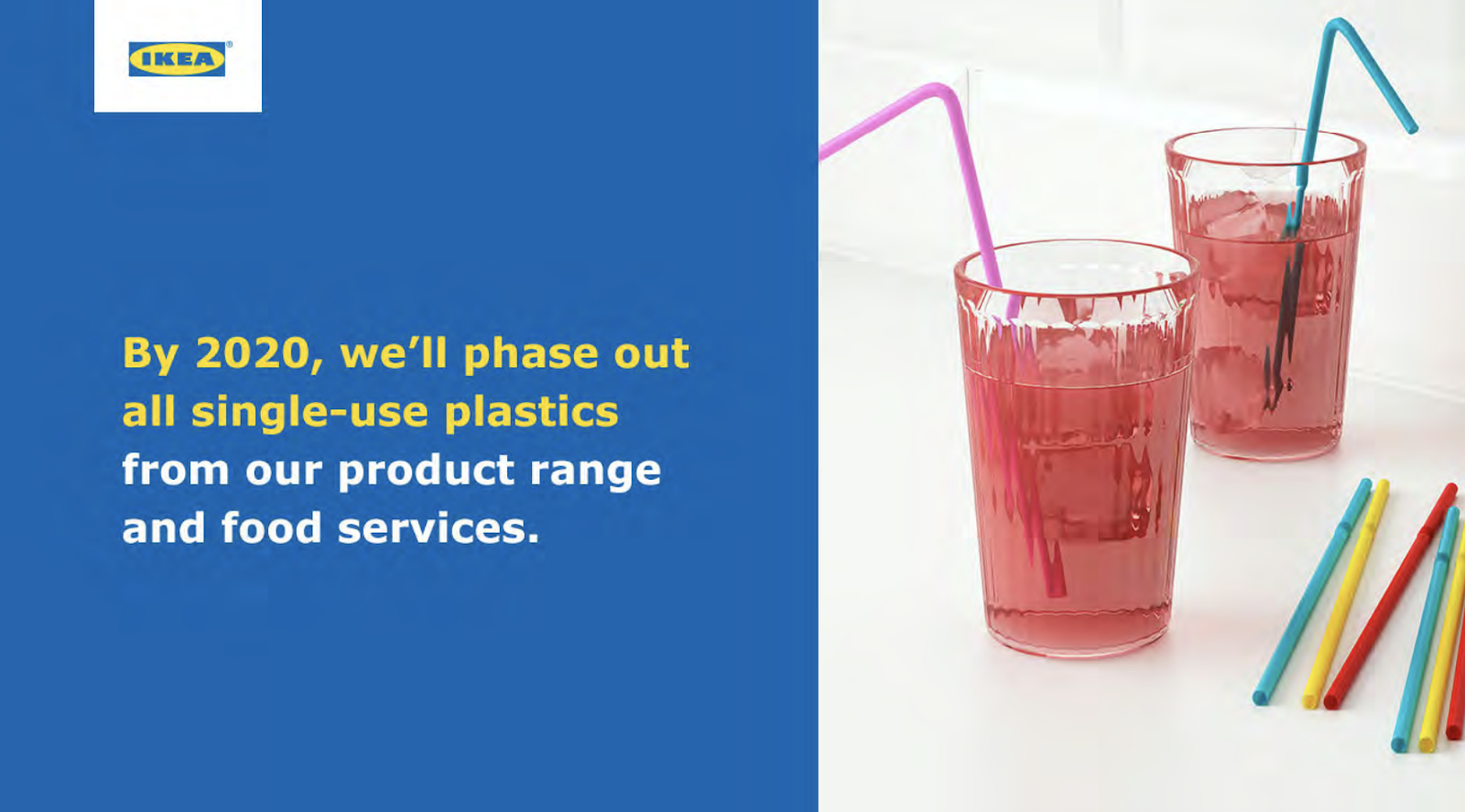 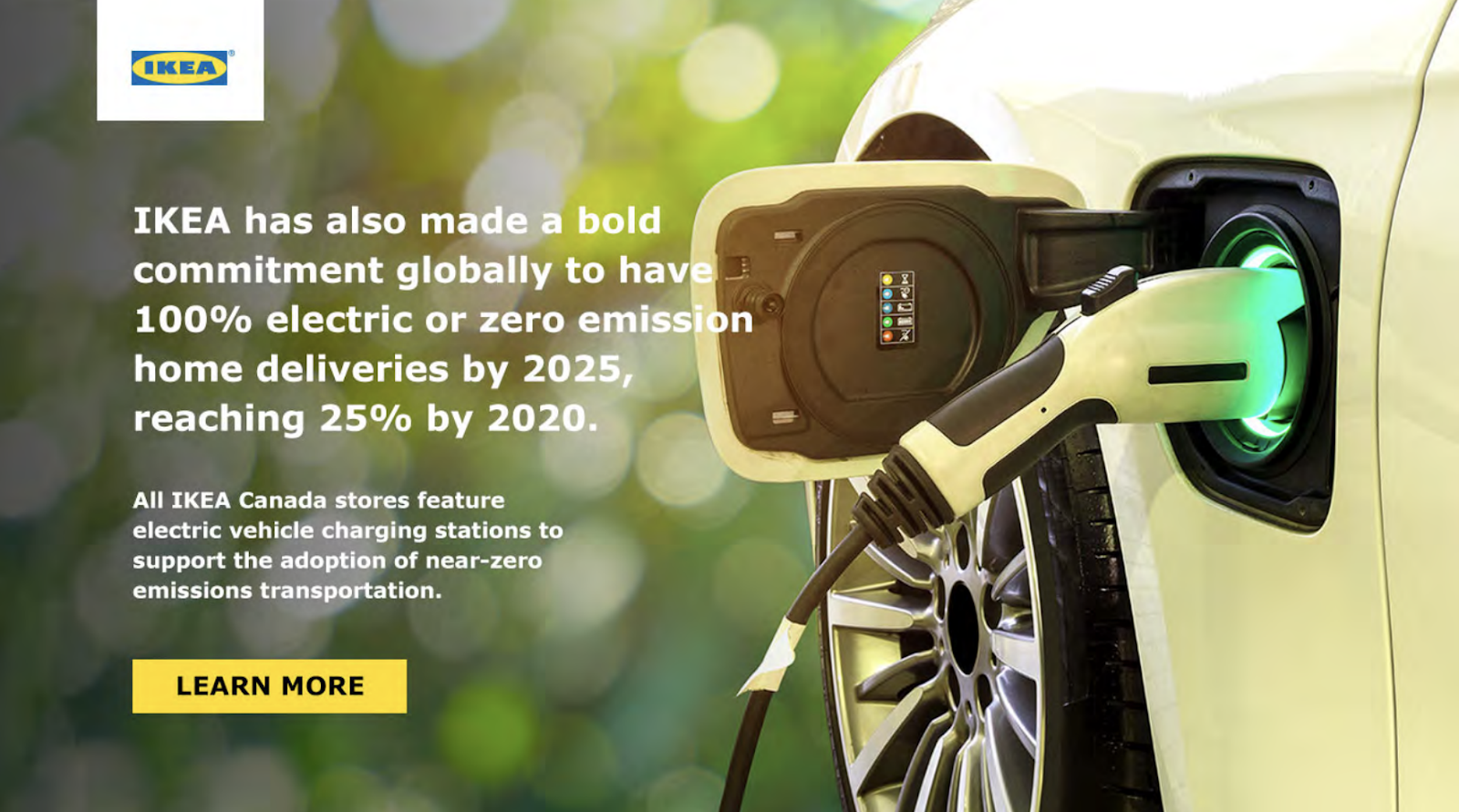 “Taking a leading role in building a more sustainable future, IKEA made the bold commitment to phase out all single-use plastics from its range and food services by 2020,” IKEA said in a news release. 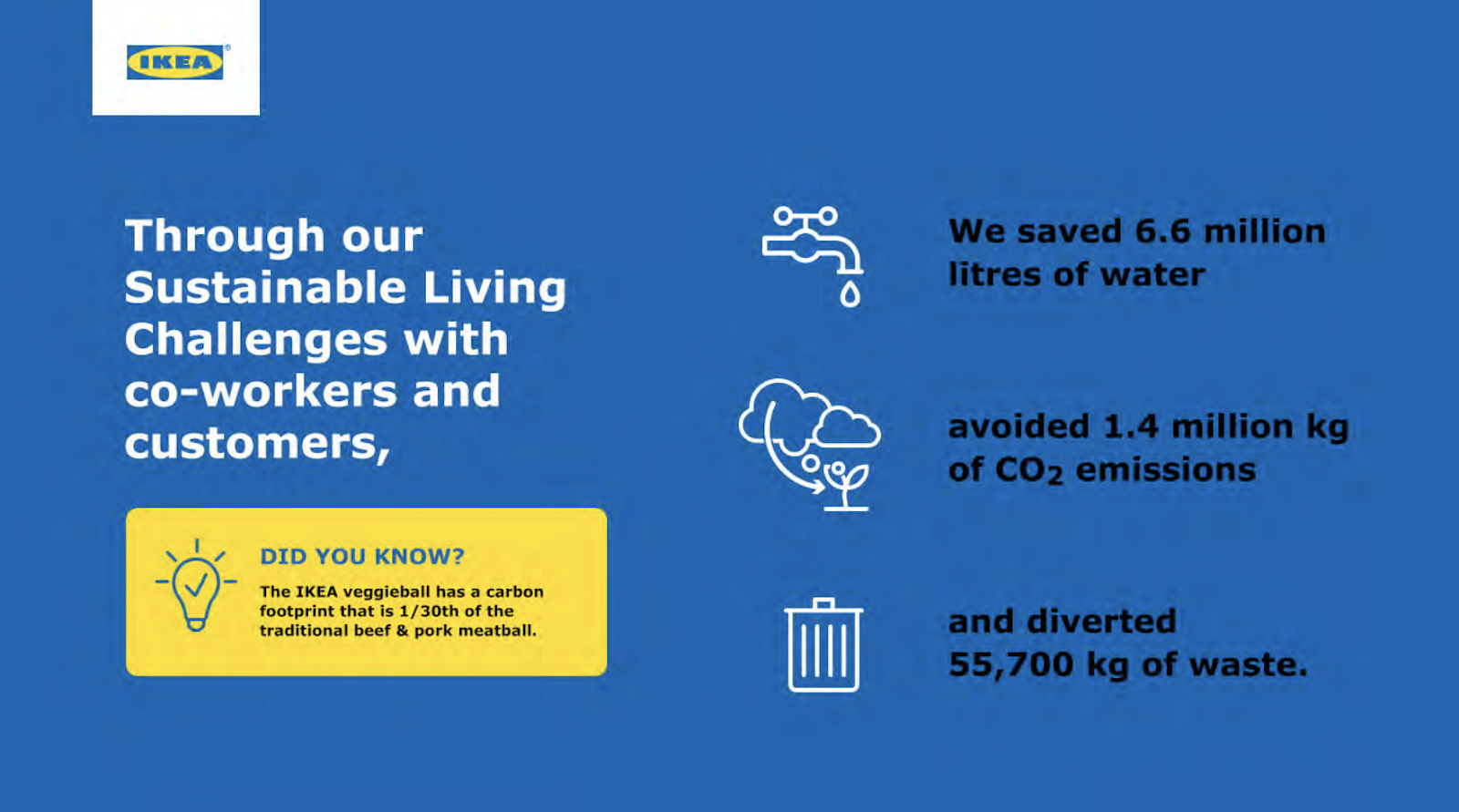 It also announced its ambition to become a fully circular business by 2030, introducing new programs to help customers extend the life of IKEA products. 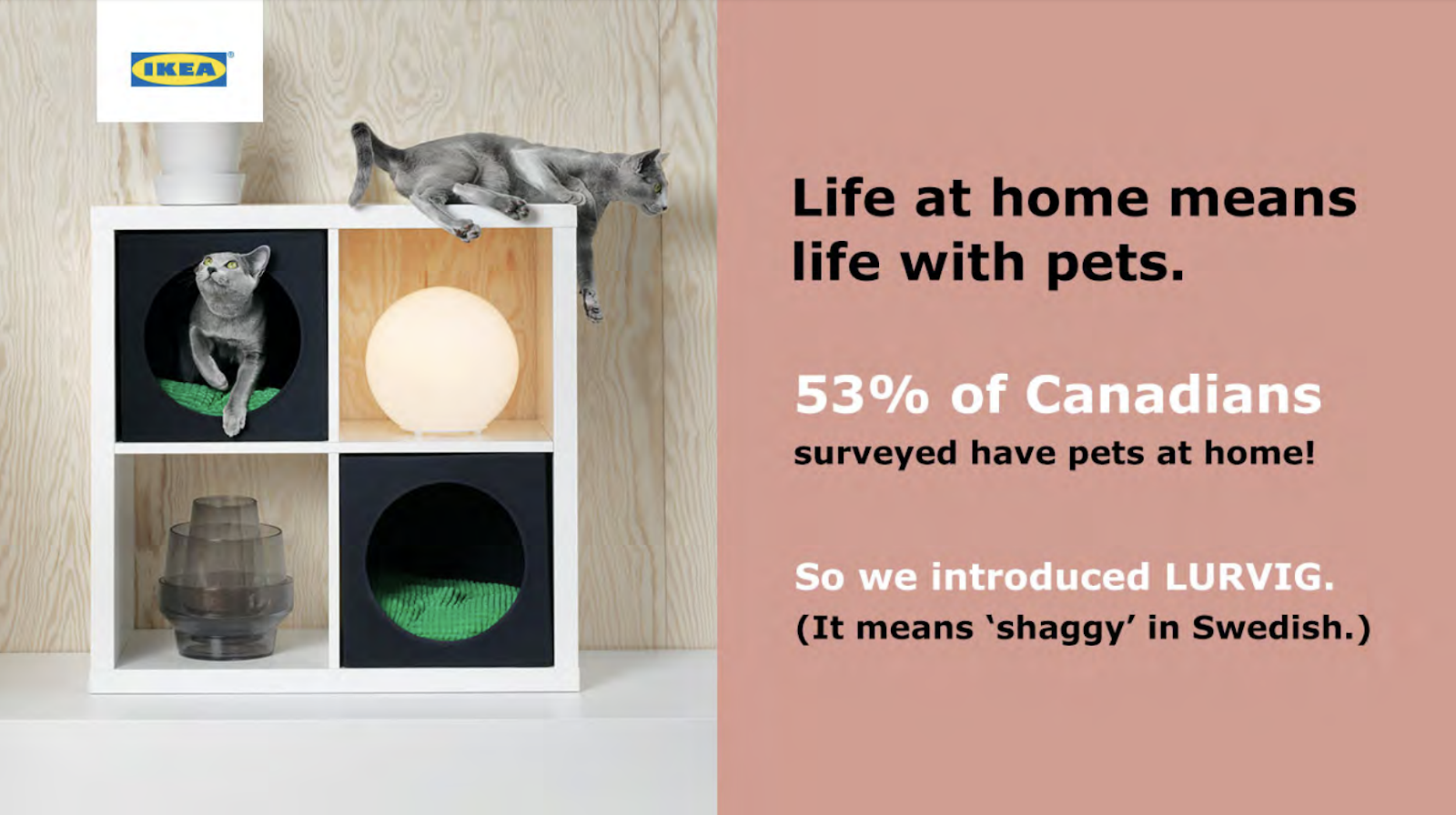 IKEA also introduced some pet products, as it looks like a sizeable 53 per cent of Canadians have a furry family member at home.

IKEA says it also gave its employees some benefits.

According to the IKEA, the company implemented guaranteed hours and four-week scheduling. It also worked to keep its staff diverse and gender-balanced.

“Diversity continued to be a focus, with a strong emphasis on gender balance – 52 per cent of co-workers and 51 per cent of managers are women,” the brand said.

IKEA also pledged to hire 250 refugees over the next three years.

“With increasing urbanization, new technology and digitalization, these are exciting times of change for IKEA,” said Smith in a news release.