OPINION: the dumbest moments of Election 2019

Well, thank goodness the federal election is now over and done with.

But with a minority government elected, a resurgent Bloc Quebecois and rising western alienation (the Liberals did not win seats in Alberta or Saskatchewan), it’s safe to say another election could be down the road sooner than you think.

Before we think about when we’re voting again, we should take a moment and reflect on the campaign that’s been. And what it’s been has been, pardon the pun, ‘Scheer’ stupidity.

From unnecessary facepaint to faking one’s professional credentials, there was a plethora of nonsense that drowned out the actual policy discussions over health care, climate change, housing and the economy…and even then the debate was drowned out in a sea of disseminated sound bytes and misdirection.

Here are five of the dumbest moments of the federal election of 2019. 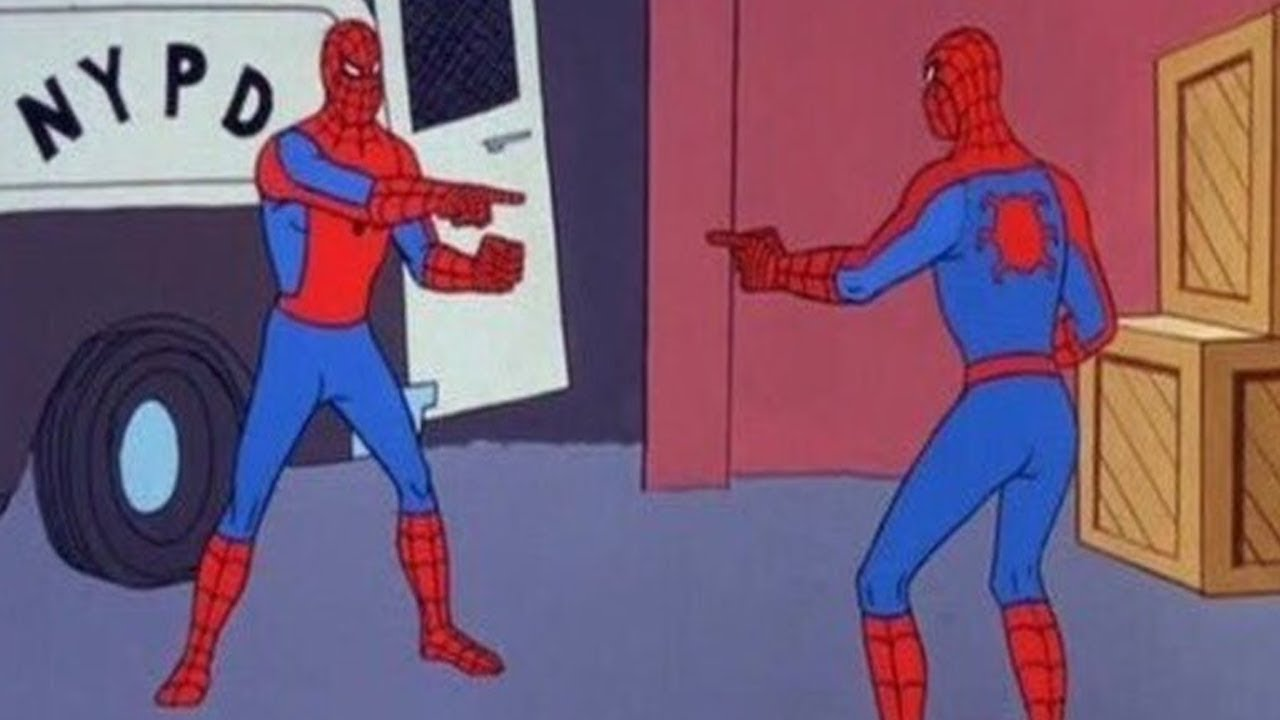 Let’s start off with something that should bring most of you a smile.

Peoples Party of Canada leader Maxime Bernier, once a Conservative Party darling, sought another term as MP for his Beauce riding while campaigning across the country. But the Tories, who nominated a local mayor as their candidate, beat Bernier on election night, ending the PPC’s chances of a spot in Parliament while ending Bernier’s political career.

However, the ridiculous fun part of all this had nothing to do with either the PPC or the Conservatives. The Rhinoceros Party, founded during the 1960s to spoof on Canadian politics, decided to find someone else named Maxime Berneir as their candidate.

Maxime Bernier versus Maxime Bernier; you simply cannot make that kind of stuff up. The Rhino Bernier ended up dead last with just 1,084 votes, which is actually a better result than some other PPC candidates across the country did. Quite an embarrassment.

Even if you think people got confused who wanted to vote for PPC Bernier instead, both their combined totals were still not enough to surpass the Conservative winner. Quite a fitting end to a candidacy and party that basically became a vehicle for racists and neo-Nazis to harbour their disgusting views.

I wonder how many people voted for both Berniers, just to “be safe”?

Past gaffes and comments come back to haunt various candidates 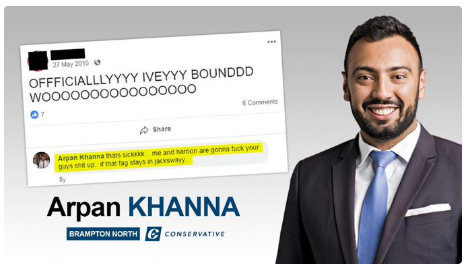 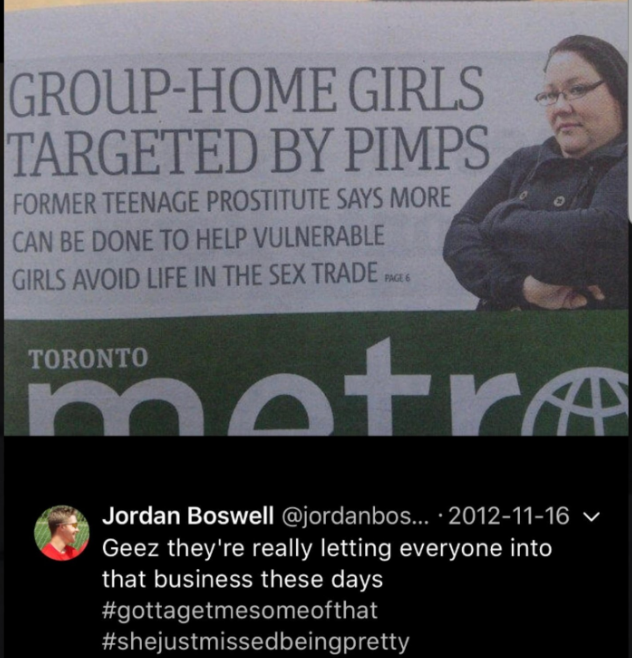 No election in Canada would be complete without some local candidates getting into trouble over stupid stuff they said in the past, especially if they were posted over social media.

There was Brampton Conservative candidate Arpan Khanna, who in 2010 randomly decided to use a homophobic slur while responding to a friend’s college acceptance. Good thing Liberal leader Justin Trudeau’s own murky past with dressing up broke out around the same time, allowing Khanna’s own controversy to fall off the news cycle.

Another Brampton candidate, Jordan Boswell of the NDP, was caught having made very insulting comments about women roped into the sex trade. And Nova Scotia Liberal Jaime Battiste made racist and sexist slurs on Indigenous women, which is even worse since Battiste happens to be Indigenous himself (a Mi’kmaw).

Khanna and Boswell were not successful in getting elected while Battiste won a close race for his seat. It just goes to show you that people have varying degrees of what they consider inappropriate.

But at the very least, nobody peed in a cup while working as a contractor at a client’s home and was caught on video like one guy did during the 2015 election.

Lying about being an insurance broker 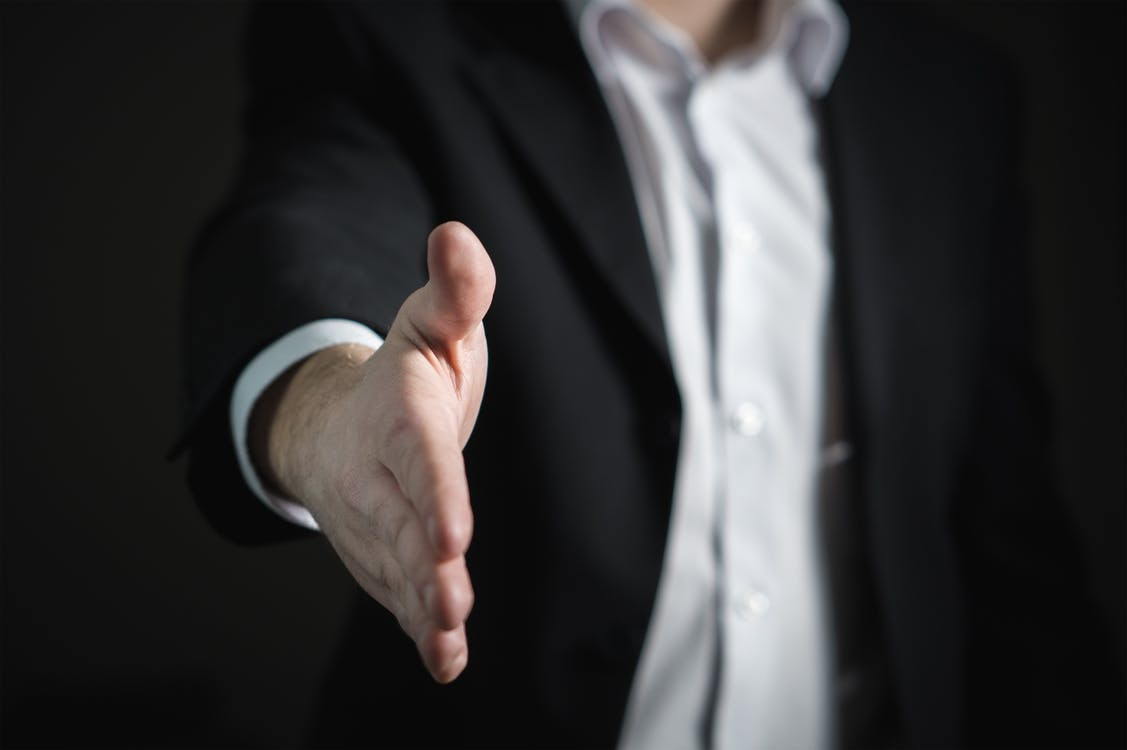 There’s nothing wrong with being in the insurance industry. Many people are insurance brokers, adjusters, underwriters and it’s a good way to make a stable living. But honestly, if you’re going to lie about being something that you hope people will consider you for when you ask them to vote for you as Canada’s prime minister, think of something better.

For years, Conservative leader Andrew Scheer touted his background being an insurance broker in Saskatchewan before entering politics. But during the campaign, it came to light that Scheer’s insurance credentials weren’t all that entirely accurate.

After much prodding, Scheer admitted that he was essentially working in an administrative role issuing license plates for a brokerage office (under Saskatchewan’s public auto insurance regime, a person’s license plate also serves as their insurance policy number). He said he was working on getting accreditations for his insurance license and left the industry for politics before getting his license.

That is a far cry from actually being a broker, and technically it is illegal under the Saskatchewan Insurance Act to call yourself a broker when you’re really not. Yet this became an issue during the campaign and put a dent on Scheer’s credibility. 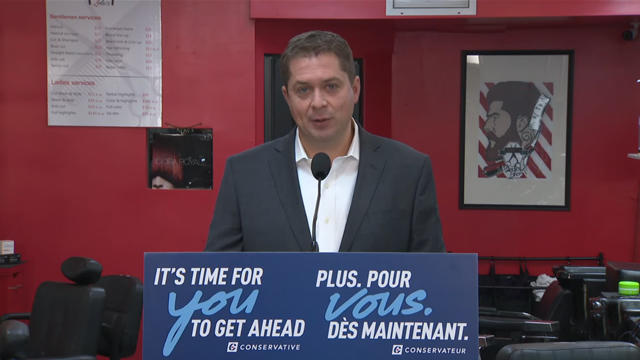 Speaking of Scheer, besides being a ‘fake’ insurance broker it turned out the Tory chief is also a dual citizen who happens to also hold American citizenship by way of his father.

Scheer’s spokespeople said that he was going through the process of removing it before the election campaign started. But it’s a very glaring oversight to not mention that as you’re seeking public approval to lead the country. Other party leaders that have dual citizenship include former Liberal leader Stephane Dion and former NDP leader Thomas Mulcair.

What made this issue worse was Scheer himself raised criticisms during his early years as an MP, specifically with former Governor General Michaelle Jean, who also held citizenship from France.

I’m not sure which was worse for voters: that a potential prime minister may have allegiances to another country (Scheer apparently was also eligible for military service in the US), or the (pun intended) ‘scheer’ hypocrisy of it all.

But finally, we can’t forget quite possibly the most incredulous moment:

The many ‘faces’ of Justin Trudeau 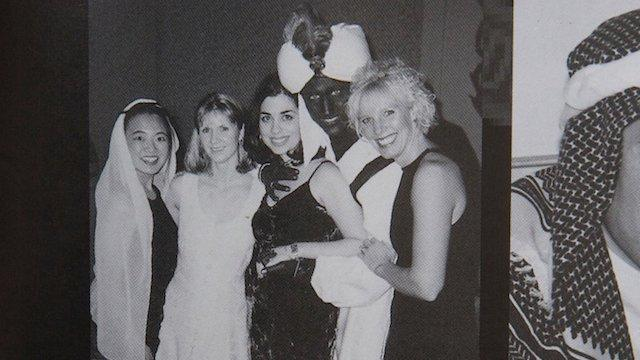 We all expect politicians to act a certain way or fine tune their message to a specific crowd but many voters probably didn’t expect Trudeau, a former drama teacher, to go ‘all in’ when it comes to getting in touch with other communities.

The Liberal leader was outed by a Time magazine expose showing that in 2001, at the tender age of 29, he attended a costume party dressed as Aladdin, complete with ‘brownface’ makeup. Swift condemnation was then followed by a heartfelt apology from the prime minister but that failed to stem the questions about his judgment over something that many considered racist.

If that wasn’t bad enough, more photos and videos emerged from Trudeau’s past wearing blackface. If brownface was confusing, then the consensus around blackface being racist was much more sharply defined. What made it worse was Trudeau admitted that he couldn’t remember the number of times he wore blackface.

That might have given Scheer his best one liner of the campaign during the English leaders debate: “He Trudeau) can’t even remember how many times he wore blackface, because he’s always wearing a mask,” pointing out the hypocrisy of a self declared ‘feminist’ and ‘woke’ prime minister who fired the first Indigenous justice minister and kicking two female MPs out of his caucus during the SNC Lavalin affair.

Perhaps in the end, what is even dumber is not just Trudeau’s dalliance with pretending to be another race, it’s that voters ended up reelecting him to office, albeit with a minority government. This could be an example of the disconnect between what the media and those who pay attention to politics more deeply and the actual voters’ priorities.

Did you ever think, in 2019, that blackface would become a consideration for choosing your elected leaders? Especially centering around a politician known for regularly decrying incidents or situations of ‘intolerance, bigotry and racism’?

Based on his political career, Trudeau is hardly a racist, but this whole face painting incident has left a sour taste in our collective mouths.