Thanks to an unpredicted and untimely intervention by Ontario Premier Doug Ford, the local electoral landscape has shifted in a big way. What was to have been a mediocre mayoral race has turned, on a dime, into a dragged out slobberknocker of a contest that may surprise Bramptonians when they cast their ballots on October 22. 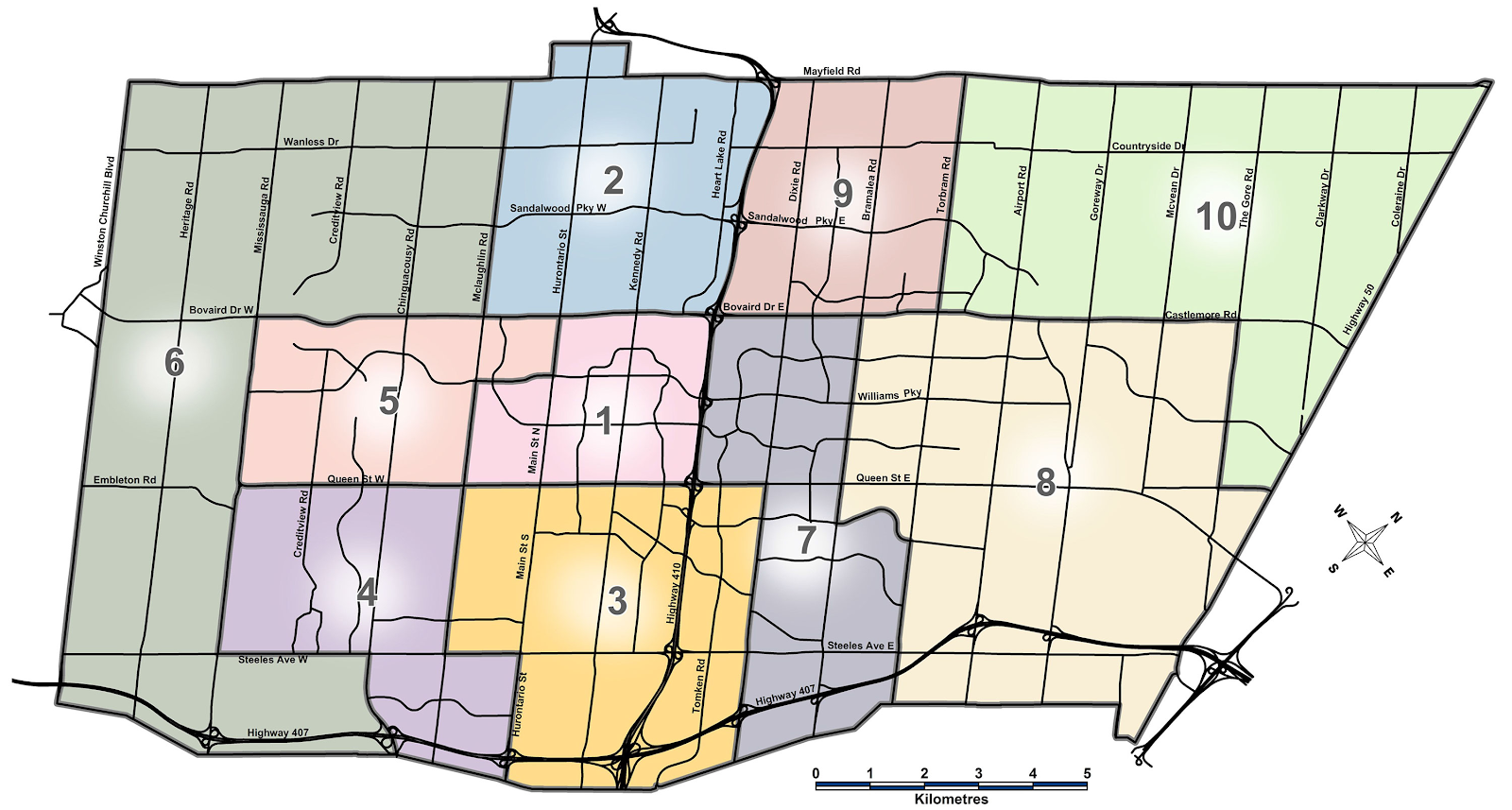 With that being said, here are your candidates for Brampton’s 2018 municipal elections. 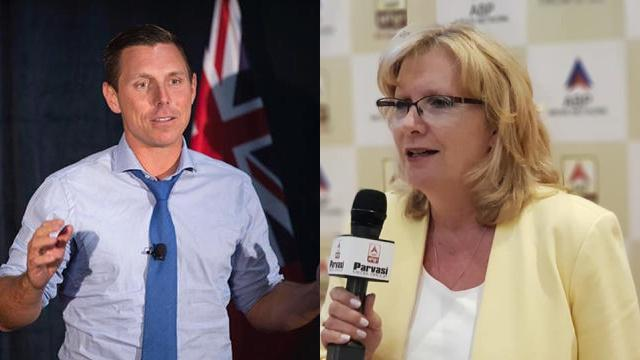 The landscape of the Brampton mayoral race completely changed last week on July 27, the final date for candidates to register with the city to run. Premier Ford’s decision to cancel elections for regional chair in Peel, York, Niagara and Muskoka resulted in former PC leader Patrick Brown, who had been running for Peel Region chair, to jump into the mayor’s race at the last minute.

Mayor Linda Jeffrey, seeking her second term as mayor after being elected in 2014 and usually a rather stoic figure, lashed out at Brown’s candidacy, saying he would “bring chaos and would continue fighting old political battles which would harm Brampton in the long run.”

Other candidates include current regional councillor John Sprovieri, who had his own choice words for Jeffrey, lawyer Wesley Jackson, Mansoor Ameersulthan, Vinod Kumar Mahesan, and former Conservative MP and cabinet minister Baljit Gosal, who represented Bramalea-Gore-Malton from 2011 to 2015.

With the retirements of city councillor Grant Gibson and regional councillor Elaine Moore, both of whom have been in office for decades, several candidates have jumped into the race to be the next councillors representing downtown Brampton and surrounding communities.

Santos and Vicente announced in a press release that they would be running “as a team” in the election. “Brampton has outgrown its small town status. We need councillors who will actively engage with constituents and take swift action to move our city forward. Let’s make Brampton a place where people can live, work, and play,” says Santos.

“It is time for Council to end its political games and to start putting Bramptonians first. We need a team that will address crime, gridlock, and improve the local economy,” says Vicente, who is also the founder of a citizens group called Stand Up for Brampton, of which Santos has also had involvement in.

Despite being rather uncontroversial first term incumbents, both city councillor Doug Whillans and regional councillor Michael Paul Palleschi are facing a substantial number of challengers in their races.

Although, the increased number of challengers may stand to benefit incumbents Whillans and Palleschi, as they both were elected in 2014 with less than 40 per cent of the vote in what was then multi-person contests as well.

City councillor Jeff Bowman is running for re-election, but he has to get by six other candidates: Parin Choksi, Harpreet Singh Hansra (a well known community activist), Omar Mansoury (who was previously running for mayor), Ryan Rennie, Nishi Sidhu, and Tanveer Singh. Hansra may pose as Bowman’s most signficant challenger. 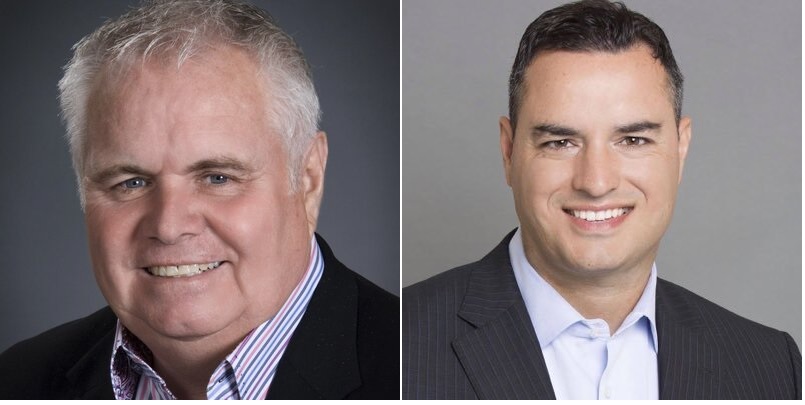 The other candidates for Ward 3 & 4 regional councillor are Prabhjot Grewal, Joseph Kus and Chirag Patel.

The retirement of longtime councillor Gael Miles, who was first elected in 1988, has set off changes not only in the race for her successor, but the city council seat for the same wards.

As mentioned, Fortini is running for regional council and only against three other candidates: Bruce Marshall, Ajay Tandon and Cody Vatcher, an Ontario PC party activist who, at 19, may be the youngest candidate in the city.

Like Santos and Vicente from Wards 1 & 5, Fortini and Martin Singh released a joint statement stating that they are running as a team. Singh also happens to be a former NDP MP candidate in Brampton and once ran for that party’s federal leadership.

Coun. Sprovieri’s decision to not seek another term on regional council has opened the door for a vocal city councillor to seek Sprovieri’s regional seat, but it’s not likely going to be a cakewalk. 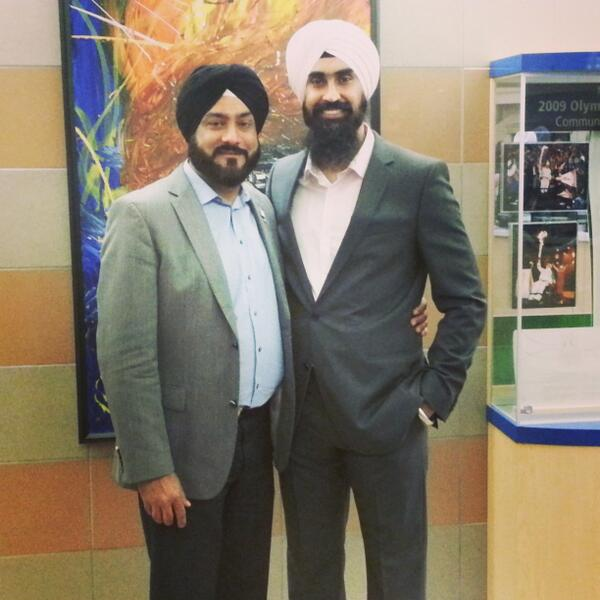 You could call this the Battle of the Dhillons, in a manner of speaking. City councillor Gurpreet Dhillon is being challenged in his run for regional councillor by Vicky Dhillon, who was the councillor Gurpreet defeated for the city post back in 2014. A third candidate, Michelle Shaw, is also running.

As for the city council position, seven candidates are running for it, including Harkirat Singh (the current Peel public school board trustee for Wards 9 & 10), as well as Mangaljitt Dabb, Michael Farquharson, Dharmaveer Gohil, Mahendra Gupta, Rohit Sidhu and Naresh Tharani.

Here are the candidates running for School Board Trustee in the Peel District School Board:

Trustee Carrie Andrews is running for another term, but there are six others who want her job: Zain Ali, Andrea Francis-Bucknor, Michael Gyovai, Lynne Lazare, Garner Liverpool and Jashan Singh.

The two more interesting candidates that stand out are Sohi, who is a registered dental hygienist and once competed on Dragons Den pitching a mobile dental clinic called “Smiles on Wheels,” and Pawar, who recently completed a term as student trustee on the PDSB.

All Brampton’s three Catholic trustees are running again. Shawn Xaviour of Wards 7, 8, 9 and 10 was elected by acclamation for another term as no one registered to run against him. Trustee Anna D’Silva faces three other candidates, while trustee Daryl D’Souza faces four challengers.

There are other interesting municipal election news across Ontario as well: