Thunderstorms in the forecast for Brampton

PICK A SIDE: Should trick-or-treating be cancelled this year?

Is Brampton’s hospital prepared to handle the uptick in COVID-19 cases amid the City’s health care crisis?

One of the biggest development and real estate stories to have emerged in the last few years in Brampton was about a massive house on 443 Centre North Drive.

Known as “‘The Big Blue House”, The house is 6,600 square foot half-finished on Centre Street. It stands out because it’s surrounded by much smaller bungalows and more understated homes, but stood only partially completed since the city revoked its building permits.

Since 2013, the city had tried to get the building permit revoked. Finally in 2017, a judge sided with Brampton on the decision and ordered the house to be torn down, which as you can see it has been. 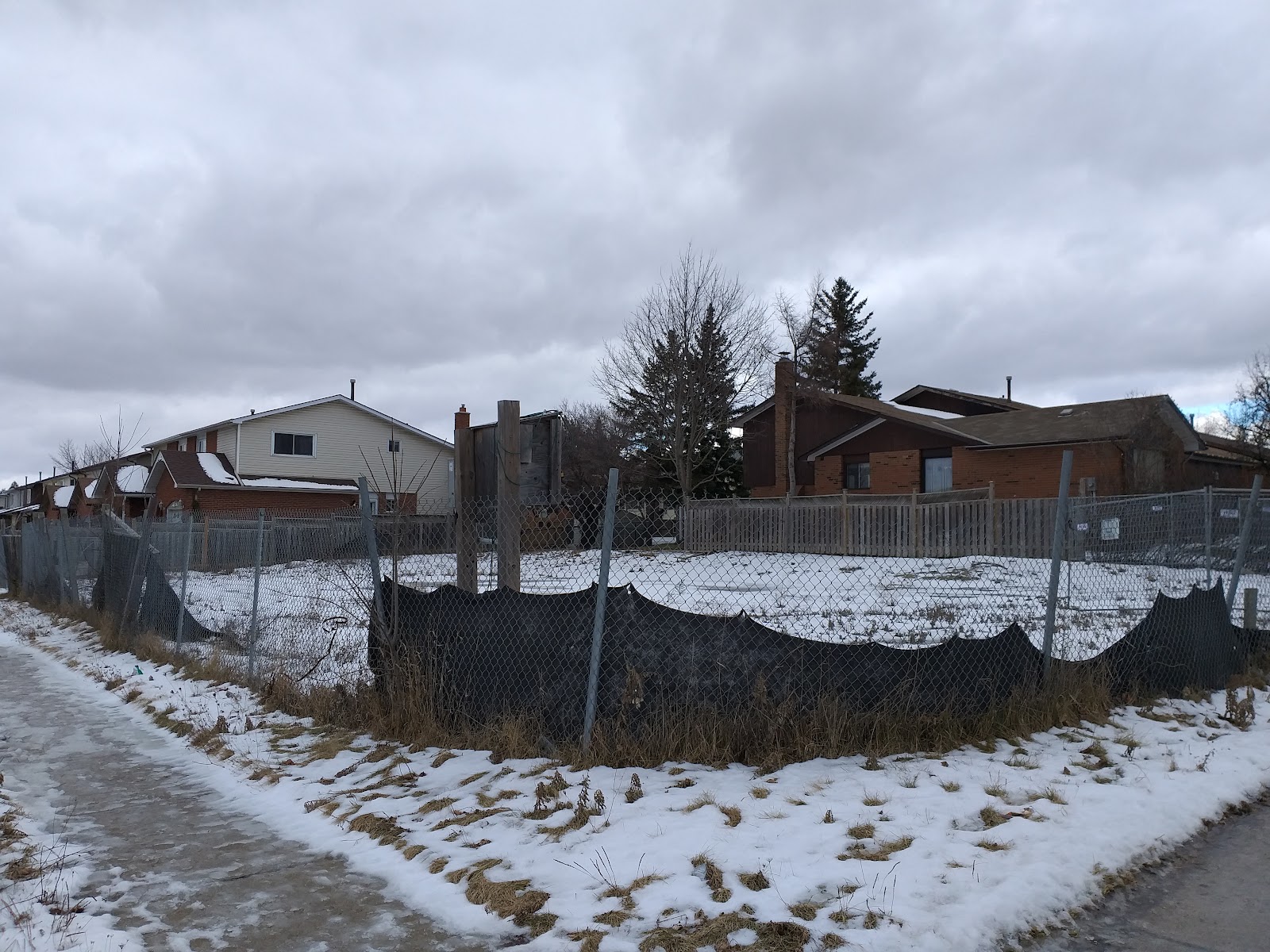 As for the house’s previous owner, Ahmed Elbasiouni, he launched a $20-million lawsuit against the city, which according to city staff is still pending.

The city also confirmed there is no development applications for the site, which at the very least should provide some relief for nearby residents who may be wary of another development coming in so soon.

So while the house is now gone, the lawsuit with the city remains. But at least the house that was causing so much agitation and angst amongst the residents in the area is no longer a problem.

Looking back at that house, it really didn’t look like it belonged in a neighbourhood full of single floor bungalows, as its shadow and shape loomed over all the other houses. Neighbours have complained that their property values have dropped as a result of the monster home (which is pretty atrocious considering the current state of the housing market).

Before you dismiss these concerns as NIMBYism, look at the house that was there before on the cover photo, and ascertain if such a structure really fits that particular neighbourhood.

As this land is zoned for residential use, there really isn’t much options in terms of what could be built in its place, if anything at all.

What would you like to see on that land now that the Big Blue House is gone?