A Brampton resident is seeking help from police and the public after an Amazon package was allegedly stolen from the doorstep of his Castlemore and McVean area home.

A resident told inBrampton.com that a package was delivered to his home on Friday, March 22 around 3:00 p.m. He said no one was available to grab the package immediately, as his family was busy. 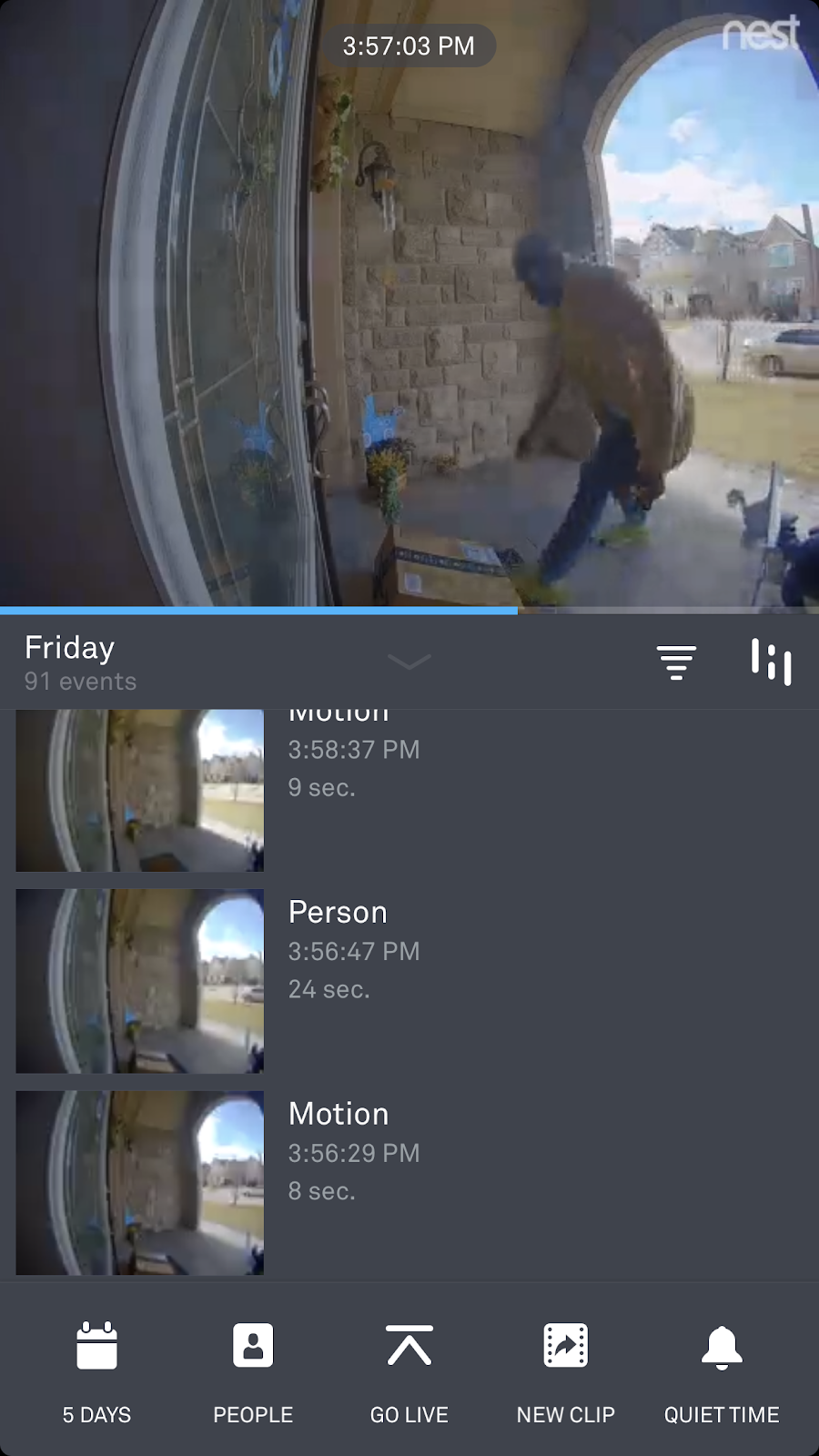 The resident said that around 3.58 p.m., his Nest video monitoring system recorded a suspect taking the package and fleeing with it.

Videos of the incident can be seen below:

Video_3 from insauga on Vimeo.

“This person seems to be roaming our street in his car for what looks like just stealing such leftover packages,” he told in Brampton.com. “He gets out and runs to our door, picks up the package, runs back to the car, and drives away.” 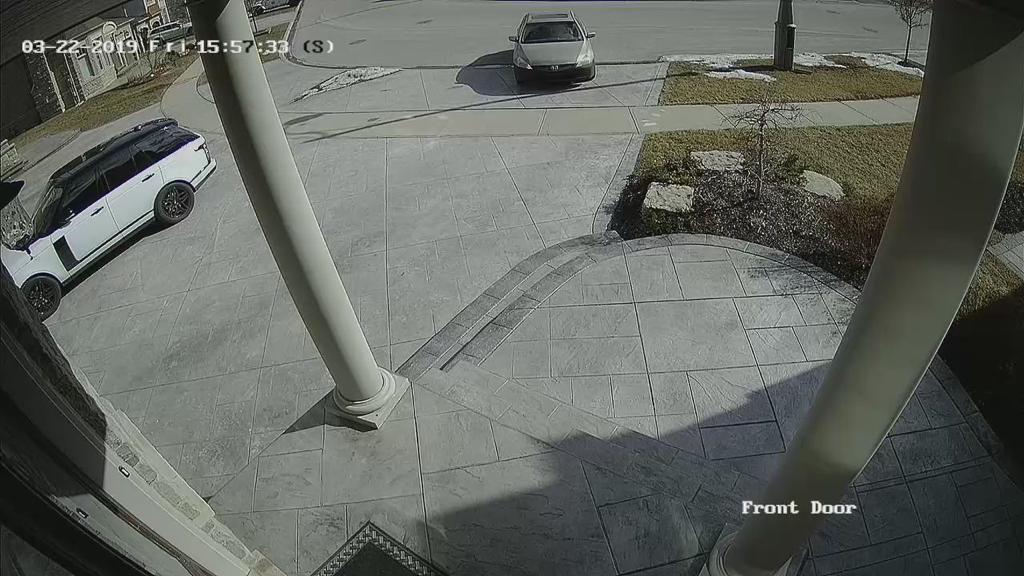 Th resident said that in the process of driving away, the suspect reversed in a neighbour’s driveway.

“I asked [my neighbour] to check his camera footage if he can get the car license plate information, however this guy seems to be driving without front license plates or may be he has them hidden/covered,” he says.

The vehicle appears to be an older model brown/golden Honda Accord.

The resident said he’s more concerned about safety than the stolen package.

“Although the contents in that stolen package were not overly expensive and are likely subject to be refunded/redelivered, it does pose a safety hazard – what if this guy was armed? What if he confronted someone at the house or one of the neighbours?”

The resident alleged that there have been other thefts on the street and that more valuable items have been taken.

“So this issue and the safety of residents needs to be taken seriously.”

The resident has reported the incident to Peel police.