Brampton is not short on celebrities who started here and then made big names for themselves. Russell Peters, Michael Cera, Alessia Cara come to mind. But there are others who may not be as well known, but nevertheless are getting some local recognition.

Now the city is getting ready to honour such a person, in a very interesting way.

Organized by the City of Brampton and the Festival of Literary Diversity (FOLD), “An Evening with Zarqa Nawaz” takes place on March 22 at the Rose Theatre. The event will include an evening of storytelling and conversation hosted by Jael Richardson, the artistic director of the FOLD, followed by Nawaz’s induction into the Brampton Arts Walk of Fame. 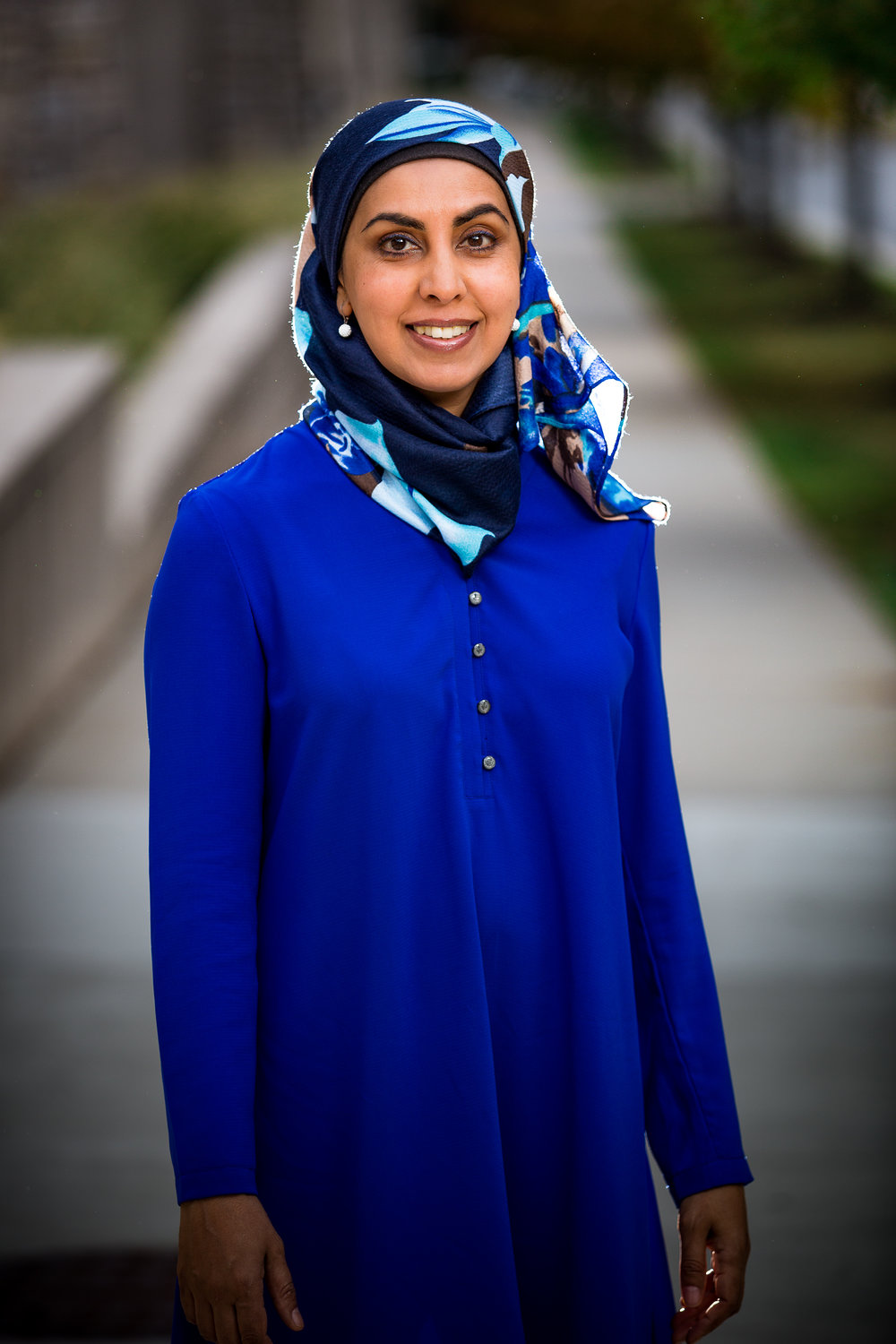 Zarqa Nawaz was born in England and her family moved to Brampton in the 1980s, where she attended Fallingdale Elementary School and Chinguacousy Secondary School. She is best known for being the creator of CBC’s Little Mosque on the Prairie, the world’s first sitcom about a Muslim community living in the west, which ended in 2012 after six seasons and now broadcasts in over 60 countries.

Nawaz is also a best-selling author for her comedic memoir “Laughing All the Way to the Mosque”, on growing up as a Canadian of Muslim faith, as well as a frequent public speaker on Islam, comedy, gender, faith, multiculturalism and plurality. She currently hosts CBC News Saskatchewan.

In her memoir, Nawaz explores the struggles of fitting in with her classmates as a child of immigrants, and being “the only brown girl in [her] class.”

The event includes a screening of Nawaz’s hit show, a reading from her memoir, a Q&A and her Arts Walk of Fame Induction Ceremony and reception.

“Brampton’s Arts Walk of Fame puts the spotlight on some of the outstanding talent that has emerged from our diverse community,” Mayor Patrick Brown said in a statement. “We’re pleased to welcome Zarqa Nawaz back to Brampton to celebrate her contributions to the arts in Canada.”

Tickets are $20 and are available here. Will you be attending?