If you worry that the U.S. gets all the best food and drinks first, you might be happy to know that Starbucks has released a new drink that’s exclusive to its Canadian locations.

On March 5, Starbucks rolled out a new addition to its Teavana Tea Latte line-up: the Black Sesame Tea Latte. 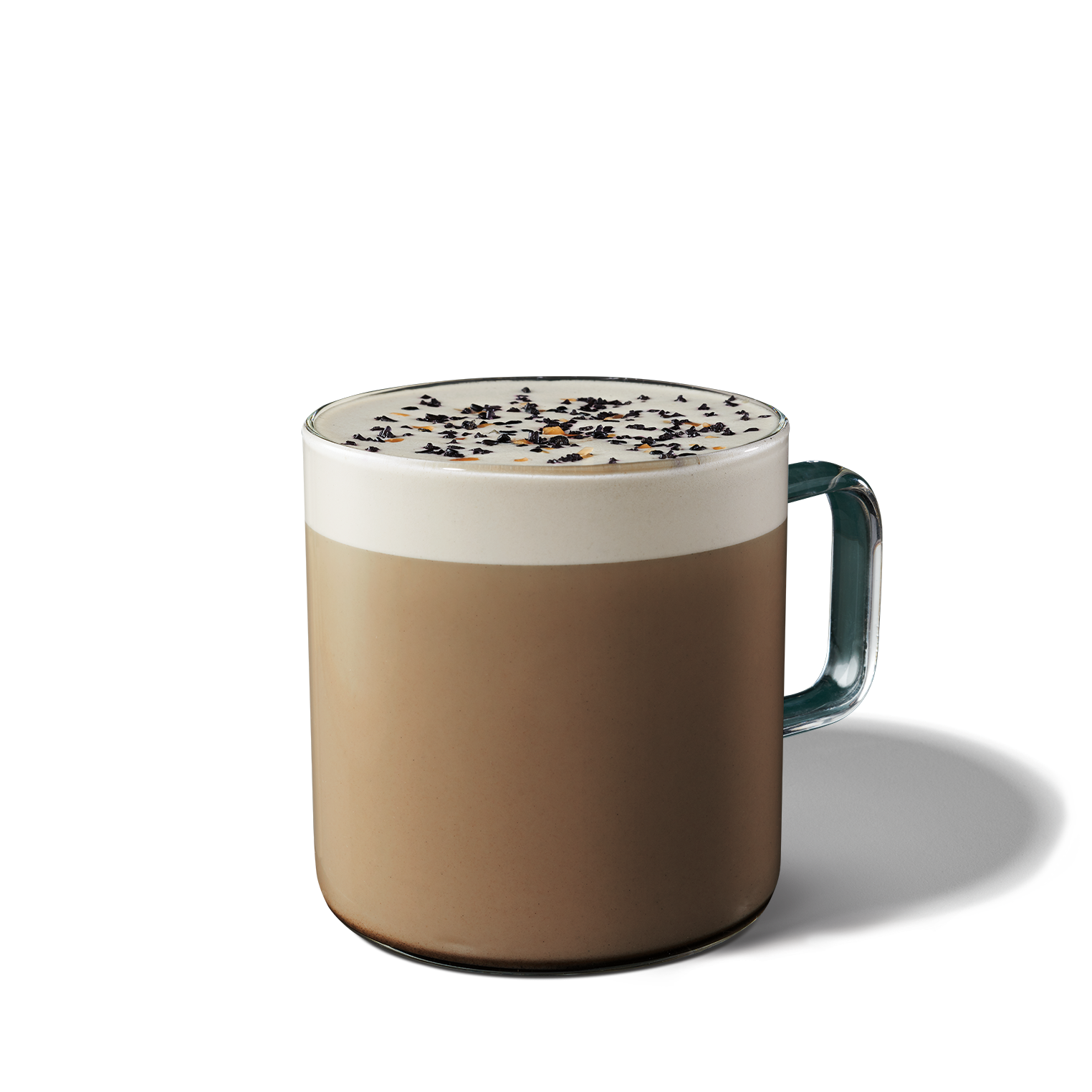 “Building on Canadians’ love of tea, Starbucks Canada is continuing to drive innovation with the introduction of an exclusive new drink available on March 5,” the company said in a news release, adding that the drink is the first addition to the popular Teavana Tea Latte line-up introduced in Canada last year.

The company says the handcrafted drink features bold black tea steamed with milk and a rich, black sesame sauce. The result is a subtly-sweet, nutty flavour profile. A signature black sesame praline, made with black sesame seeds and caramel bits, is sprinkled on top for a deliciously crunchy finish.

“We’ve harnessed the magic of black sesame to create a rich, nutty sauce to bring out its fullest flavour potential,” says Lindsay Maclachlan, director of food and beverage, Starbucks Canada. “The subtly-sweet notes of black sesame pairs perfectly with our black tea to deliver a delicious drink that will appeal to customers interested in new ways to enjoy tea.”

Will you be trying the latte sometime soon?