Seven Brampton residents are facing charges in connection with the large-scale Project Patton investigation into an alleged gang known as the Five Point Generals that reportedly operates in Toronto and the GTA. 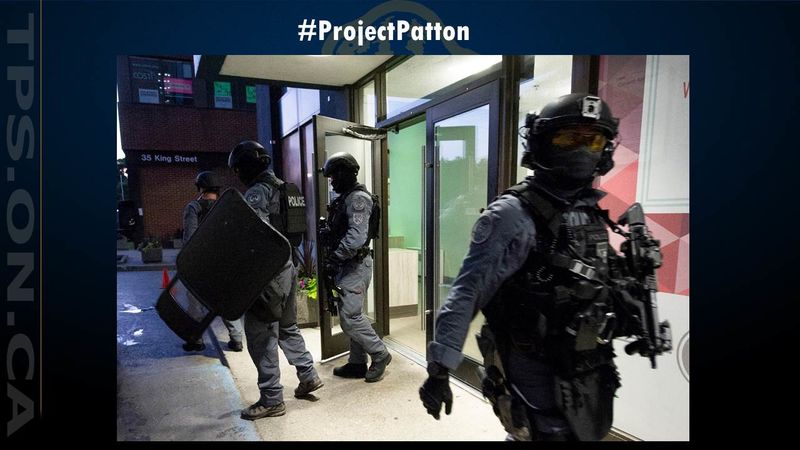 Toronto police say more than 800 police officers were involved and that the planning for Project Patton started nine months ago.

A total of 75 people have been arrested so far, with more than 1,000 charges laid.

Police allege that a total of 78 firearms (75 handguns, three long guns) have been seized so far, along with 270 rounds of ammunition, 75 firearm magazines and an additional 55 over-capacity magazines.

Police also say they seized drugs, including cocaine, fentanyl, carfentanil, heroin and marijuana, along with $184,000 in cash. 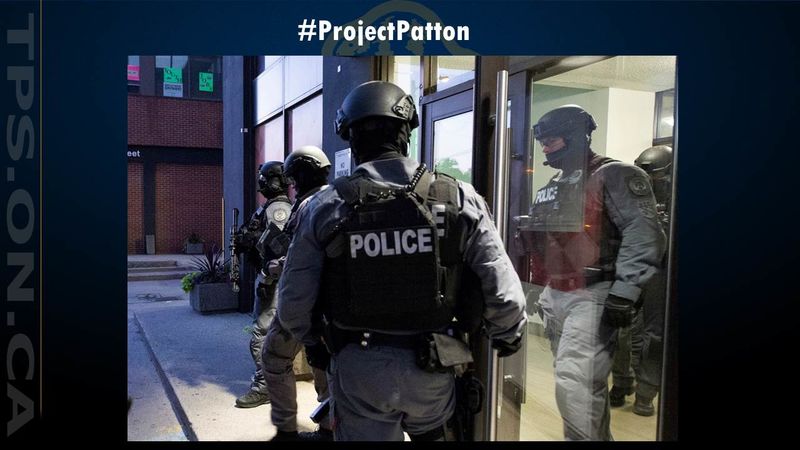 Two Mississauga men are also facing charges in connection with the investigation, including 37-year-old Andrew Duncan and and 33-year-old Abadir Jimale. Both of the accused have been charged with trafficking related offenses.

Police are asking anyone with a family member who may be vulnerable to the criminal lifestyle to call the TPS Integrated Gang Prevention Task Force at 416-427-0995, or contact the organization by email at [email protected] for assistance.

All photos courtesy of Toronto Police