Connect with us
BREAKING NEWS: Ontario opens vaccination up to people over 18 in hotspot neighbourhoods in Brampton and Mississauga
1.4

The provincial government recently announced a review of the Peel District School Board to examine issues of systemic anti-Black racism, in areas such as governance of the board, staffing at the PDSB and equity and human rights.

Individual interviews have been conducted by the provincial reviewers, but with the deadline to submit a report to the Minister of Education at the end of February, a town hall was recently conducted to solicit more feedback from students, residents and community leaders.

“We need this information now so that we can do something with it,” Shawn Richard, one of the reviewers, said to the crowd. 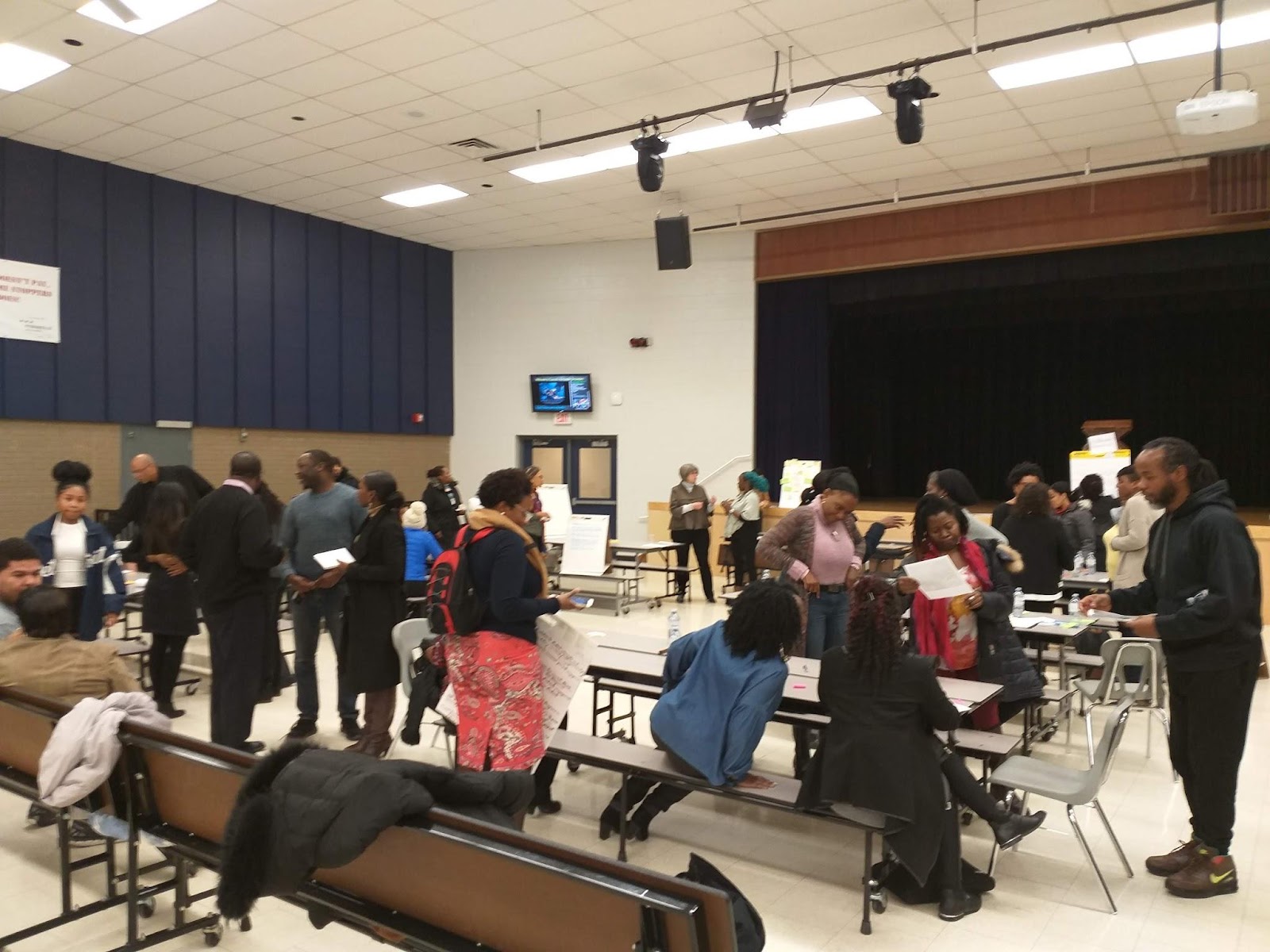 All three reviewers, Richard, former civil servant Suzanne Herbert and law professor Ena Chadha, as well as deputy minister Patrick Case, were present to hear residents’ concerns over anti-Black racism and inequity in the board. 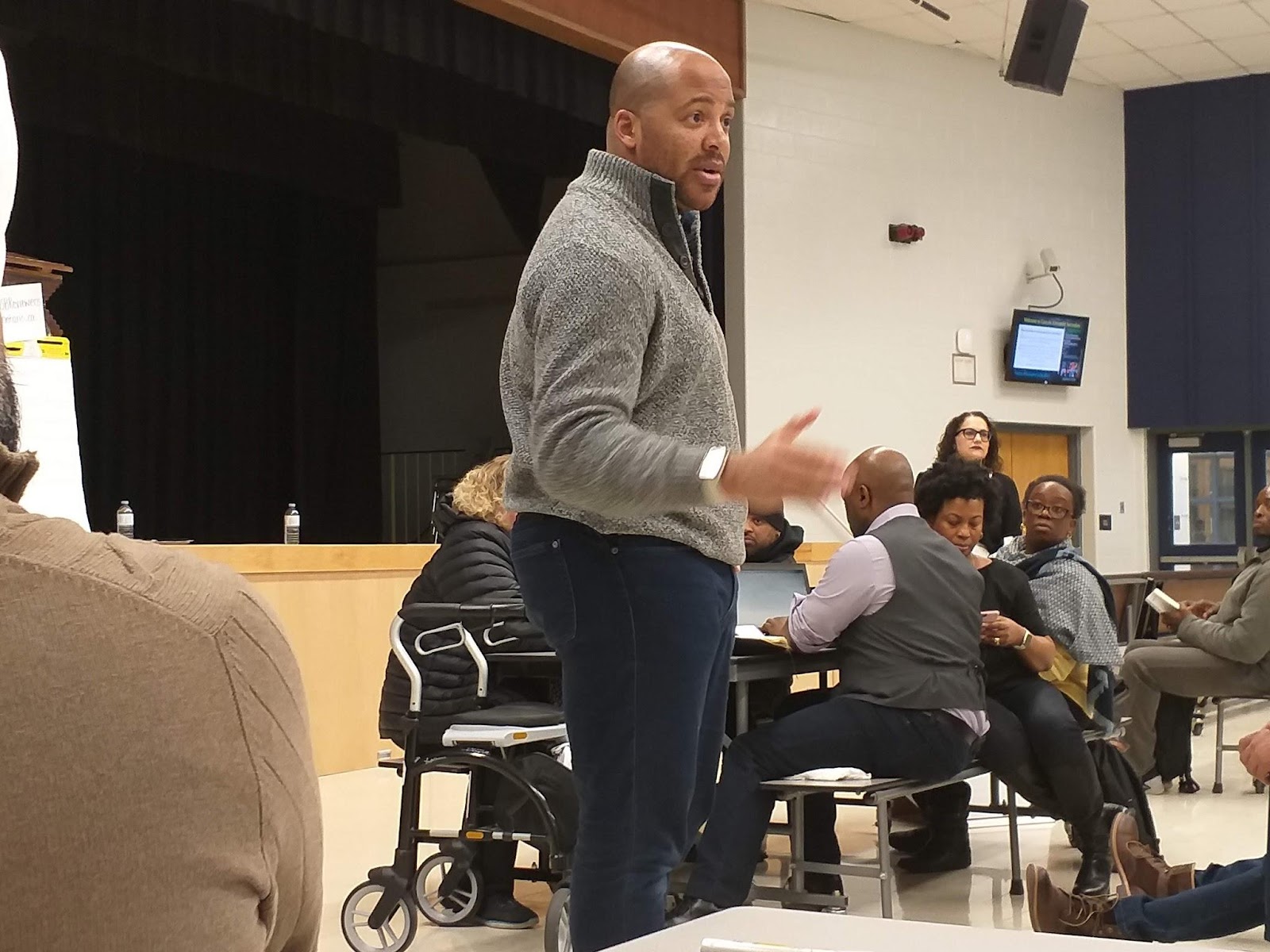 People were split off into several tables where a facilitator focused the questions around how parents and the board can be done differently to support Black / racialized students and what recommendations people wanted put in the report to the Minister.

One participant brought up how this review was only two months and that was not enough time to solicit feedback and to write a proper report. Case then reiterated that reviews conducted for the Toronto and York Region school boards on anti-Black racism had similar timelines, and that more time would not have yielded anything different as the issues and problems are systemic across the province.

Additional comments or feedback can be emailed to the review panel at [email protected], but people had plenty to say in person during the town hall.

One suggestion was to stop ‘target hiring’ when it comes to interviewing persons of colour (POC) for teaching positions or other staffing roles within the board. When interviewing a POC, don’t focus primarily on their experience with racism, thus reopening the trauma that person experienced. 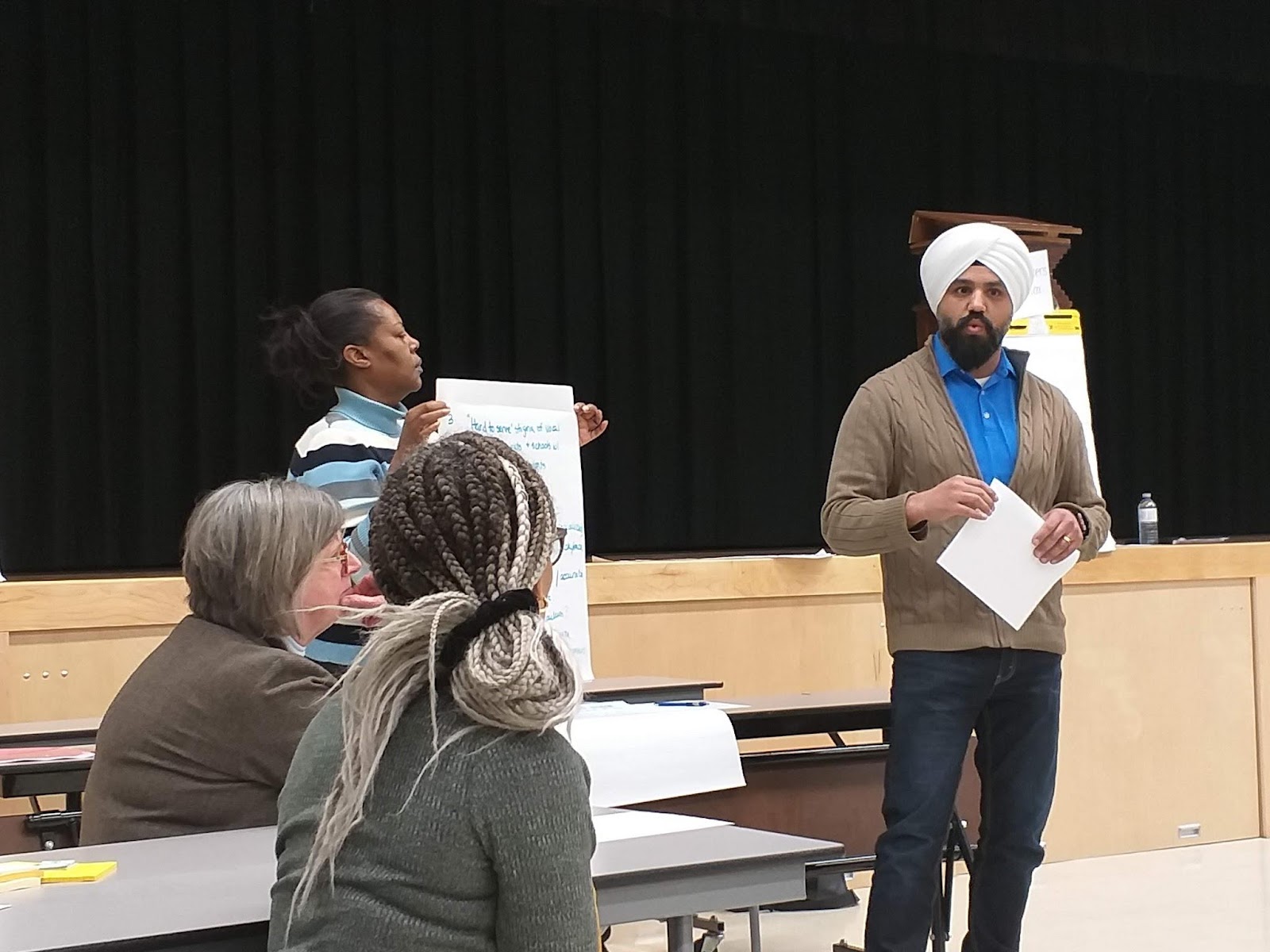 There needed to be a sensitivity applied when it came to revisiting that trauma during the interview; focus on the person’s qualifications on the job instead of going right to how a racialized person experienced racism.

Another point made was the need to acknowledge the glass ceiling for black leaders in terms of hiring policies. Someone mentioned that black teachers have little opportunity for advancement as they are relegated to low level positions, while white teachers serve very long tenures.

There was a concern raised about the power dynamic that principals and superintendents have. People who spoke on this point said principals have this ‘scope of power,’ where they get together in these ‘little groups’ to decide how to handle issues of anti-Black racism without really trying to solve the problem.

“Superintendents have to stop sweeping issues under the rug,” Chadha told the participants.

Regarding the teaching of black history, someone said teachers are afraid of teaching black history for fear of saying or teaching something wrong or inaccurate, saying there needed to be standardized teaching on race and black issues. 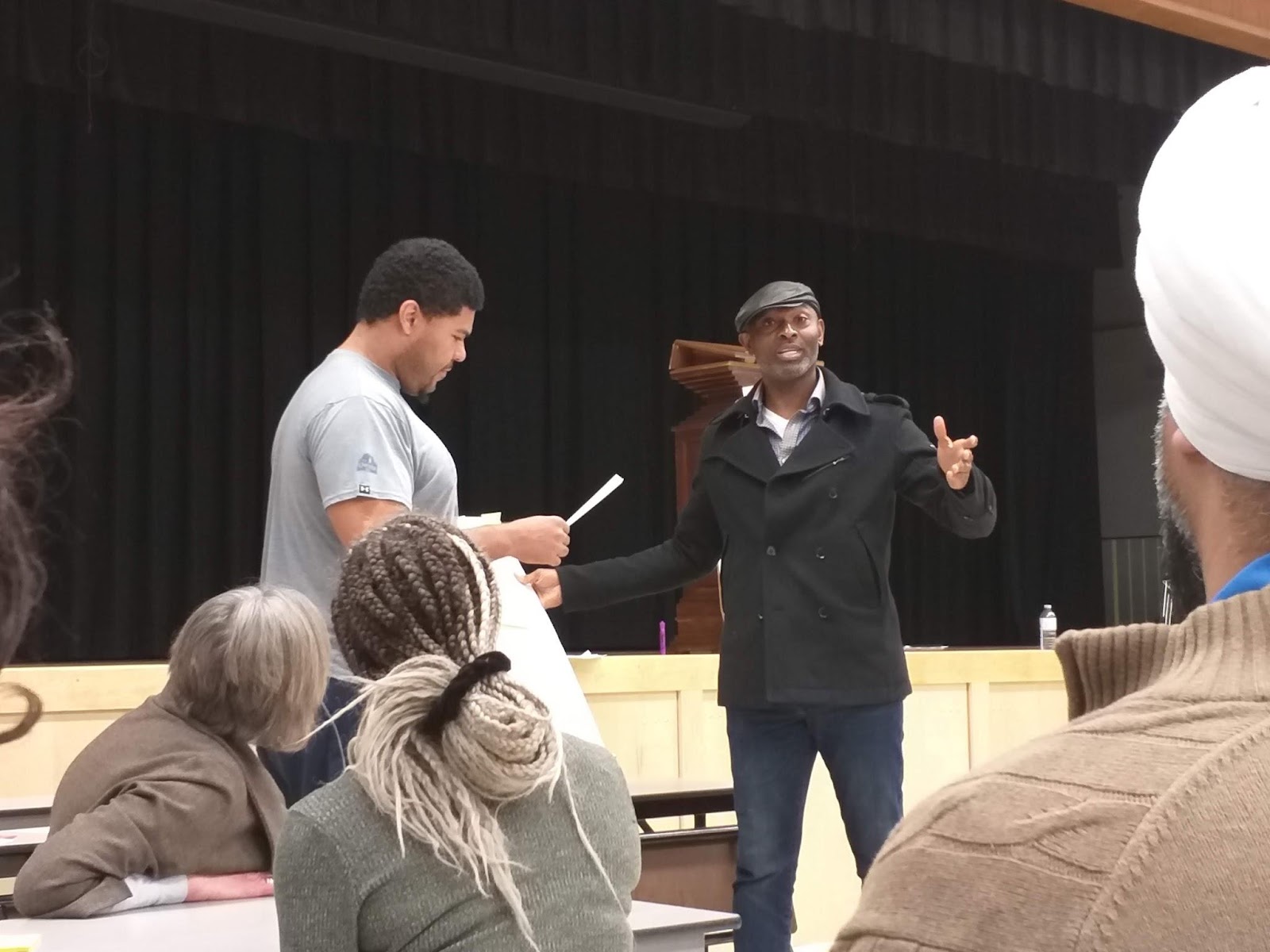 One other person asked why there needs to be specific teaching black history? “Black history is Canadian history,” and should be taught within the overall history curriculum.

There were other comments such as parents needed to be more involved in the education system, that educators should be willing to meet parents outside of school where they feel more comfortable discussing issues at school and the need for more anti-Black awareness training.

“The shaving cream program needs to stop,” one man opined in the final minutes of the town hall, alluding to the abundance of white male educators in the system.

Certainly a colourful way to conclude an event on how anti-Black racism should be confronted in the education system.