With Rogers Hometown Hockey in Brampton this past weekend, another piece of hockey news broke as well, as a local Bramptonian with high profile status in the Indo-Canadian community was picked by the governing provincial Liberal Party to run for them in the upcoming provincial election.

The Ontario Liberals announced that Parminder Singh, the founder of CBC’s Hockey Night in Punjabi broadcast, was going to run as an MPP in the riding of Brampton East at a rally in Brampton on March 11. Brampton East was the riding formerly known as Bramalea-Gore-Malton, which for 7 years was held by Jagmeet Singh, the current federal NDP leader. 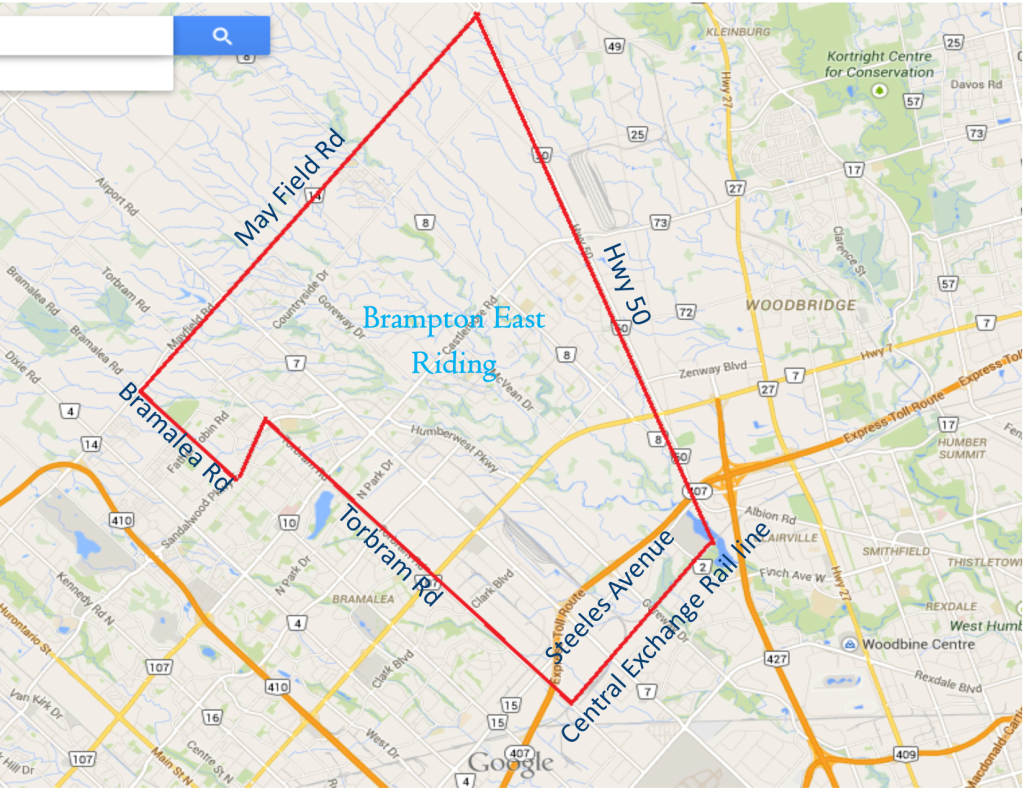 “I am thrilled to join Premier Kathleen Wynne’s team to fight for the fairness and opportunity Brampton residents deserve,” said Singh, a medical doctor. “Brampton residents need a government that invests in care. This Premier has invested in our hospitals, seniors’ homes and child-care spaces. I will add my voice to her strong team to continue delivering for Brampton.” 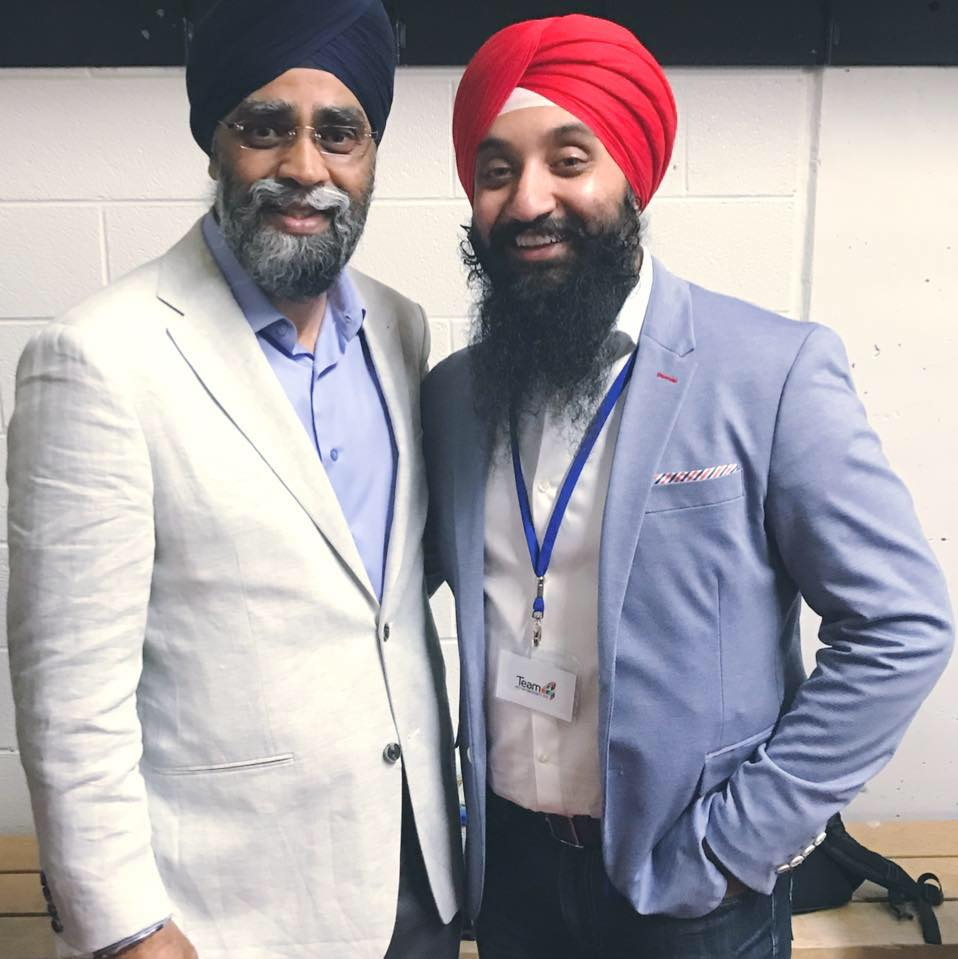 Dr. Singh is a healthcare professional and has worked as a sports and health commentator for Omni TV, the CBC, 680News and Maple Leafs Sports and Entertainment. He was the founding host and play-by-play commentator of the acclaimed Hockey Night in Canada in Punjabi, and founded the Toronto Raptors Punjabi Broadcast. He is the Vice-President and Chief Medical Officer at Healthcare Plus Medical Group, and was educated at the University of Toronto, Windsor University School of Medicine and Harvard University.

Singh has also led various fundraising campaigns in support of local hospitals and charities. He was the chair of Sikhs for SickKids, which helped raise close to $100,000 for SickKids Hospital, and he was also a driving force in raising $350,000 for the Brampton Civic Hospital through the Akhand Paath event.

Singh will be the Liberal standard bearer against Ontario PC candidate Simmer Sandhu, a real estate agent with Royal LePage, and Libertarian candidate Daniele Cerasoli. The NDP and Greens have not yet named a candidate in this riding.

Besides one other candidate named a few months back to run in Brampton South, last month current Status of Women Minister Harinder Malhi, the MPP for Brampton Springdale, was acclaimed to run in the new riding of Brampton North. This leaves the only other incumbent Liberal MPP, Vic Dhillon from Brampton West, as not formally nominated to run for reelection as of this writing.

The Peel Region ridings in Brampton and Mississauga are some of those pollitically volatile “bellwethers” regions, where winning here is key to forming the next provincial government.

Jagmeet Singh’s own unique appeal managed to keep this riding in NDP hands in the last two elections. Could the NDP hold this riding with a new candidate? Would Parminder Singh be able to snag it back for the Liberals? Or will the politically disruptive shockwave of a Doug Ford led-Tory party turn this seat blue?

The provincial election is scheduled to take place on June 7.