Brampton’s 2040 Vision is a remarkable feat in transforming the city for the next quarter century. So it should come as no surprise that development will be one of those factors being transformed as well.

As part of last week’s city council’s committee meeting, a new system is being proposed in order to accelerate, and make more efficient, the process of planning. 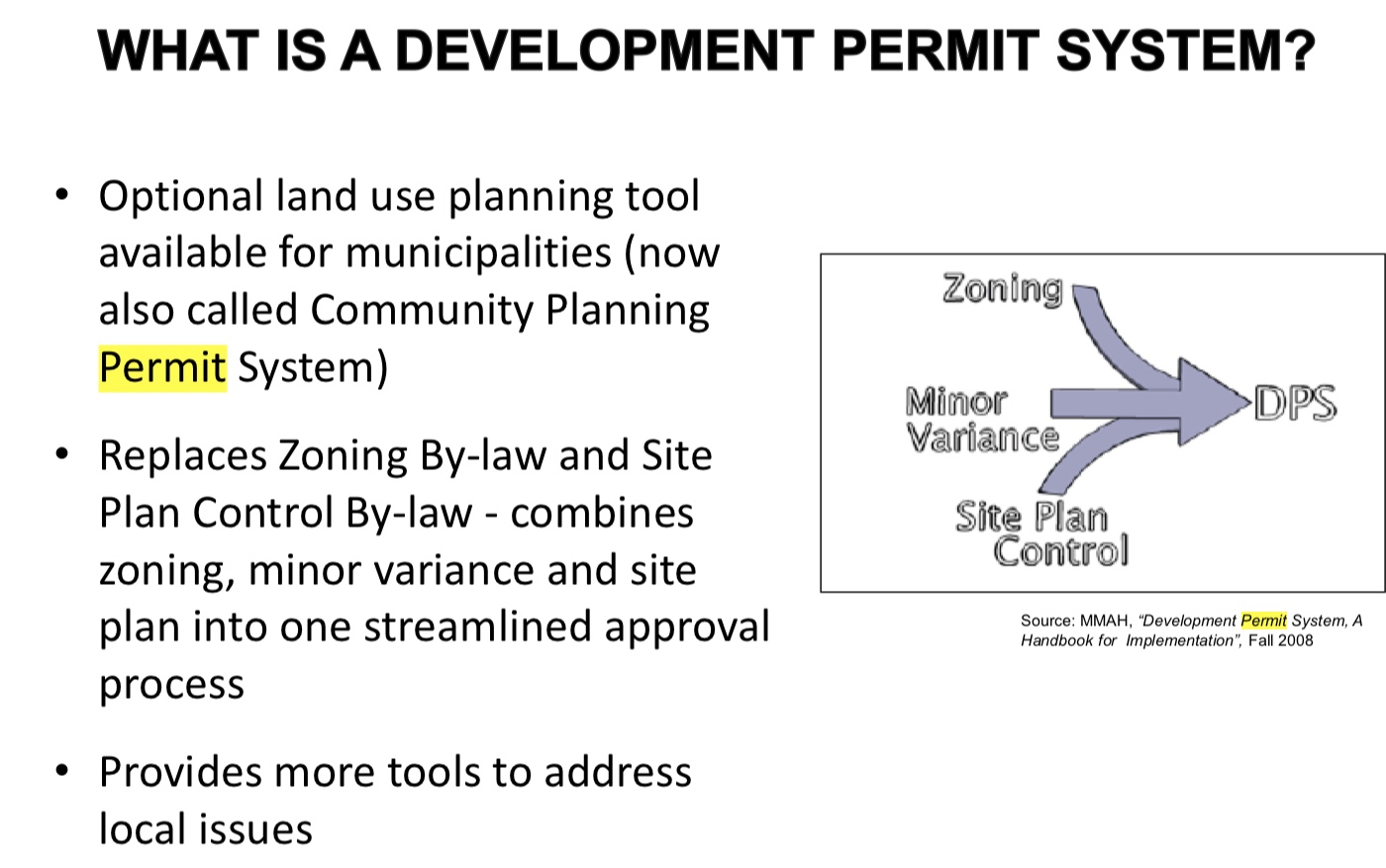 Key benefits of DPS would likely include a clear planning vision for the area, a more streamlined approval process with reduced processing times, and focusing public participation and appeal processes at the front end will help accelerate development.

Council is also suggesting that through this system, more options will be available for development regulations.

These will likely include a broadened definition of development, flexible standards, and discretionary uses.

A DPS system is already in place in Main Street North, approved in 2012, along with several pre-zoned areas to expedite development. 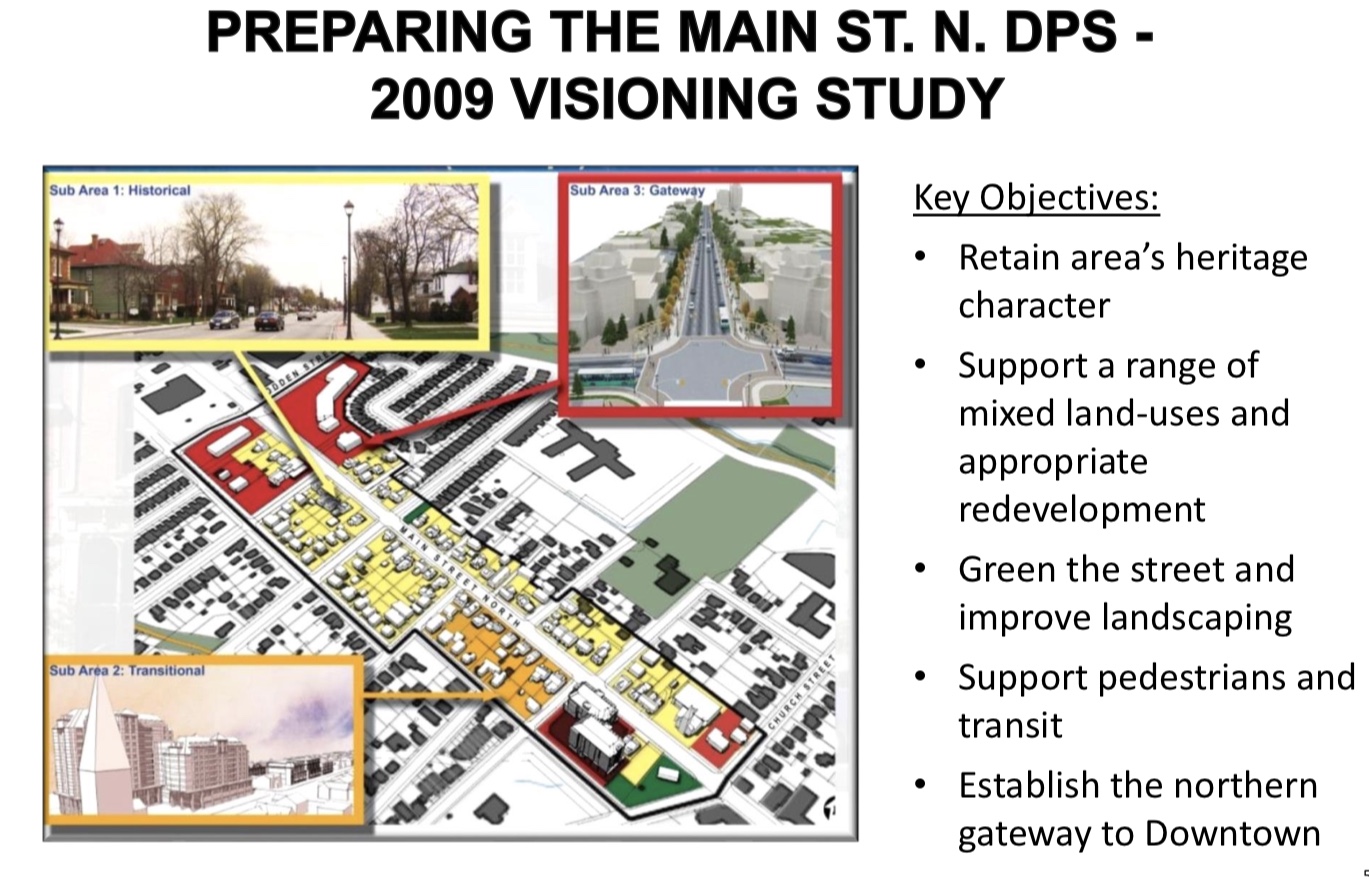 This was done in order to test its effectiveness in a smaller area, before deciding whether to apply the same idea to a larger space.

Since it was recognized as a “test subject,” council says that the area met these outlined benefits, such as the aforementioned flexible standards encouraging auxiliary developments such as parking and permitted uses.

DPS can also potentially be lucrative, as, when combined with grant programs, they can be a supplementary means of income for businesses and contribute to further growth for the city. 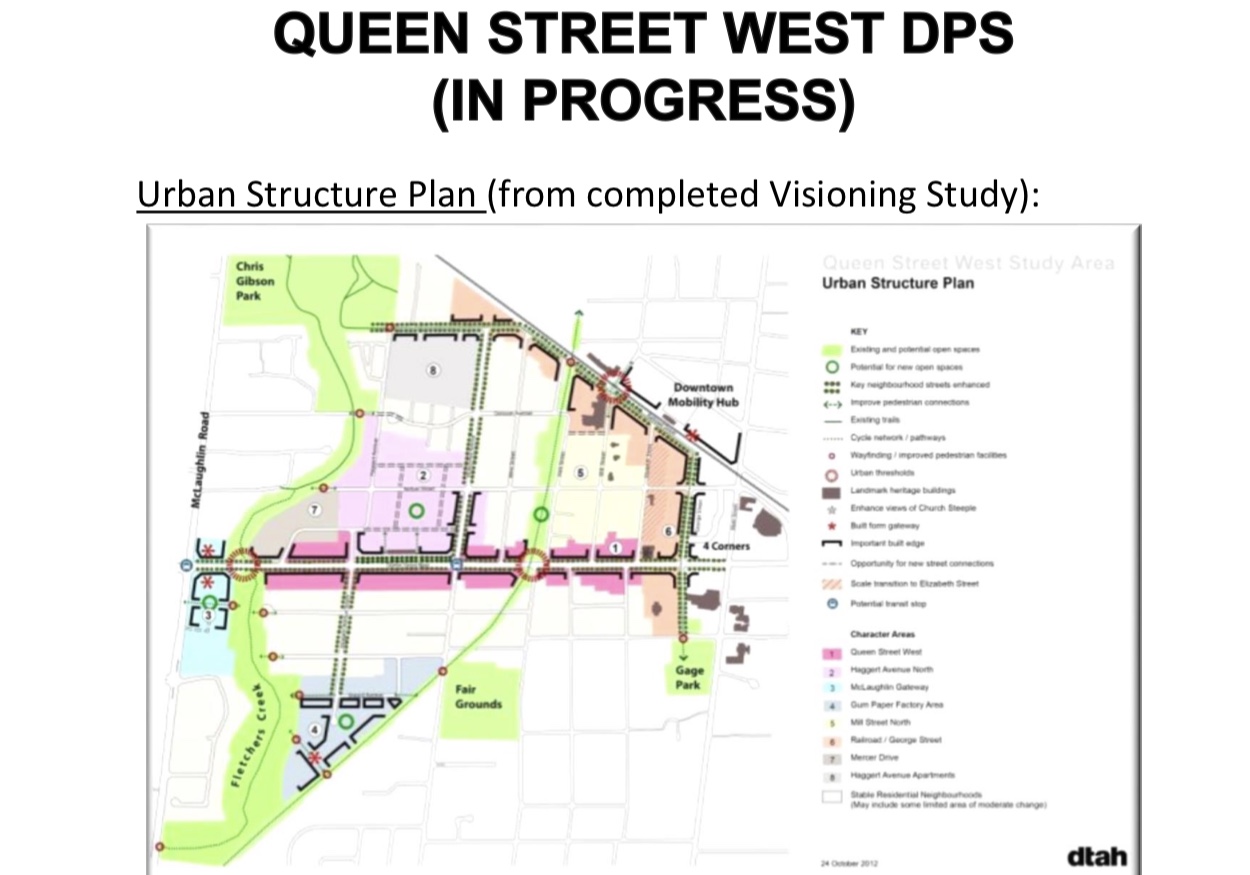 Currently, the work being done on the Queen West DPS is optimistic. Along with the vision study being completed, the city also says DPS by-laws are ongoing, with a fully fledged targeted completion by the fourth quarter this year.

Planning and Development staff will continue to monitor and investigate further uses of a DPS in other areas in the city as well, such as the Queen Street East Corridor settlement, with any other additional expansion areas to be added to the current existing DPS by-law.

What are your thoughts on this new planning system, Brampton?