Here’s Who Could Get Appointed as Peel Regional Chair

A decision on who will oversee a $3 billion budget of a governing body which affects the lives of over a million people has now reverted back to the hands of politicians who will be elected after the October 22 municipal elections.

The Region of Peel announced that there will no public region wide election for the role of regional chair. Instead, the chair, whomever he or she may be, will be appointed by the members of regional council at the first meeting for the 2018-2022 term on December 6.

Previously, the role was going to be decided by an election, until Ontario Premier Doug Ford cancelled the vote, along with other elections scheduled in York, Niagara and Muskoka regions as well as cutting the size of Toronto city council from 47 to 25 councillors.

The Region is waiting for the province to provide information for those registered candidates regarding refunds of the nomination fee and filing of financial statements, which will be posted on their website once it becomes available.

So it looks like a repeat of the regional council meeting which took place in a public forum four years ago, the one which broke down between a choice of then Mississauga councillor (current chair) Frank Dale and former Brampton councillor John Sanderson.

In the end, Dale was able to vote for himself which gave him the “win”, but that process raised concerns over conflict of interest and resulted in the previous Liberal government passing legislation allowing regional chair elections. Dale announced he would retire at the end of this council term as the regional chair election process got underway.

However, while the chair appointment process seems mundane and archaic, the people stepping forward to seek that appointment should warrant a close examination. Let’s take a look at who could seek out that appointment since it is now no longer an election campaign for votes from the public.

Note: this is a speculative article; none of the people mentioned have officially confirmed that they will seek to be appointed the next Peel Regional Chair. 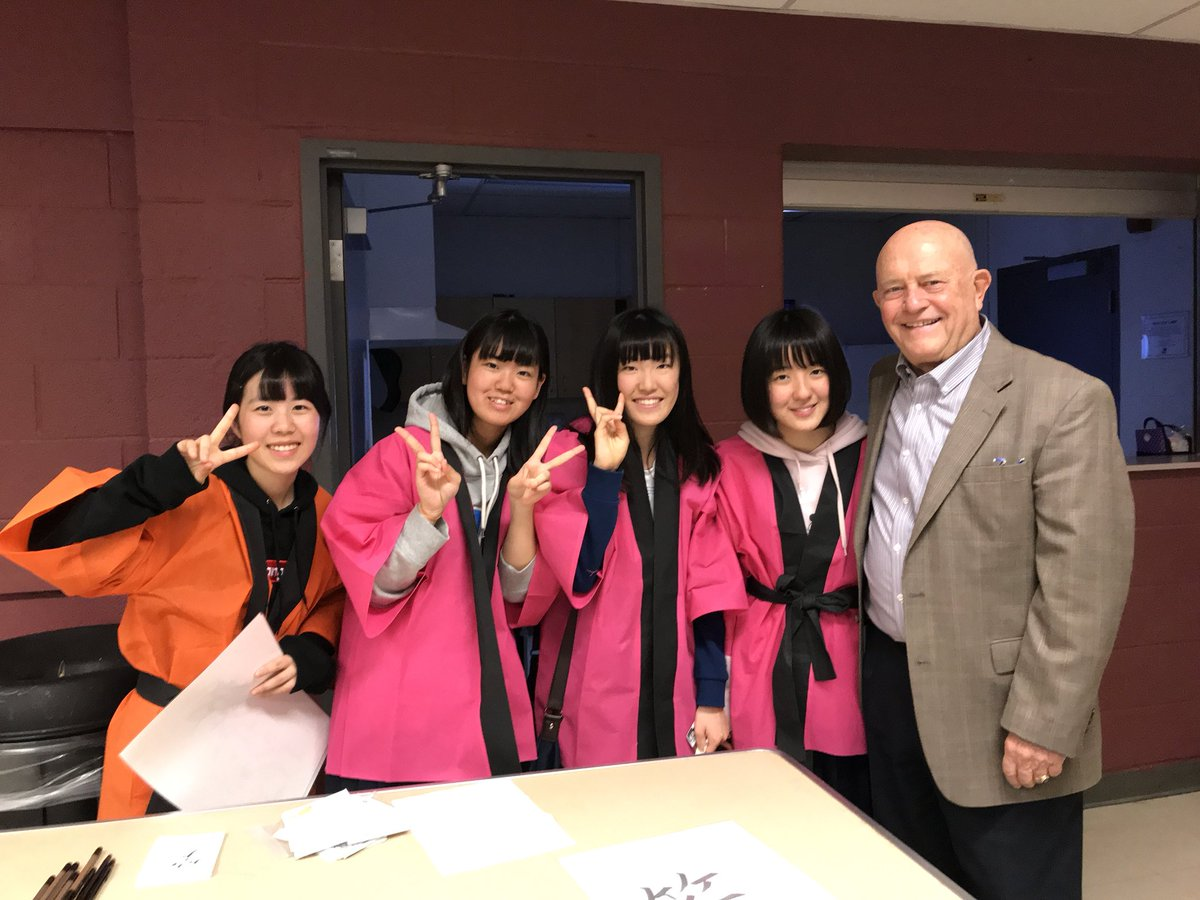 But technically nothing prevents Starr from seeking the appointment to the regional post should Starr somehow not get reelected back to council…or even if he does. Dale himself was a sitting Mississauga councillor for Ward 4, and barely a few weeks after his successful 2014 reelection, Dale put his name forward for the regional chair post.

I’ve spoken with Starr myself, and he did not come off contemplating such a cynical maneuver the way Dale had done. But, facing with the prospects of higher power in a political setting, as well as factoring in human behaviour, anyone can be tempted. 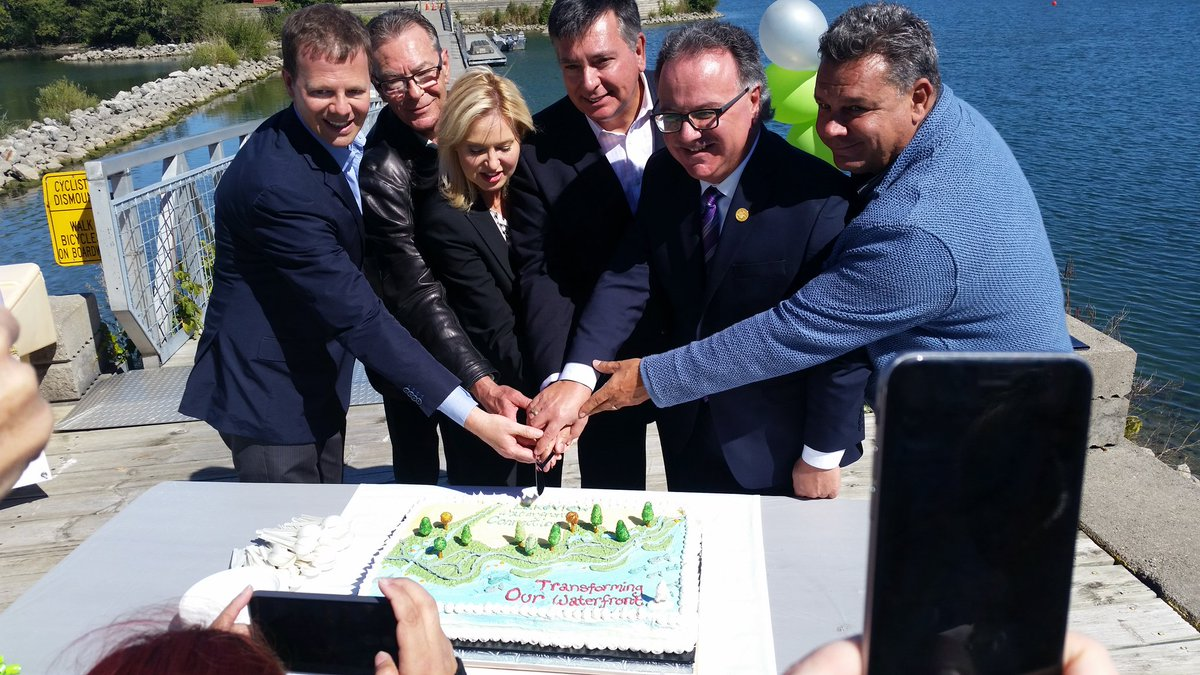 The outgoing Ward 7 councillor announced earlier this year that he was leaving after 30 years on the job, but briefly entered the race for regional chair citing his ability to provide stability in the face of an ‘outsider’ like Patrick Brown, who looked like the proverbial favourite going into the regional chair’s race.

Now that the role is back to being an appointed one, Iannicca can boast that he has the credentials as well as the fact that his appointment would not trigger an unnecessary by-election to replace him. Coun. Iannicca also has familiarity with those currently around the regional council chamber with whom he served with for years.

But all this is contingent on most of them getting reelected, which is highly likely, and the possibility of new blood entering the new council may hinder that prospect. Also in 2014, the councillors had the option of choosing former councillors Pat Mullin or Sanderson, but the other councillors didn’t choose them anyway. Iannicca may suffer the same fate. 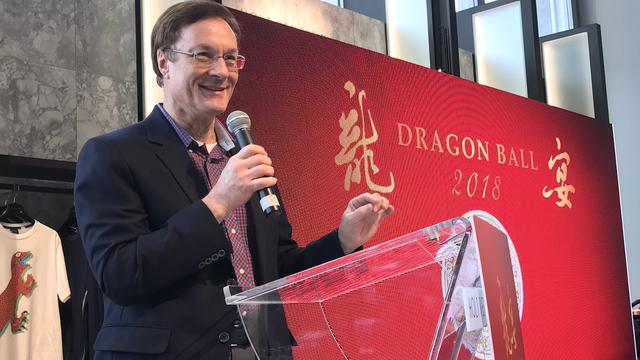 The former MPP for Mississauga-Streetsville had also put his name down running for the regional chair position, citing his own experience and also giving people an option to vote for someone other than Patrick Brown. Delaney lost his provincial seat in the June election to now PC MPP Nina Tangri.

Delaney was mired in some controversy even before his defeat, such as previously calling the police on the mother of an autistic son protesting outside his office and saying at a budget briefing that he was ‘proud’ of tripling Ontario’s debt and would do so again.

Those sort of gaffes might be toxic on the campaign trail, but not if you have to convince just 20 politicians who are less likely to care about such things. But a downside is that the aura as a former Liberal could hurt him; the other councillors may not want to earn the ire of the new Progressive Conservatives in power at Queen’s Park by giving political influence to a Liberal. 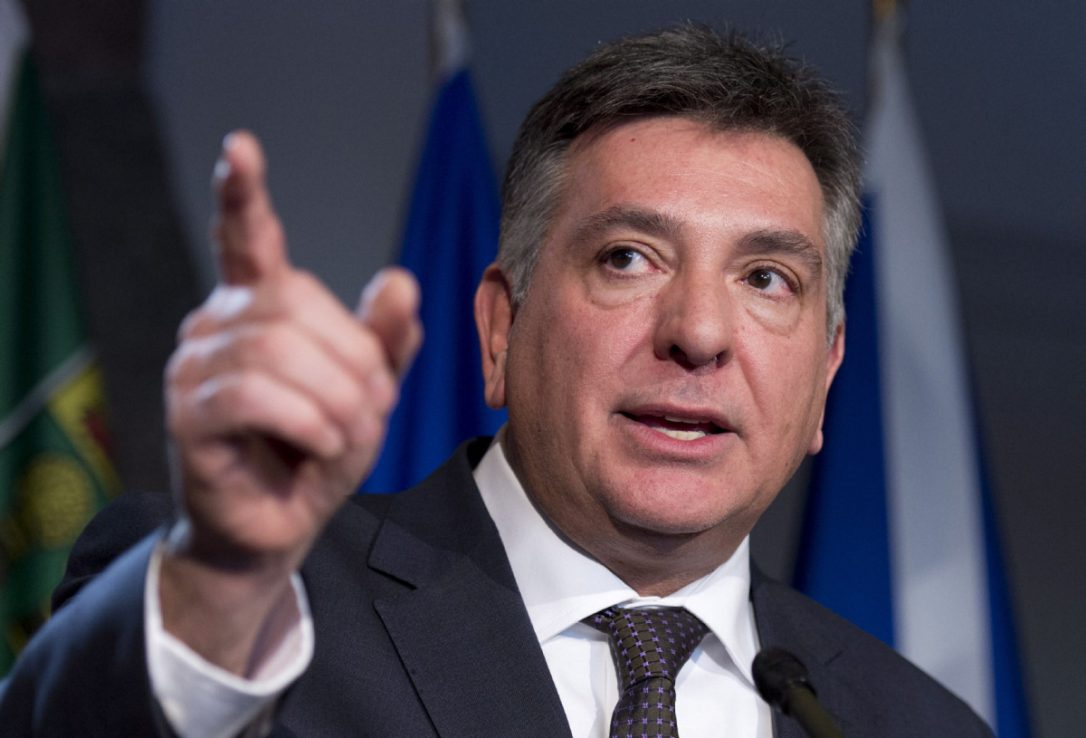 The former Ontario finance minister also went down to defeat as an MPP along with Delaney back in June, even after former Mississauga mayor Hazel McCallion endorsed him for reelection. Sousa has a background in finance and worked on Bay Street prior to entering politics in 2007, and word is he seems content to return to the private sector.

But there were rumblings from Queen’s Park prior to the decision to axe the regional chair elections to somehow convince Sousa to stand as a candidate. Ford was allegedly so adamant in stopping his predecessor as PC leader, Patrick Brown, from making a return to politics he was willing to back a former Liberal minister to do so.

Sousa ultimately took a pass on running for regional chair, but now that it is back to being an appointment again there could be an opportunity. The former provincial treasurer is a very good politician and could easily adapt to the role of consensus builder required of a chair.

Finally, one obvious name that has flown under the radar… Dale himself going for the appointment again seems a no brainer. To look at another example, York Region Chair Wayne Emmerson originally dropped out of the race for his current job, but when Ford announced the election being cancelled, Emmerson announced he was putting his name forward again for consideration to be reappointed.

The incumbent Peel chair could do the same thing, but word is that his colleagues have not been enamoured with the way he has governed these last four years. Considering that Dale presided over a council term where Mississauga openly discussed leaving Peel, it’s no wonder that the other councillors may be looking for a replacement even if Dale changed his retirement plans.

In 2014, the former United Way CEO Shelley White stood as a candidate for the chair appointment with support from Brampton mayor Linda Jeffrey. White didn’t get very far, but maybe there is an opening for someone outside of the political arena to stand for the appointment?

There could also be candidates from the municipal election who may be unsuccessful at getting elected and who want to give it a shot and go for the appointment as Peel Regional Chair, even though some of them may not themselves know what the true purpose of the role is supposed to be.

And therein lies a major problem by cancelling the election: the missed opportunity to educate and inform the public as to what exactly is the importance of regional government. It could have provided people with the proper information to decide, in the long run, whether regional government itself needs to exist any longer.

The regional government model best for places such as Halton, Durham and Waterloo, where the component municipalities are more or less the same population. Not so in Peel, where you have two of Canada’s biggest cities, and a rural town of 60,000 people. The power dynamic of having a popularly elected “super mayor” would have the potential for political gridlock with an elected chair butting heads with duly elected mayors from two big cities.

Could there have been way to redistribute essential services such as waste management and police to Mississauga and Brampton, while putting Caledon together with a more rural area like Dufferin County as those two jurisdictions are similar in development?

That’s a debate that perhaps could have been enhanced by public education through the campaigning for a regional chair. For now, the status quo has prevailed.