Unless you haven’t been paying attention lately, cannabis is now legal across Canada.

As of October 17, people who are 19 years of age and older will be able to purchase, use, possess, and grow cannabis for non-medical purposes.

However, legal sale of cannabis will only be allowed online at this current time through the Ontario Cannabis Store website. After April 1, 2019, Ontario will allow non-medical cannabis to be sold in private retail stores.

But while people will no longer get a permanent record for using cannabis, this doesn’t mean there isn’t a hefty fine when it comes to indulging during very inappropriate situations….like while you’re driving.

The Peel Regional Police have released new cannabis penalties that are scheduled to take effect as of December 18. 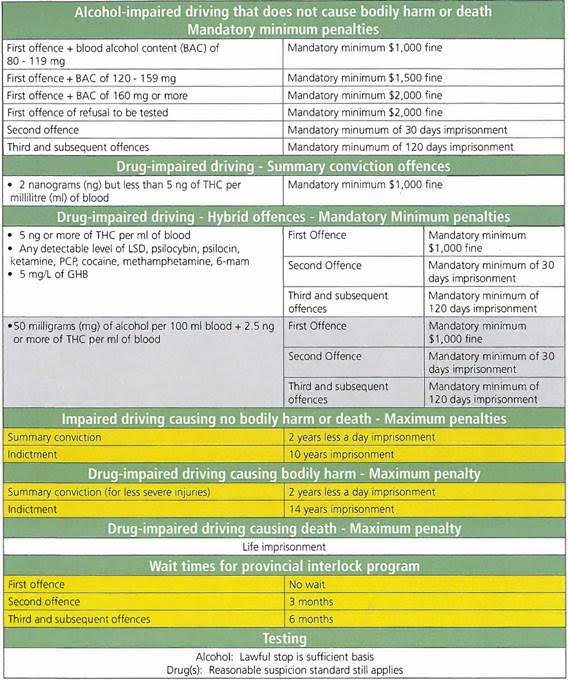 For drug-impaired driving while using 2 nanograms of THC (summary conviction offense), the mandatory minimum fine is $1,000.

The Ontario Court of Justice also has a set of guidelines under the Cannabis Act of 2017 regarding set fines. Here are some highlights:

One of the major concerns that law enforcement officials have raised as cannabis legalization was coming into effect was dealing with drivers under the influence of cannabis.

Drunk driving has always been a long standing problem; now there will be the additional matter of someone driving while high.

No wonder why the police are putting such stringent penalties for anyone caught doing so.

Do you think penalties for driving while high on cannabis are serious enough?