A Canada-wide arrest warrant has been issued after a shooting in Toronto killed a rap artist and injured two others.

The 21 year old man succumbed to his injuries and was pronounced dead. He was been identified as Dimarjio Jenkins, a Toronto rapper also known as “Houdini”.

The suspects of the shooting were allegedly seen fleeing the area in a newer model, 4-door, blue Volkswagen Tiguan SUV.

Police have identified one of the suspects as 17 year old Eleijah Robinson. He is wanted on a Canada-wide warrant for: 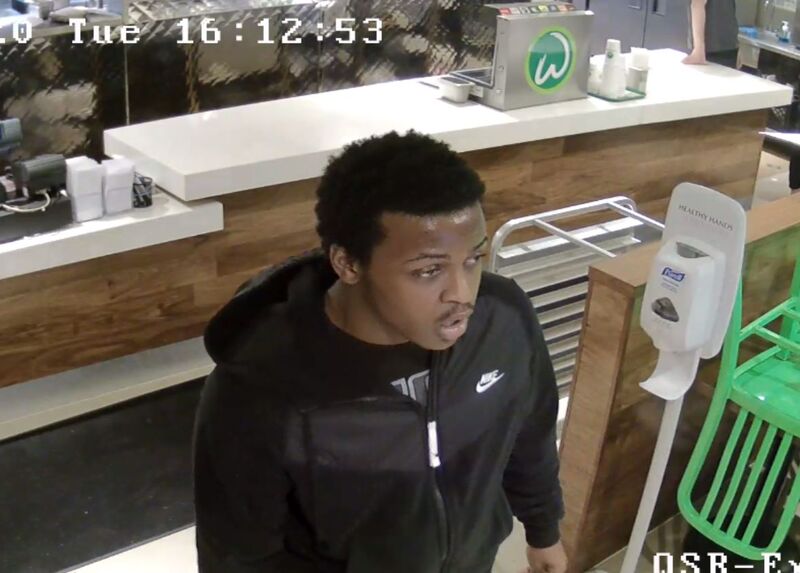 Robinson is believed to be armed and dangerous, police say.

Anyone who sees the suspect is advised not to approach him and instead call 911 immediately.