Driver flees on foot after vehicle collision in Brampton

Can Brampton Learn Anything from Nordic Countries on City Building?

Although Brampton has a number of innovative plans on the books, such as Vision 2040, redeveloping Shoppers World and Riverwalk, there is always room for improvement.

Recently, the City of Brampton invited urban planning experts from Nordic countries to offer their advice on to ‘urbanize’ suburban areas. The city partnered with the Urban Land Institute Toronto and Nordic City Solutions to together the event.

The keynote speech was given by Jani Moliis, Vice Director of Economic Development for the City of Helsinki, Finland. A panel discussion followed on what lessons the Nordic countries (Denmark, Iceland, Finland, Norway and Sweden) could offer Brampton on building the city going forward.

The panelists were Moliis, architect Chris Morris from ALA Architects (an American who resides in Helsinki), Carsten Primdahl, an architect from Copenhagen and Cherise Burda from the Ryerson City Building Institute. 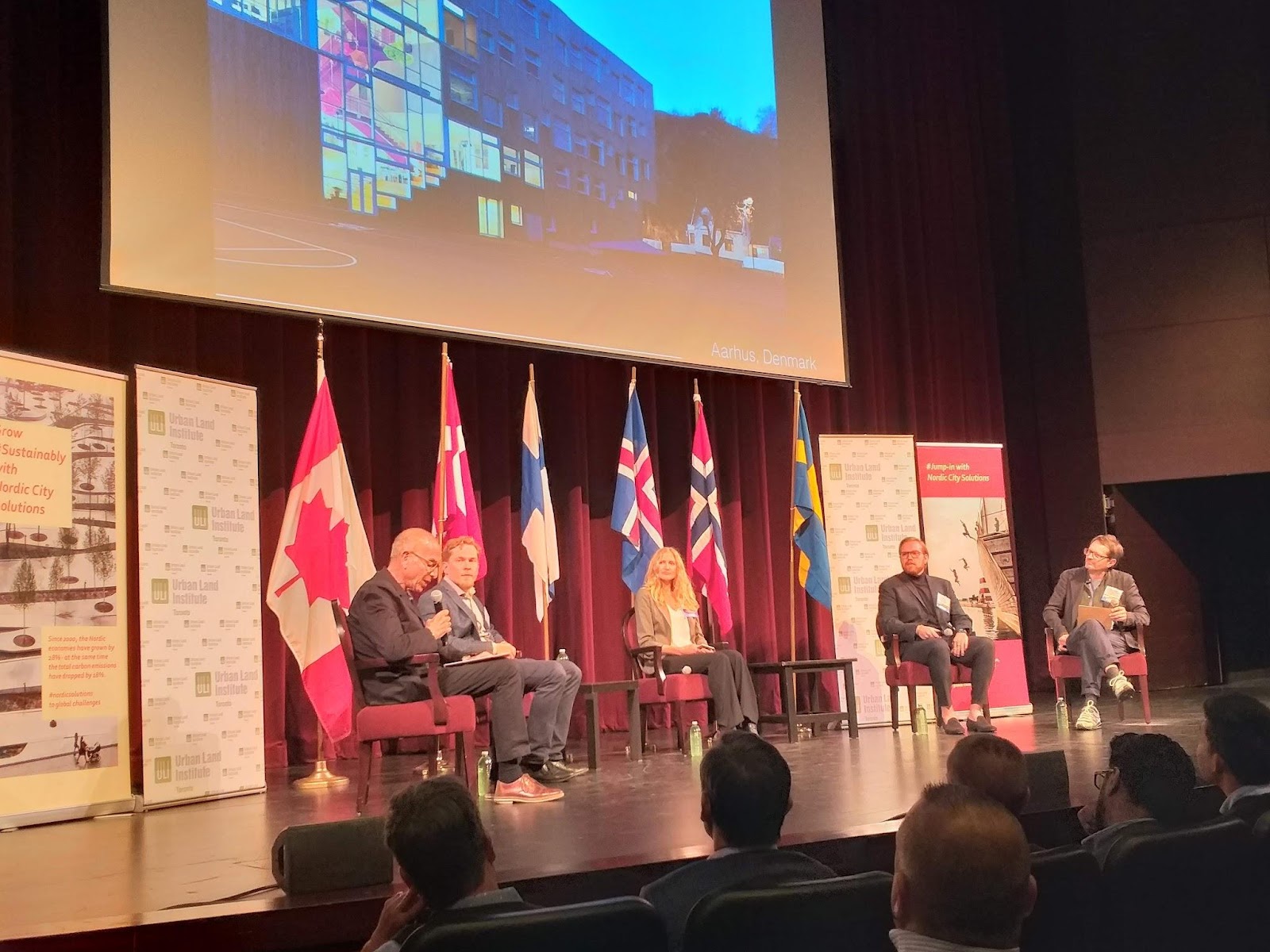 Moliis’ presentation centred around some main themes: restructuring of the governing administration at Helsinki, housing policy and what infrastructure investments were prioritized in their city. 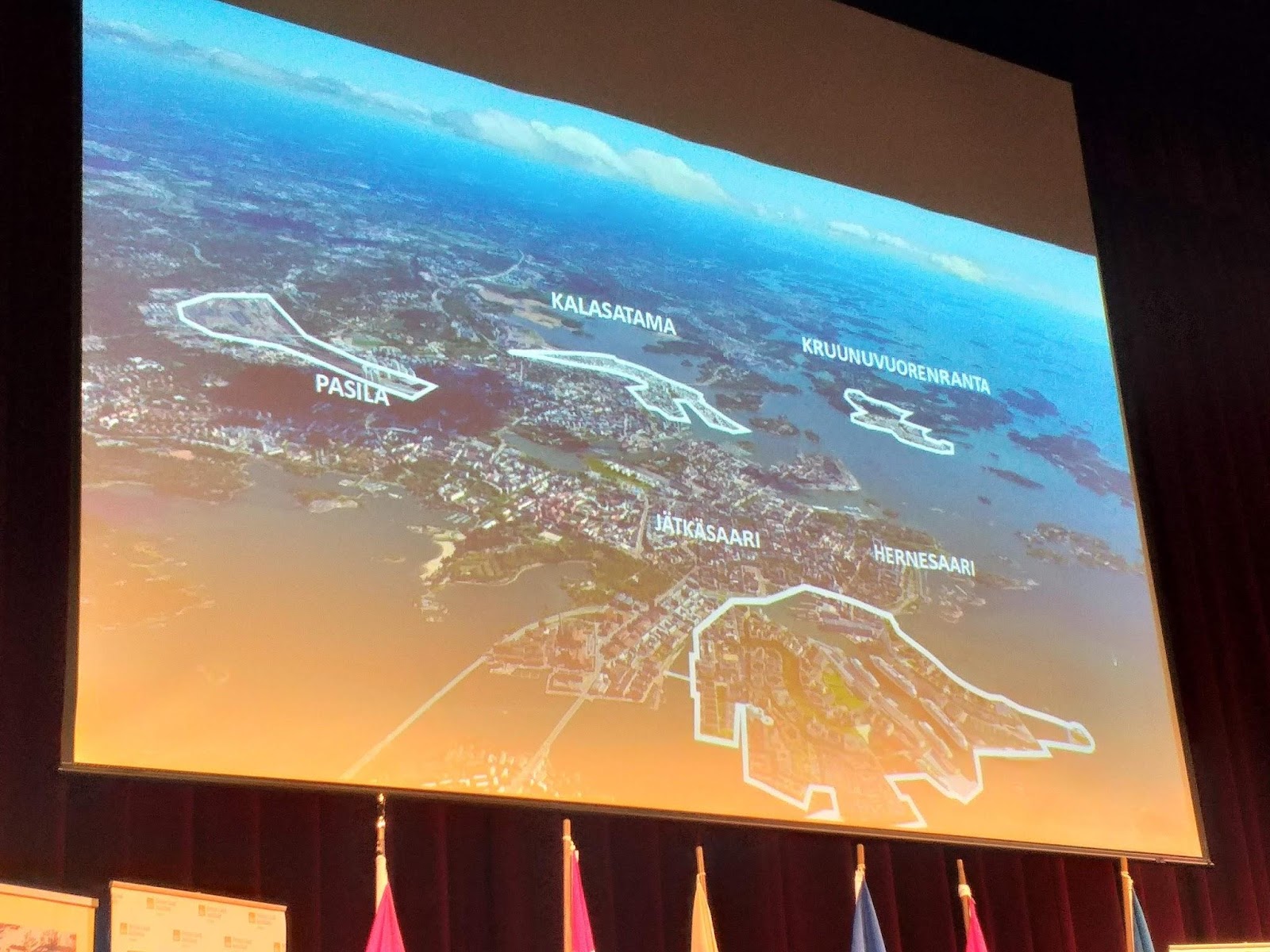 He said city hall administration at Helsinki by 2016 was complex and confusing with too many committees overseeing various areas of policy. So the city by 2019 restructured their administration to streamline decision making. 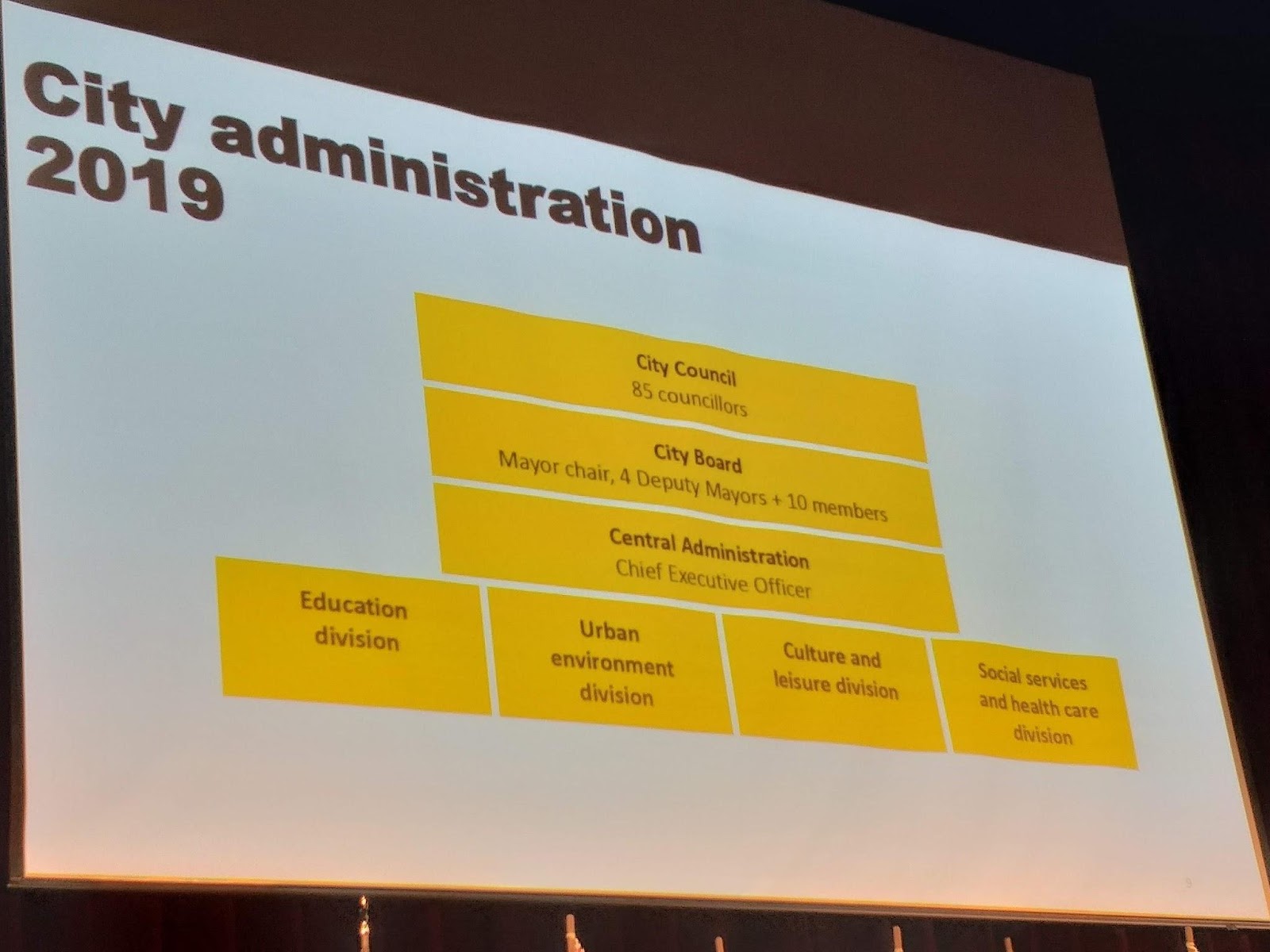 Helsinki put all the committees they had before under four departments (education, urban environment, culture and leisure, social services and health care) under four deputy mayors, who also sit on the city board along with the mayor.

A City of Brampton spokesperson said in an email that while the city is not currently looking to replicate this model, they will continue to look at what makes sense, citing the KPMG service review that was done earlier this year.

“Our Planning and Development Department hired BMA Management Consulting Inc. early this year (outside of the KPMG review) to do a comprehensive assessment of all aspects of the Operating Department which included identifications and recommendations to improve and streamline service delivery,” the email concluded. 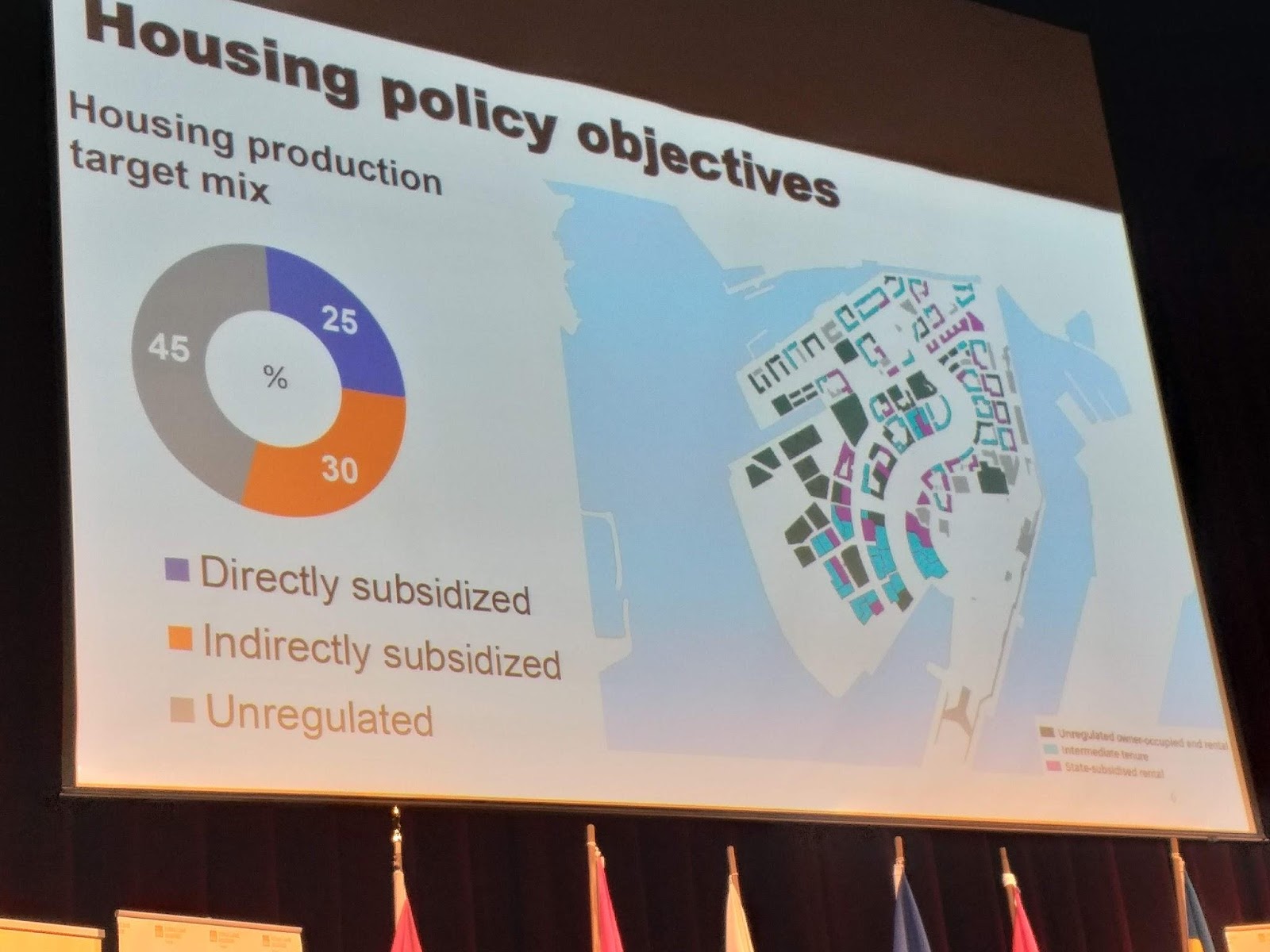 With regards to housing policy, Moliis said it was a mix of subsidized and unregulated forms across the city. “We wanted to avoid segregating people so we built in areas where people would want to live,” he said.

One downside of Helsinki’s development is that the city still uses coal power and Moliis said the challenge was how it could be replaced with as little biomass as possible. Finland only proposed to phase out coal power by 2029 last year. What is interesting is that Moliis did not mention geothermal energy as an alternative, which is a common energy source in that region in countries like Iceland. 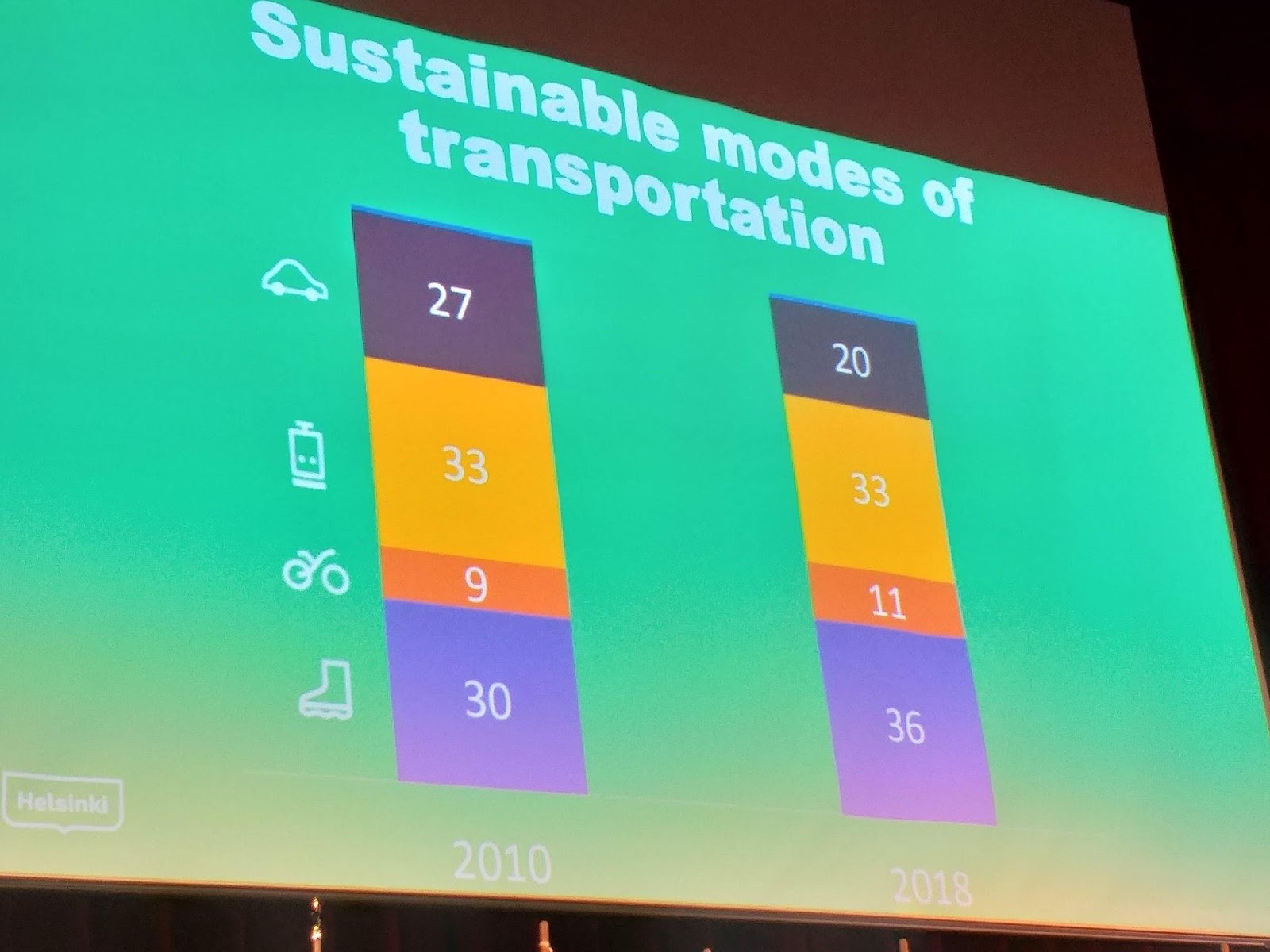 Another area is infrastructure investments in Helsinki. As the above graph shows, anything automobile related is not getting the most funding, but rather pedestrian and cycling funding have seen increases in the last eight years from 2010 to 2018. 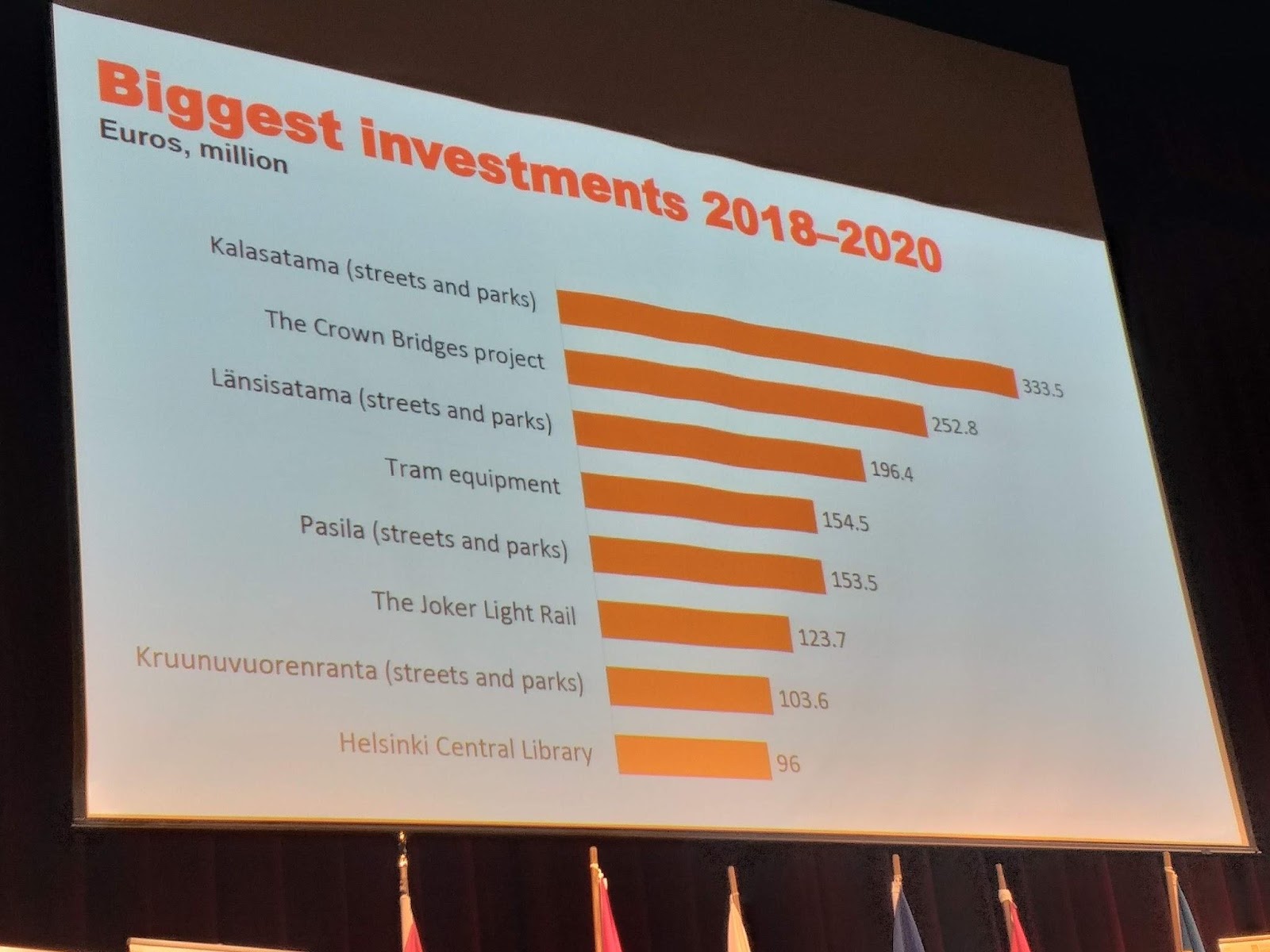 This chart shows the projects Helsinki put money in for the last two years and you can see the emphasis heavily leans on cycling, pedestrian friendly projects such as parks. One particular project Moliis highlighted is the Crown Bridges, which he said was for pedestrians, bicycles and tram only, as no cars were allowed on the bridge. 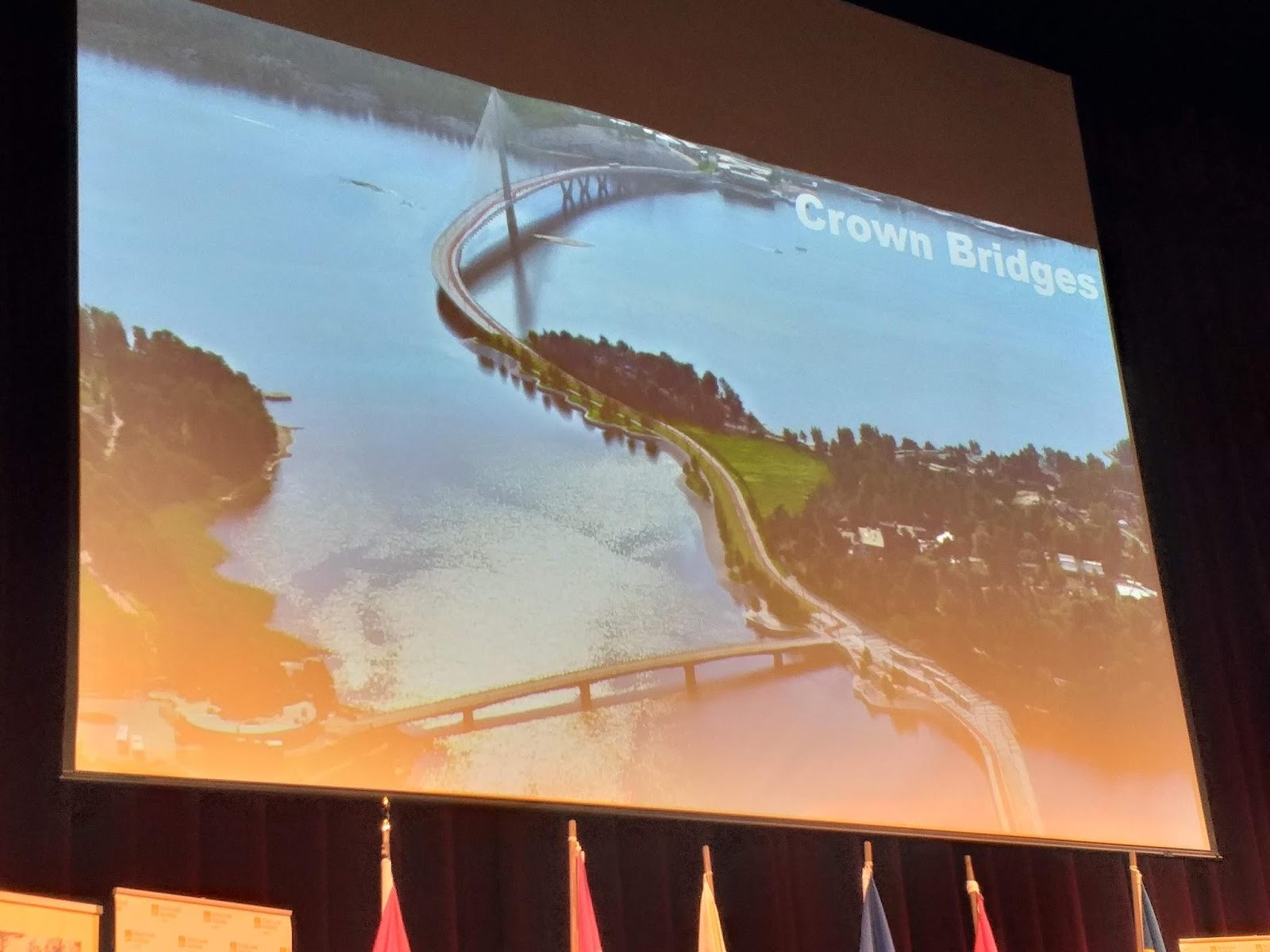 During the panel, the topic was what, if anything, Brampton could replicate or get ideas from to ‘urbanize’ in the way Helsinki had done to their suburban communities.

“There should be public transit within 400 metres of every neighbourhood. You need to make roads more difficult for cars so that it’s almost like they’re the enemy,” said Primdahl, the Danish architect. Considering he is from Denmark and may not be familiar with the history of car use in the GTA, Mr. Primdahl may never have heard of the ‘war on the car’.

Moliis pushed back on that notion, saying it wasn’t so much as a ‘war on the car’ but simply a matter of shifting priorities. “Even though we are seeing this trend of automated vehicles, replacing normal cars with electric cars doesn’t change the number of cars,” he said.

But some of the themes the panelists brought forward echo what Brampton is looking to do with Vision 2040: creating sub centres (“new towns”) within the municipality and transforming parking spots into vibrant public spaces.

One interesting idea came from Suresh Doss, a well known food and travel writer, who cited the uniqueness of food as a way to enhance public spaces if done properly. Local restaurants such as Rick’s Good Eats are examples of how the vibrancy of food can be located in places outside downtown Toronto, which ironically struggles with having non-franchisee food in the core.

Do you think Brampton can learn anything from Nordic countries on how to make the city better?