A Hard Look at Tough Stories in Brampton

Tough stories are an important part of Canada’s past

Although Canada 150 exhibits and events have been sunny and positive in nature (Canada’s milestone anniversary is, after all, a big deal), it’s important for people to remember that country has had its share of darker days.

This spring and summer there are exhibitions at the Peel Art Gallery, Museum and Archives (PAMA) in downtown Brampton that explore some tough stories of Canada’s past as the nation celebrates its 150th year. These are historical events that are told for learning and reflection, and as catalysts for positive change for this country’s collective future.

Here’s a look at them: 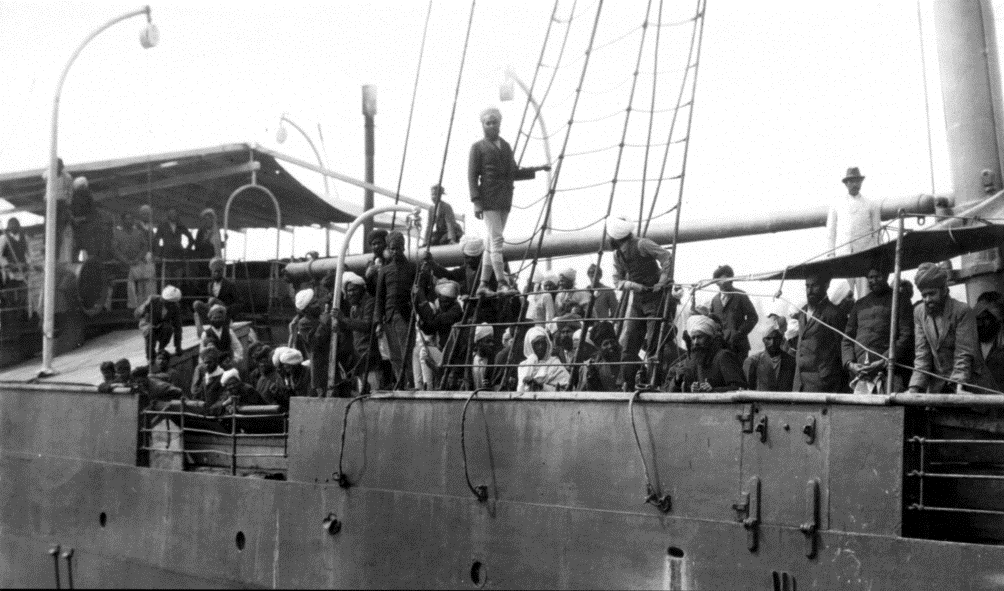 KOMAGATA MARU: A JOURNEY TO CANADA

Last month the City of Brampton named a park after the ill-fated ship, the Komagata Maru.  Why would a landlocked city pay homage to a boat that sailed the North Pacific a 103 years ago?

The story begins in May 1914, when the Japanese registered ship arrived at the Port of Vancouver. Her passenger list included 376 British subjects (most were Sikh, but also included several Hindu and Muslims) from India who wanted to start new lives in Canada. They were all denied entry.  Now in the 21st century, the Canadian government has apologized to the descendants. Canada Post issued a stamp in their honour, and here in Brampton the new park and an exhibition at Peel Art Gallery, Museum and Archives (PAMA) are open discussions on racism and are part of the museum and gallery’s Canada 150 program. 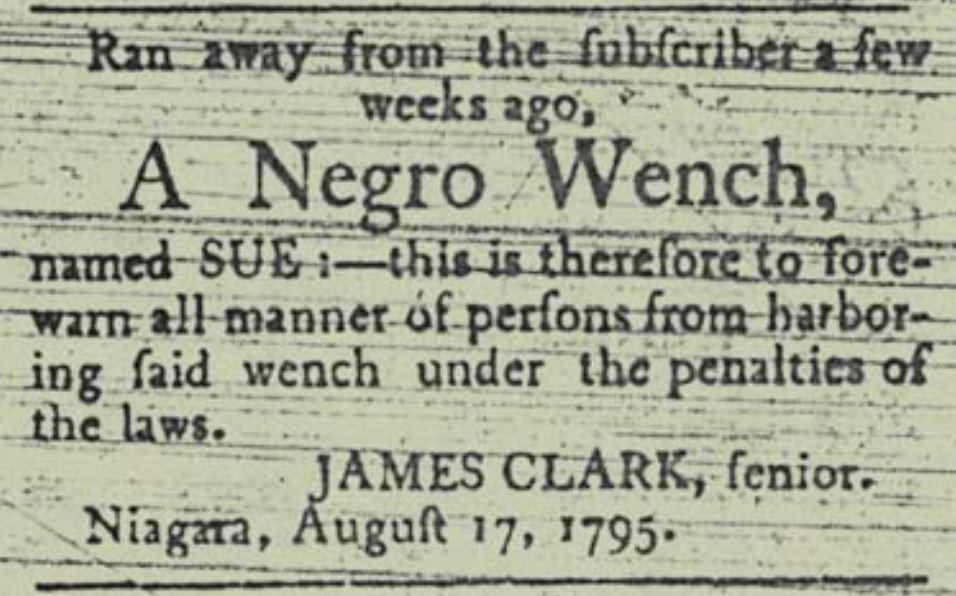 Most people don’t realize that Black enslavement existed here in Canada. But it did from the 1600s until it was abolished in 1834. This exhibition, presented in partnership with the Archives of Ontario, looks at untold stories that are now being shared for our understanding of true Canadian history. 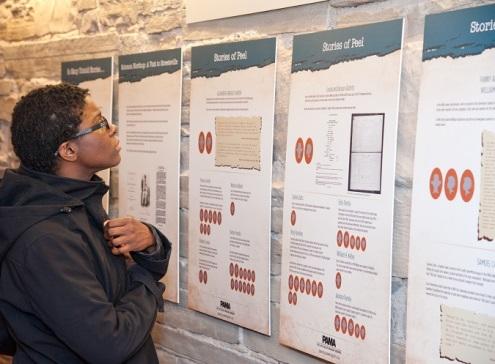 THE BLACK COMMUNITY IN PEEL IN THE 19TH CENTURY

This small but impactful exhibition shares some of the results of PAMA’s continuing research into the history of Black residents of Peel in the 1800s. To date, this research has raised more questions than answers. However, they are essential questions to ask in order to better understand our history and our communities. 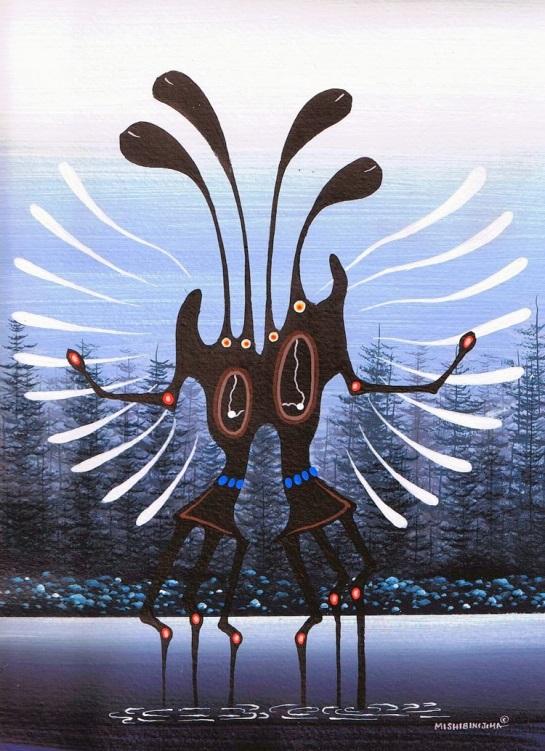 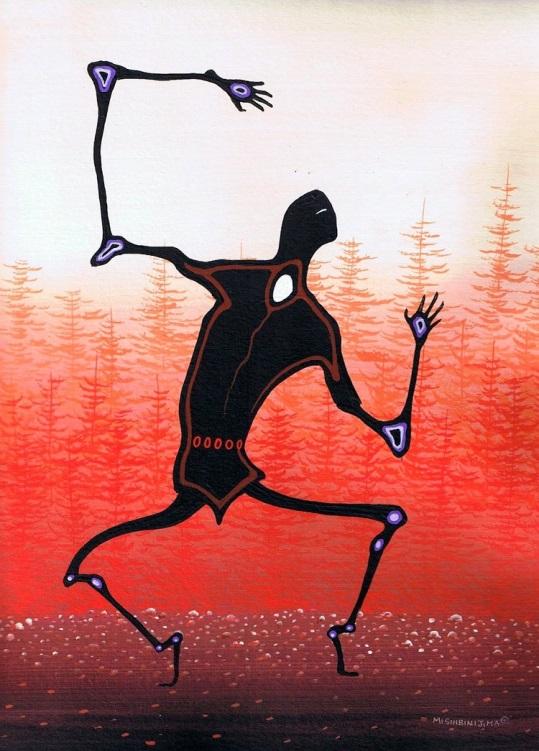 James Simon Mishibinijima, Angels came to me  © the artist

This summer exhibition will turn the spotlight on First Nations artist James Simon Mishibinijima. The 63-year old painter lives and works on the Wikwemikong Indian Reserve on Manitoulin Island. There are some 50 paintings in the exhibition that interpret the stories that Mishibinijima’s mother gave him recounting her experiences while she was a student at a Residential School in Spanish, Ontario. They present in symbolic form her trauma as a student and child. These beautiful and poignant paintings are integrated into PAMA’s Peel 150: Stories of Canada exhibition. 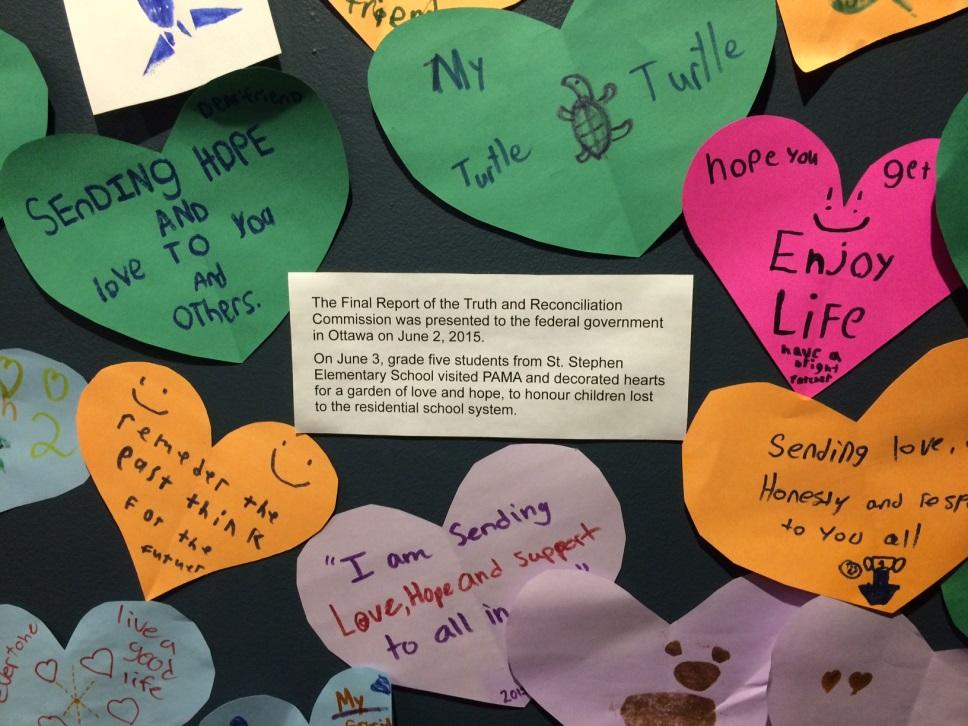 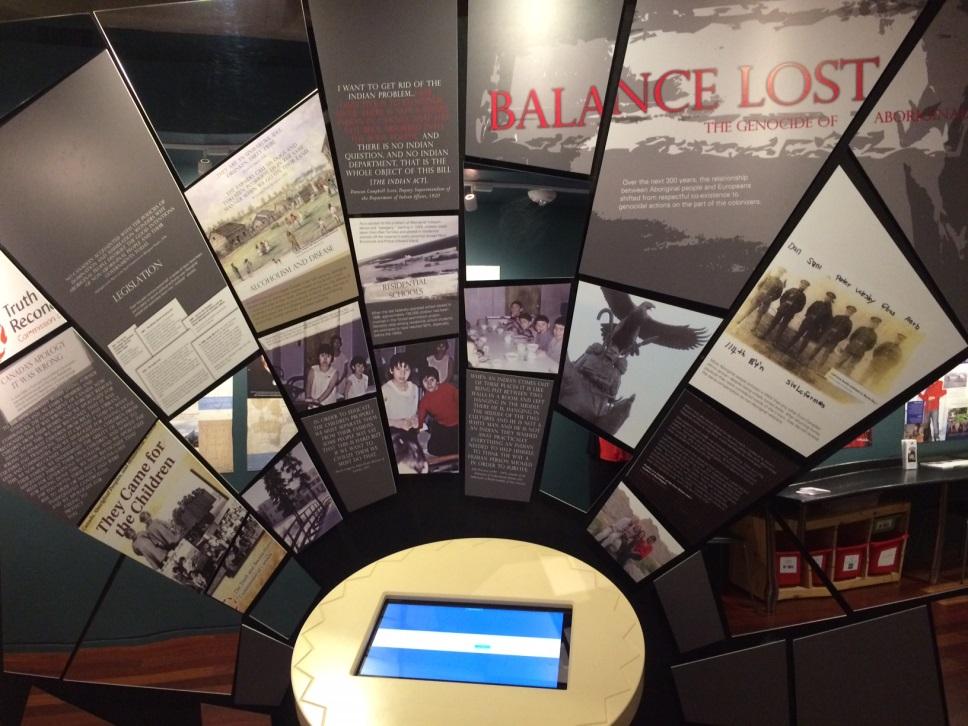 WE ARE HERE:  THE STORY OF ABORIGINAL PEOPLE IN PEEL REGION

This permanent exhibition was created in collaboration with the PAMA Aboriginal Advisory Committee in Peel.

Aboriginal people have lived in Peel for over 10,000 years, but, their personal stories, music and art aren’t known by many outside of this community. This exhibition changes that. Visitors are invited to come into the lodge and listen. The gallery also explores the difficult history of the Canadian residential school system which lead to the deliberate genocide of thousands of Indigenous children.

PAMA is a located at the corner of Wellington Street and Main Street, opposite Brampton’s City Hall. We are open seven days a week except on some civic and statutory holidays. Check our website to learn more www.pama.peelregion.ca. For discounted admission and memberships check out our current GROUPON, as supplies last!