Brampton may not have to wait long to see its first cannabis store open within its borders.

A proposed location has been submitted to the Alcohol and Gaming Commission of Ontario, along with locations in Toronto and St. Catharines. The proposed location in Brampton will be at 186 Main Street South; that’s across the street from the Joyce Archdekin Park and adjacent to Mimi’s Fish and Chips.

This proposed location also happens to be next to a nearby Shoppers Drug Mart at the Brampton Mall. Considering that Shoppers Drug Mart has launched an online platform to sell cannabis, it wouldn’t be surprising to see them look into selling retail cannabis in their existing locations as well.

The AGCO will facilitate a 15-day public notification period. Should Brampton residents have any input on the location of the store, feedback may be provided directly to the AGCO through the iAGCO portal.

However, there was a discrepancy in the physical address, according to the AGCO in this tweet. While the address was correct, there was a suite number mentioned in error. The AGCO said this was being corrected and the address will reappear on the portal.

If if you’re wondering what the City of Brampton’s involvement with this process is, it’s very little. According to the city, the public notification is being issued by the AGCO and the whole process is being managed by the provincial agency. 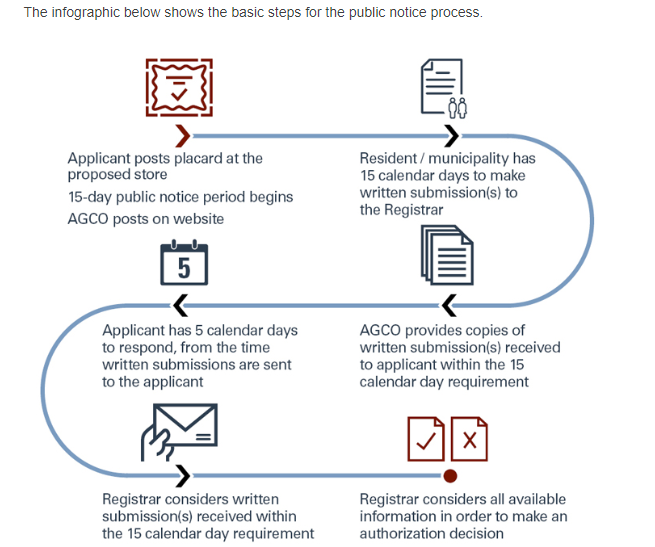 186 Main Street South is in Brampton’s Ward 3, represented by Councillors Jeff Bowman and Martin Medeiros. You can see on the map the address (located just south of Clarence Street along Main) is in the designated retail zoned area as well as being well outside the 150 metre buffer away from nearby schools. 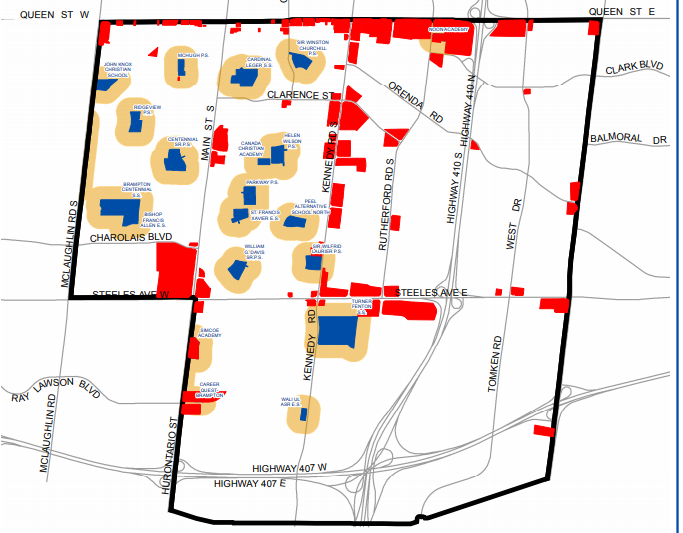 The deadline for written submissions about the proposed location is February 20.

What do you think of this proposed location for possibly Brampton’s first cannabis store?